Now that researchers have found the ‘exact’ place the giant boulders used in the construction of Stonehenge originated from, we act as if the discovery does not raise a huge number of question, the most important being, how the heck did ancient mankind do that thousands of years ago? How did they manage to transport the huge boulders over 225 km without the use of advanced technology? It sounds as Mission Impossible, yet somehow, someone managed to do the impossible thousands of years ago, apparently against all odds.

According to a new study by archaeologists and geologists from the University College London (UCL) the stones of Stonehenge originated in the Preseli Hills, Pembrokeshire, 225 kilometers from one of the most enigmatic ancient monuments on the Planet: Stonehenge.

Even though researchers believed the stones originated from the Preseli Hills since about 1920, they never knew the exact location from where the stones were quarried from. Adding to the mystery of how ancient mankind managed to transport the boulders, researchers are questioning the age of the monument. Ancient people quarried the stones sometime between 3400 BC and 3200 BC, while the monument was constructed, according to mainstream scholars around 2900 BC, this means that the ancient monument could be in fact 500 years older than previously thought. 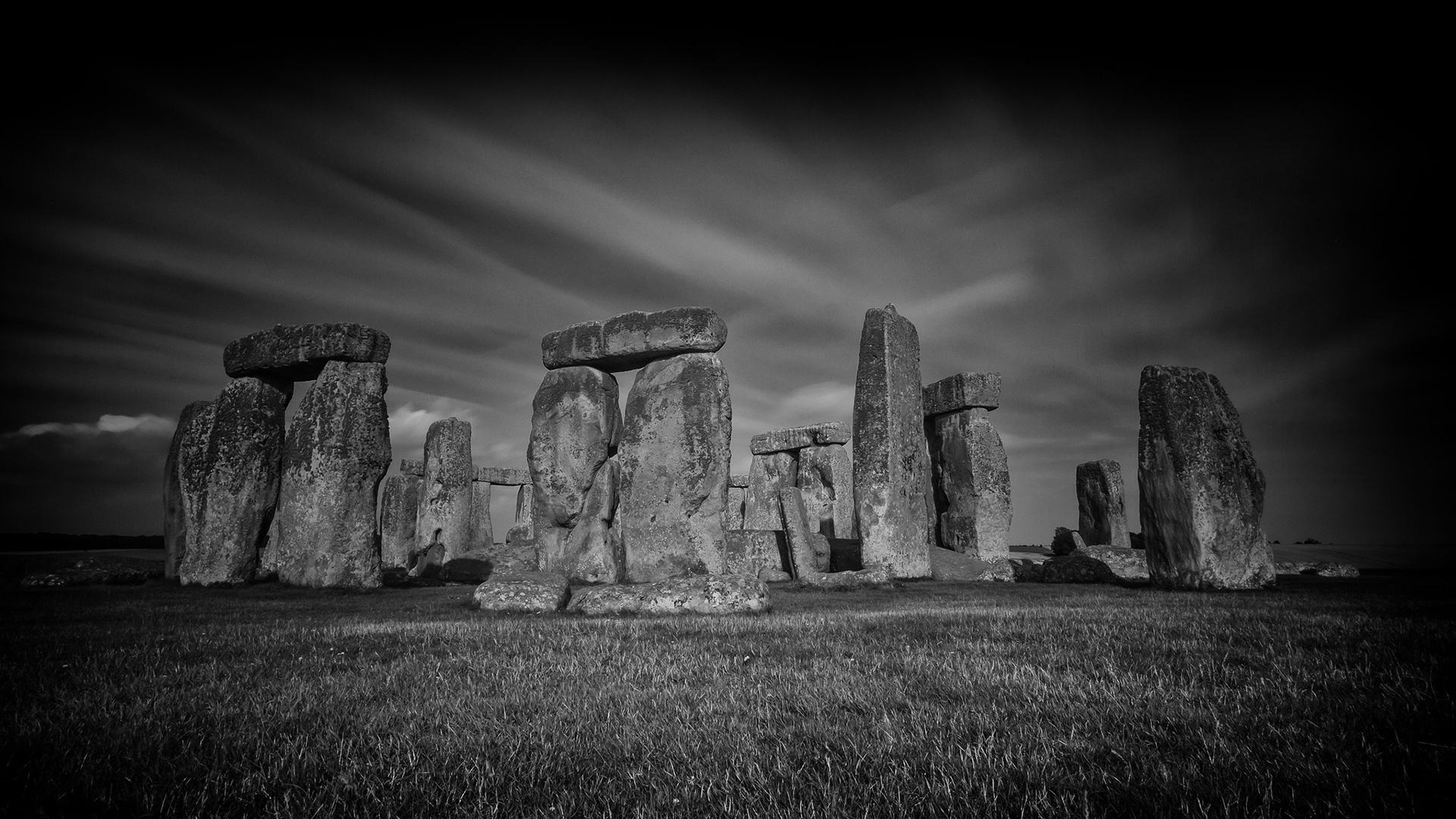 It is nearly impossible to comprehend how it is possible that people in 3200- BC managed to transport the stones from Wales to their final construction place, yet these incredible features are seen in cultures and ancient civilizations around the world. From the Americas to Asia, people managed to transport huge megalithic stones across great distances, without the use of modern technology, without the wheel using, sticks and stones.

Researchers agree that the long-distance transport of the bluestones from Wales to Stonehenge is without a doubt, one of the most remarkable accomplishments of society thousands of years ago. While many experts have several theories as to how ancient man managed to transport huge boulders across long distances, no one can say for certain how it was done, thousands of years ago, when society was at a very primitive stage according to researchers.

Interestingly, according to writings by LiveScience, the biggest of Stonehenge’s stones, known as sarsens, are up to 30 feet (9 meters) tall and weigh 25 tons (22.6 metric tons) on average. It is widely believed that they were brought from Marlborough Downs, a distance of 20 miles (32 kilometers) to the north.

The stones that originated from the Preseli Hills, around 225 km from Stonehenge weigh an average of 4 tons.

If we look at the Pyramid of Egypt we see a giant construction project that challenges our modern-day capabilities. According to studies, the Great Pyramid of Giza contains over 2 million of cubic meters of stone, thinking about how ancient mankind managed to transport that amount of stone is something mind boggling. Even more is the fact that according to mainstream scholars the ancient Egyptians used ramps which allowed them to construct the pyramid as the structure in height. This means that that in order to construct the great pyramid of Giza, ancient Egyptians used around 8 million cubic meters of wooden ramps, the obvious questions here is… where are these ramps?

Similar question can be asked about the construction and transportation process of Stonehenge… How did the ancients transport stones weighing up to four tons across distances of over 200 kilometers? Across rivers… and difficult terrain… all of that… thousands of years ago?

Somehow, ancient people in Peru, Bolivia, China, Egypt, and even in some parts of Europe as we are seeing now, managed to transport huge objects with apparent ease. How they did it is something that has baffled researchers for years and will probably continue to do so until modern researchers accept that there are some things on our planet that defy the most possibly logical explanations.

The transport of some of these stones remains as one of the greatest enigmas of modern-day archaeology and we will continue to look for these answers hoping that one day, we will understand that ancient mankind was far more advanced and capable than what researchers today suggest.

Some things that appear simple at first, turn out to be complicated and nearly impossible to achieve, yet somehow, the impossible was done by our ancestors thousands of years ago.

remember to question everything, question it now, because that is the only way we will find the answer to history’s most enigmatic mysteries.