10 facts about the Anunnaki 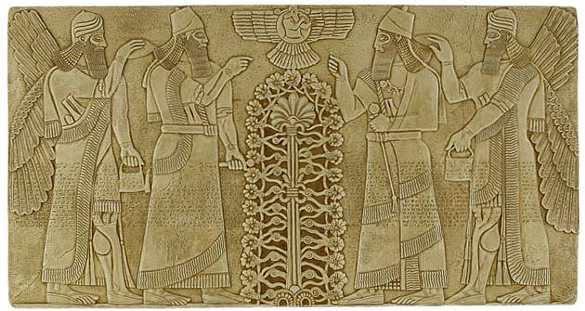 The Anunnaki, probably the number one topic when it comes to the Ancient alien theory, but what are the facts? and do these facts have a solid background when competing against the Ancient Alien debunkers?

The AC team brings you 10 facts about the Anunnaki.