The Codex Zacynthius: Are there mysteries to unravel in the... 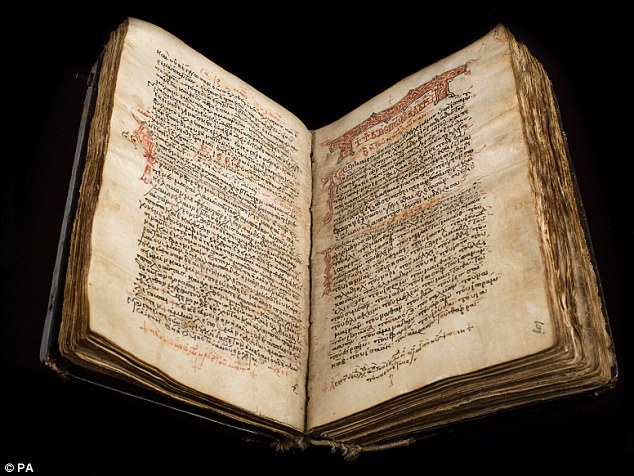 A team of experts from Britain’s universities is eager to uncover the hidden ancient texts in the manuscript of the New Testament, dating from the sixth and seventh century, known as ‘Codex Zacynthius’. The ancient codex is considered crucial for addressing any subject on the development of New Testament study. Experts from the University of Cambridge hope to reveal its secrets, as soon as possible, but their journey was long and costly as they needed to raise over a million pounds to buy it. What scholars want to achieve is find out what the erased or overwritten texts actually meant, As the 176 leaf manuscript was palimpsested somewhere between the 12th of 13th century when this practice was common. It is a rare and incalculably valuable piece of history, thankfully in the hands of people who will safeguard it and study its contents.

The physical characteristics of the Codex Zacynthius are the following: It measures 35 cm by 28 cm, The codex itself is now “protected” by a 16th-century Greek-style goatskin binding.

By securing the manuscript, we hope that multi-spectral imaging techniques will enable scholars to recover fully the hidden text, “Dr Rowan Williams, the former archbishop of Canterbury said.

The presence of the under-text, first discovered in the 19th century and critical to establishing the transmission of St Luke’s Gospel, places Codex Zacynthius among the top flight of Biblical manuscripts. ‘Furthermore, it is the oldest extant New Testament manuscript with a commentary alongside the text, making it a witness to both the development and interpretation of St Luke’s Gospel.’

The manuscript was discovered in Zakynthos, a Greek island but its original place of composition remains a mystery. This mysterious codex has survived in a very deteriorating condition. It was brought to the united Kingdom in 1821 where it was transferred to Cambridge University in 1985. The Codex Zacynthius is often cited in critical editions of the Greek New Testament; making it a very important ancient codex. Scholars believe that the hidden text may actually help reveal how St Luke’s Gospel was transmitted as Christianity spread through history.

What scholars will learn from this sacred yet mysterious codex is something we will have to wait and find out, but the discovery of the codex is something that has raised awareness regarding the bible and possible secrets hidden within the Codex Zacynthius. 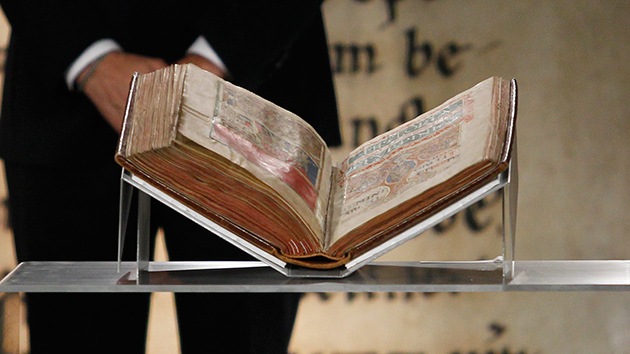 ‘The Codex Zacynthius has been part of the UK’s heritage for over 200 years and is a truly fascinating and unique object,’ said Fiona Talbott, head of NHMF.

‘Our trustees felt it was incredibly important that it should be safeguarded so future generations can explore its undiscovered secrets.’

One of the most important things to consider is the fact that this codex is in fact a palimpsest, which means that the original text present in ti was erased and/or written over and some of the parchment leaves were folded in half; adding to the deteriorated condition of the codex. But this was something ordinary at that time in history as the recycling of manuscripts was a common practice as only a few books were actually produced, and a very small percentage of the population was capable of reading.