The enigmatic Shell grotto in images

This strange, breathtaking and beautiful underground secret was uncovered in 1835 in England, when a laborer was performing his day-to-day work. All of a sudden the worker struck the soil and his shovel fell inside what appeared to be a hole in the ground. He knew at that moment, that he was standing on the surface of something hollow, something mysterious and something big.

Words quickly spread out and the son of a local schoolteacher was lowered into the hole and what he saw was something unlike anything on the planet, it was amazing and mysterious at the same time. 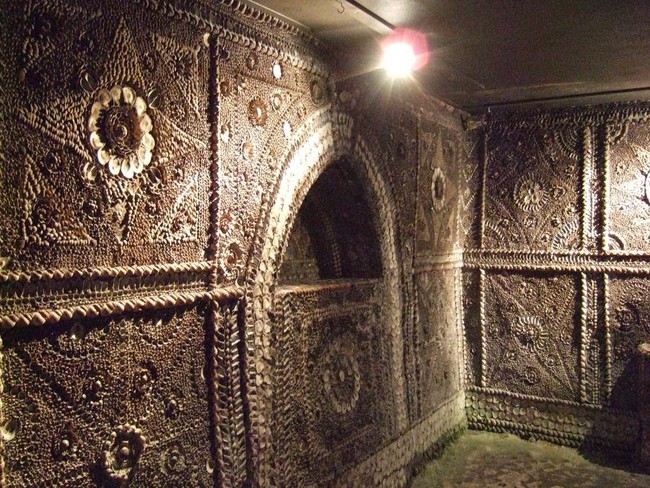 When the little boy was finally pulled back up he described rooms filled with hundreds of thousands of carefully arranged shells, and even though everyone was skeptical when they heard the little boys story, they were amazed once they saw the incredible rooms for themselves.

In 1837 the Margate Shell Grotto opened to the public for the first time after the little boys father, the schoolteacher bought the land and renovated the grotto. Today, this amazing place is still open for visitors and it was expanded to a museum, gift shop, and cafe.

No one knows the exact age of the Margate Shell Grotto, some theorists have suggested it might have been built over 3000 years ago. But why would someone create something like this? It’s incredibly beautiful, but just imagine how much time it would have taken to create something like this. The shells are arranged in such a precise manner that it is hard to believe its real.

The Shell Grotto consists of a winding subterranean passageway, about 2.4 meters high and 21 meters in length, terminating in a rectangular room, referred to as The Altar Chamber and measuring approximately 5 x 6 meters.

The most frequently used shells at the Shell Grotto are: mussels, cockles, whelks, limpets, scallops, and oysters – are largely local

The Friends of the Shell Grotto were formed in 2008 and are a not-for-profit trust established to promote, conserve and preserve the Grotto as a unique historical monument.

In the mean time check out these incredible images: 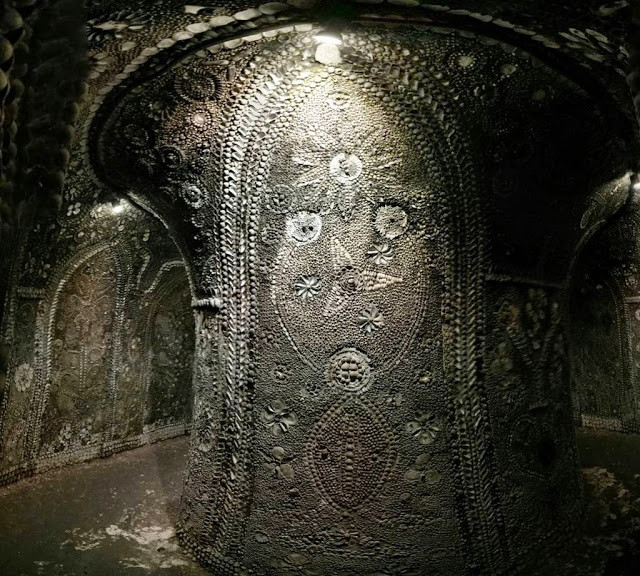 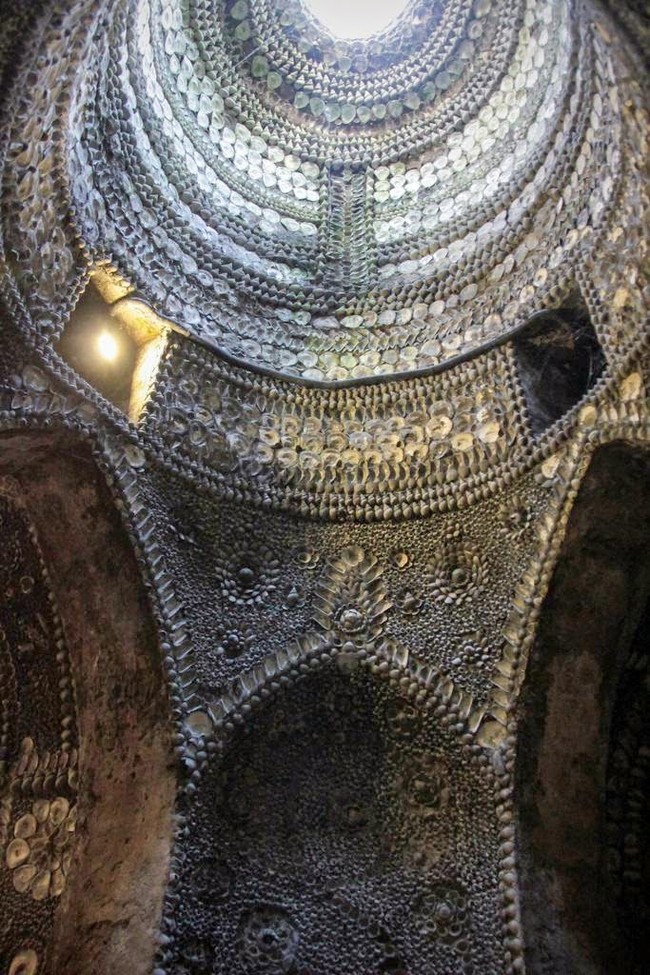 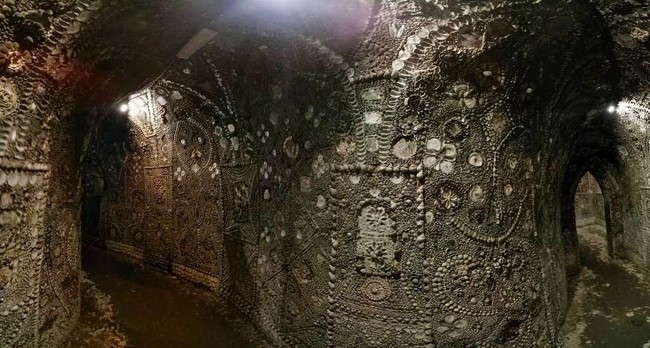 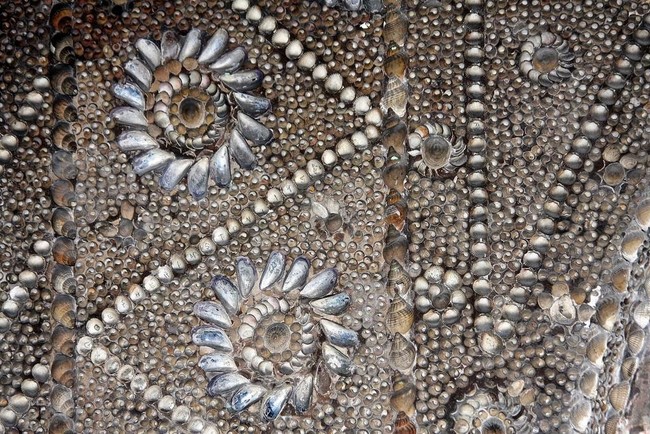 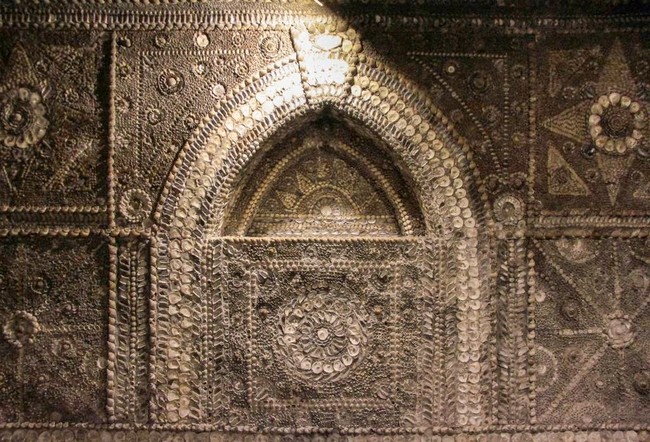 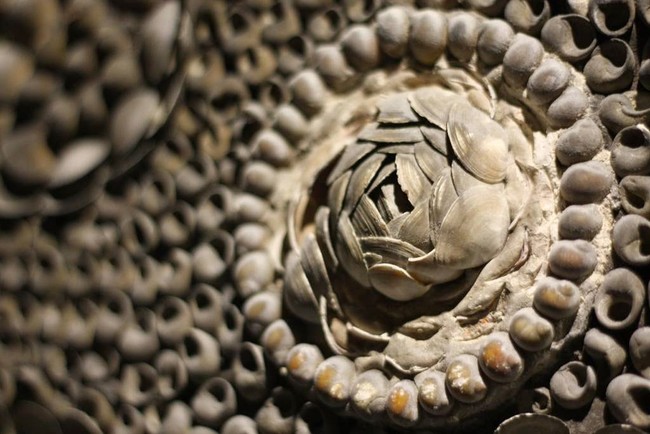 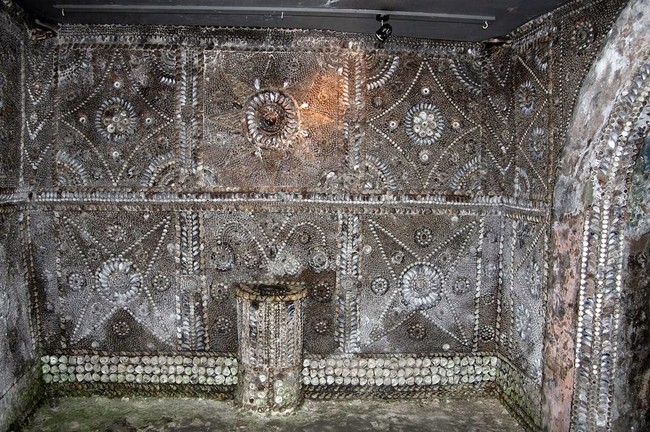 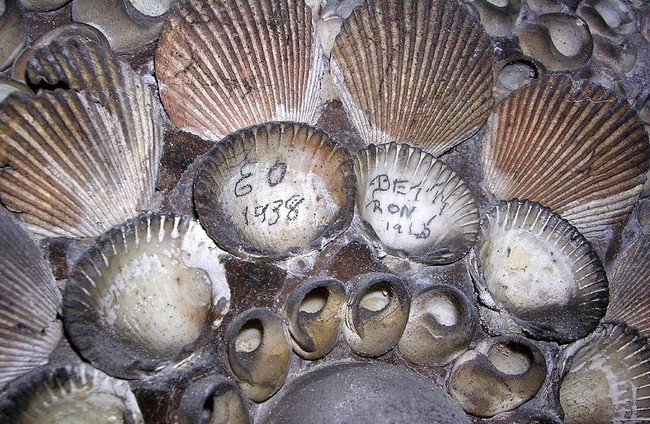 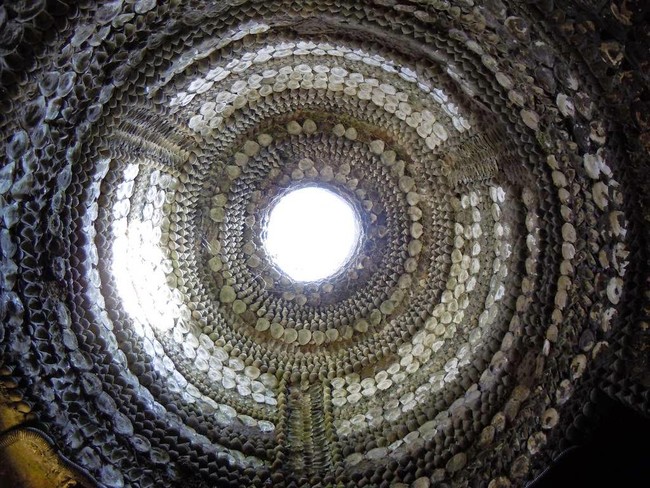 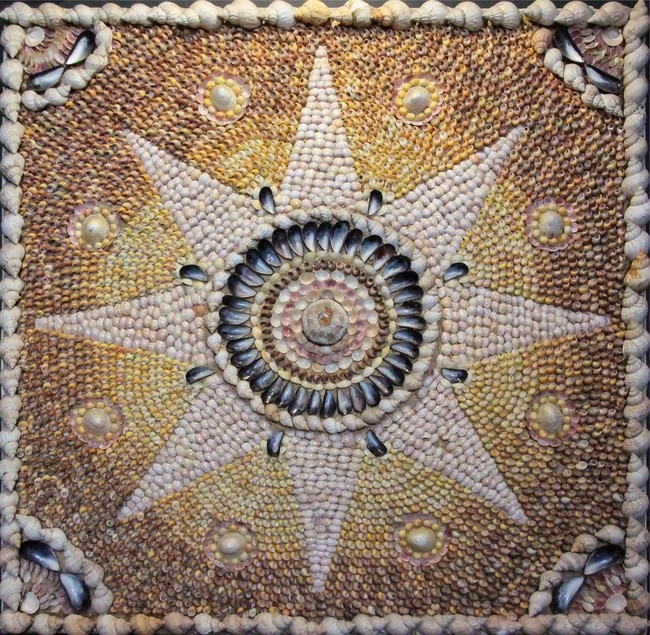