Here Are 5 Of The Most Influential Secret Societies In... 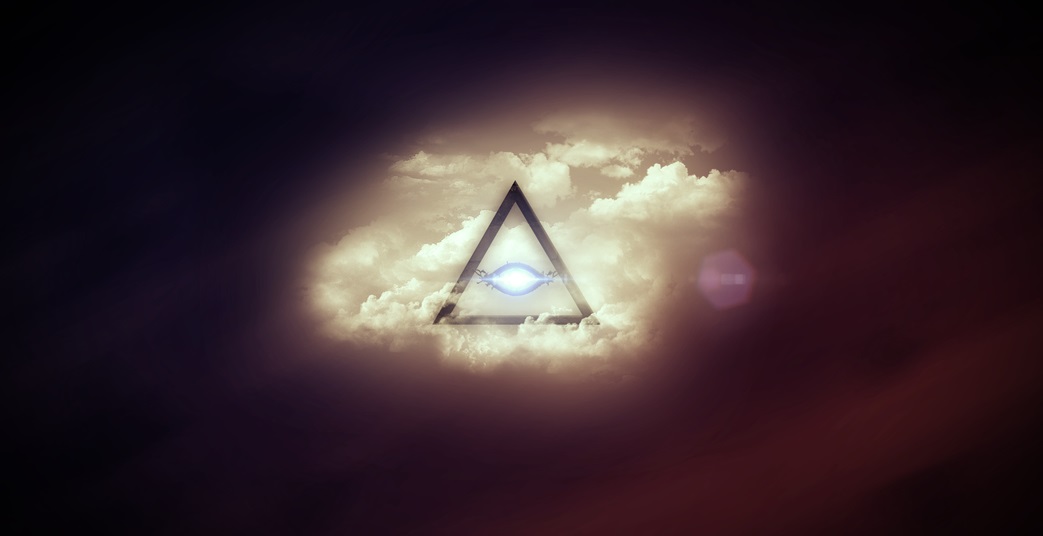 The recent global meeting of the Bilderberg Club brought back to the front pages the mystery about the true influence of some of the secrets about the fate of the planet Earth; these groups seem to have the upper hand when it comes to a lot of things, but just who are they? Intrigues, conspiracies and strategies are just some of the condiments that have always characterized these occult societies who hold a power whose dimension nobody knows completely. Yet, these sacred and mysterious societies appear to be very influential, and their secrets rarely revealed.

These are some of the most important in history.

In 1954, the most influential figures in the world gathered at the Hotel de Bilderberg in Oosterbeek, Netherlands to discuss and plan the global agenda for the following year. Since then, they have continued to meet annually, but the content of their conversations is kept a closely guarded secret. Bilderberg is not exactly a secret society, but many conspiracy theorists are concerned with the influence of their annual meetings. Over the next years, the Bilderberg group acquired more importance and in 1957 the first conference took place in the United States, on St. Simons Island, Georgia, which the Ford foundation sponsored with $30,000. Heads of state and important personalities have attended to these meetings, among them King Juan Carlos I of Spain and Queen Beatrix of the Netherlands.

The first Masonic lodge, the forerunner of world Freemasonry, was founded in London in 1717 and still exists. The Masons are characterized by a huge repertoire of codes and rituals and a complex structure of internal hierarchies. Most modern secret societies were inspired by the Masons, adopting many of their ways and modes of operation. The most basic local organisational unit of Freemasonry is the lodge. Usually, the lodges are supervised and governed at a regional level. Freemasonry describes itself as a beautiful system of morality, veiled in allegory and illustrated by symbols.

The Illuminati are supposed to be that order which secretly rules the world since the Age of Enlightenment. It is originally a branch of the Masons which began in 1776. The Illuminati and the influence of this secret society is enormous and they have been attributed with historical events such as the defeat of Napoleon, the Kennedy assassination or the triumph of Barack Obama in the presidential elections in the United States.

Founded in the early fifteenth century by Christian Rosenkreutz, the Rosicrucian order intended to use occult practices to achieve a global transformation. Two centuries after its creation, the order gained international fame with the publication of three manifestos. They are seen as the driving force behind every major revolution in modern history. The Rosicrucian society holds a doctrine  “built on esoteric truths of the ancient past”, which, “concealed from the average man, provide insight into nature, the physical universe and the spiritual realm.”

In the early twelfth century, nine knights made a vow to protect pilgrims traveling through the Holy Land. It did not take long before other soldiers joined their cause joined them, and the organization grew accumulating power, wealth and popularity. In popular culture the knights assumed the role sponsors in many other secret societies. The Knights Templar are considered as guardians of the holiest Christian treasures like the Holy Grail or the blood of Jesus. The Templars’ existence was tied closely to the Crusades, and when the Holy Land was lost, support for the Order faded. Members of the society were tortured and executed by French King Philip IV, feudal lords and the Catholic Church, which in the early fourteenth century caused the organization to dissolve. Many speculate and believe that the Knights Templar still exist today, guarding the holiest Christian treasures.