The incredible predictions of Nikola Tesla: Smartphones, drones and Woman...

Nikola Tesla was, without a doubt, one of the brightest minds of the early twentieth century. His legacy has never been recognized as it is now, a hundred years later. In addition to the countless inventions credited to him like the alternating current, there are numerous other inventions which Tesla managed to envision and build before anyone else. But Tesla left us with many more surprises and some of them are his predictions of the future.

According to Tesla, we would be able to communicate with small devices that would fit our pocket… Aircrafts would fly across the sky without pilots, controlled by radio and Earthquakes will become increasingly frequent… ALL railroads will be electrified, and if there are enough museums to hold them the steam locomotives will be grotesque antiques for our immediate posterity. 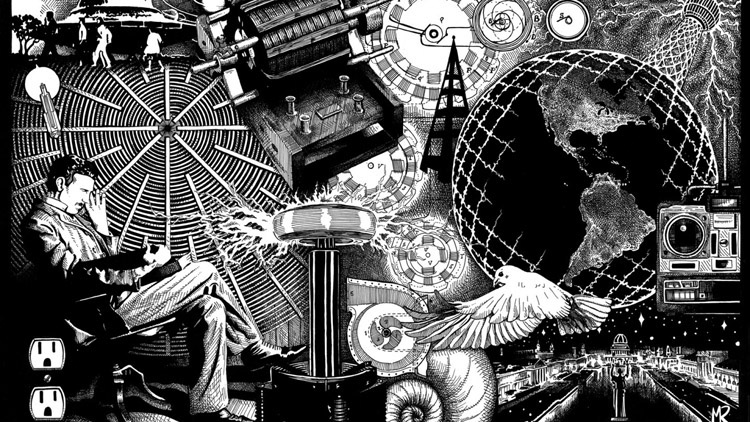 One of his most incredible predictions is The Smartphone, a device without which society cannot seem to function. Tesla predicted it 100 years ago:

“When wireless is perfectly applied the whole earth will be converted into a huge brain, which in fact it is, all things being particles of a real and rhythmic whole. We shall be able to communicate with one another instantly, irrespective of distance. Not only this, but through television and telephony we shall see and hear one another as perfectly as though we were face to face, despite intervening distances of thousands of miles; and the instruments through which we shall be able to do his will be amazingly simple compared with our present telephone. A man will be able to carry one in his vest pocket,” – 1926 interview with John B. Kennedy (source)

“We shall be able to witness and hear events–the inauguration of a President, the playing of a World Series game, the havoc of an earthquake or the terror of a battle–just as though we were present. (source)

“We shall ride from New York to Europe in a few hours.”

“When the wireless transmission of power is made commercial, transport and transmission will be revolutionized.  Already motion pictures have been transmitted by wireless over a short distance.  Later the distance will be illimitable, and by later I mean only a few years hence.  Pictures are transmitted over wires–they were telegraphed successfully through the point system thirty years ago.  When wireless transmission of power becomes general, these methods will be as crude as is the steam locomotive compared with the electric train. (source)

But Tesla had a lot to say about Woman, regarding the female gender as one of the most profound portents of the Future: 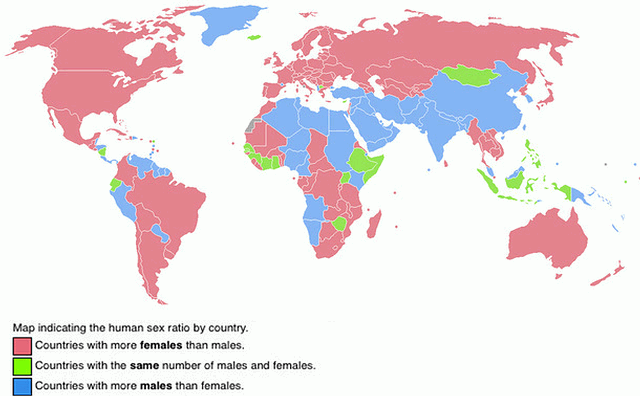 “It is clear to any trained observer,” he says, “and even to the sociologically untrained, that a new attitude toward sex discrimination has come over the world through the centuries, receiving an abrupt stimulus just before and after the World War.

“This struggle of the human female toward sex equality will end in a new sex order, with the female as superior.  The modern woman, who anticipates in merely superficial phenomena the advancement of her sex, is but a surface symptom of something deeper and more potent fermenting in the bosom of the race. (source)

“It is not in the shallow physical imitation of men that women will assert first their equality and later their superiority, but in the awakening of the intellect of women.

“Through countless generations, from the very beginning, the social subservience of women resulted naturally in the partial atrophy or at least the hereditary suspension of mental qualities which we now know the female sex to be endowed with no less than men. (source)