The Most Mysterious Images Captured In The Apollo Missions

The Apollo program, also known as Project Apollo, was the third United States human spaceflight program carried out by NASA, which accomplished landing the first twelve humans on the Moon from 1969 to 1972. First conceived during the Presidency of Dwight D. Eisenhower as a three-man spacecraft to follow the one-man Project Mercury which put the first Americans in space, Apollo was later dedicated to President John F. Kennedy’s national goal of “landing a man on the Moon and returning him safely to the Earth” by the end of the 1960s, which he proposed in a May 25, 1961, address to Congress. Project Mercury was followed by the two-man Project Gemini (1962–66). The first manned flight of Apollo was in 1968. – Wikipedia

The Apollo missions were not only a milestone for the US space race, but also helped fuel countless conspiracy theories and mysteries of various kinds, based on the pictures taken on the moon and outer space during the respective missions a lot of theories were cooked up.

Strange objects visible in some of the images have not been explained properly according to UFOLOGISTS. NASA has not given much importance to what people might think, and even though most of these objects clearly look like those disk-shaped UFOs that little green men pilot in movies, NASA just does not care. Here are some of the images that have caught our attention. 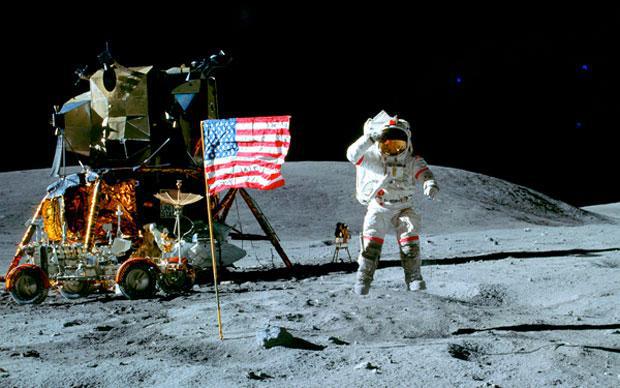 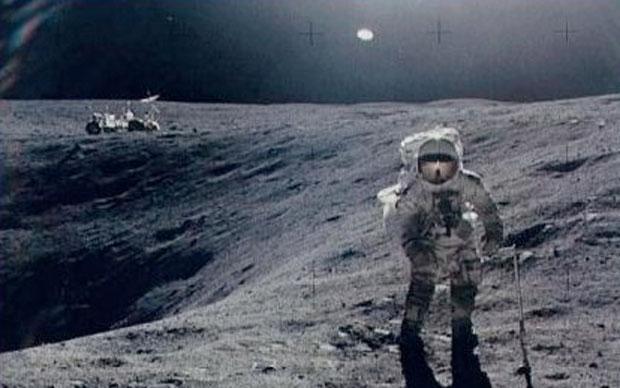 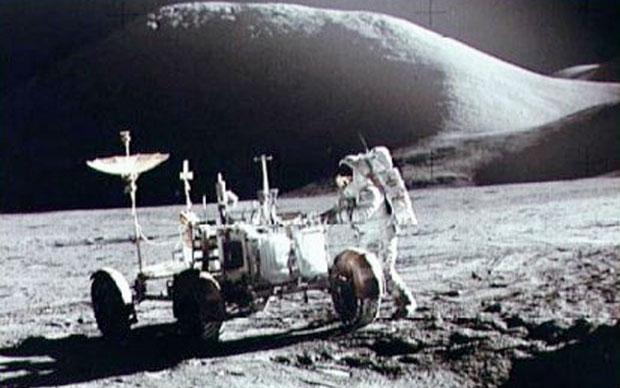 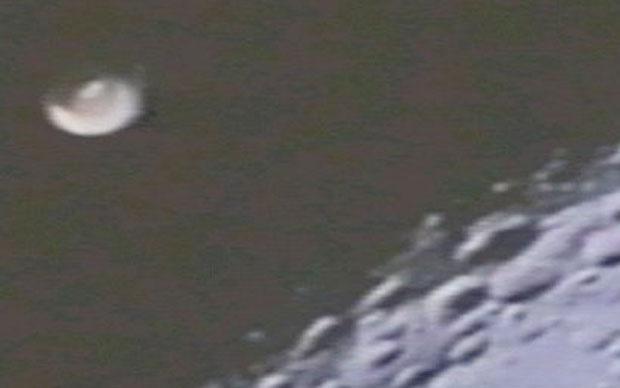 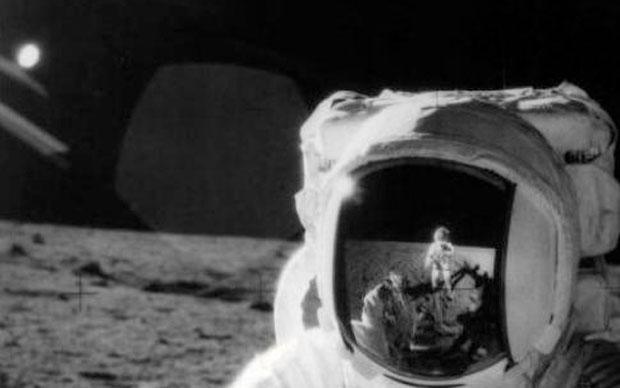 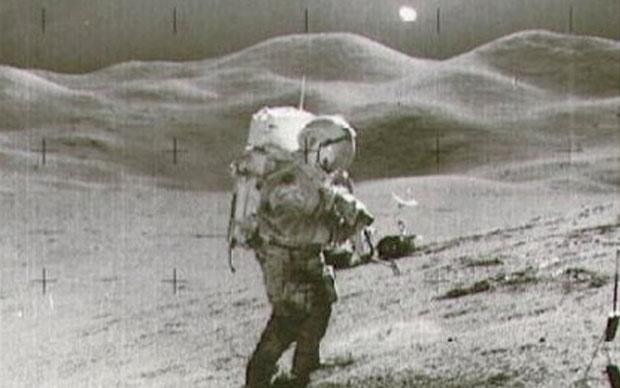 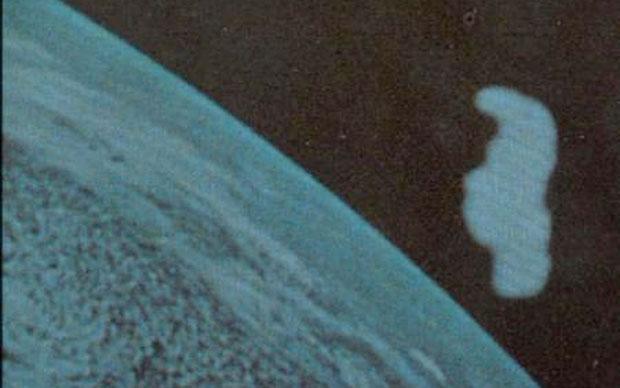 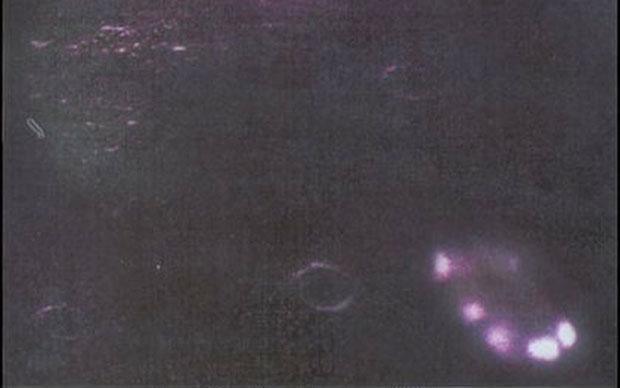