The Mysterious Circles Of Jordan 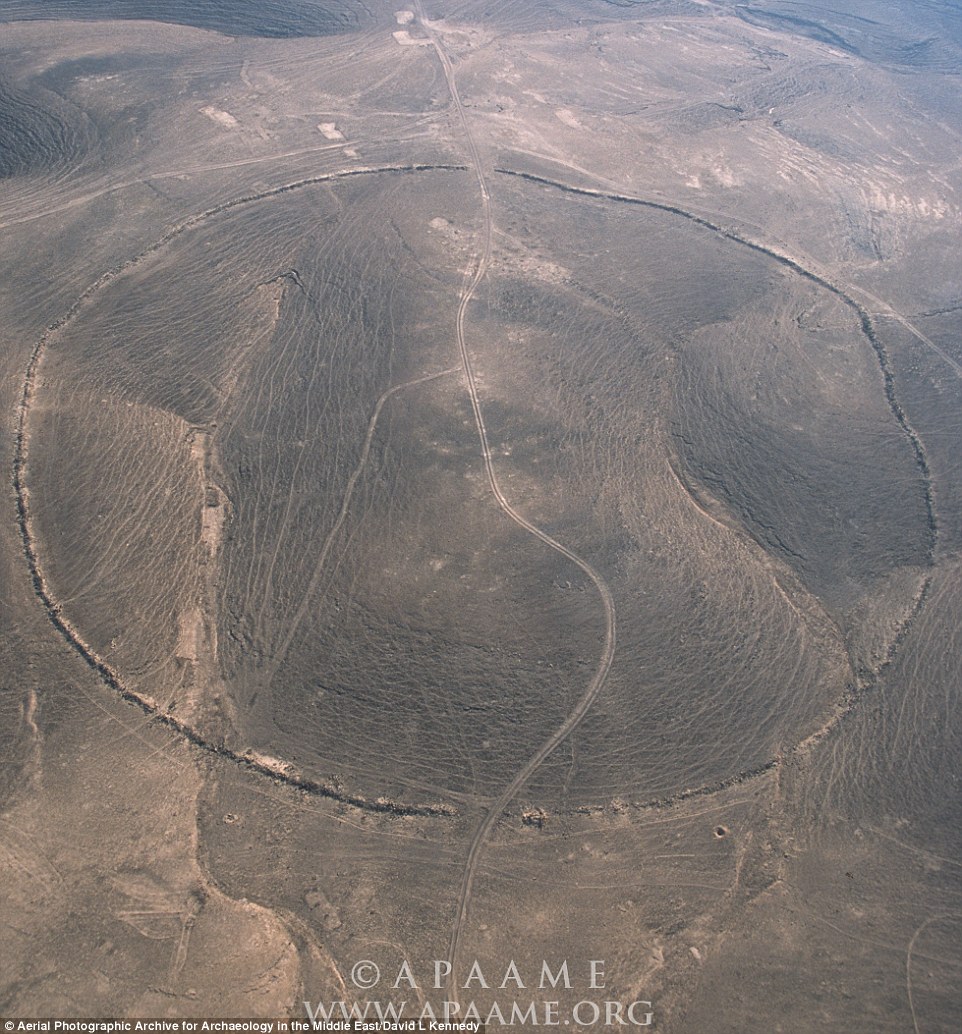 Worldwide archaeologists have been baffled by these mysterious circles for years, now they have imaged the areas displaying these strange circles with high resolution camera creating a list of “Great Circles” that have puzzled Middle East specialists for their remarkable similarity: all but one have around 400 meters in diameter. The circles originally contained no openings, and people would have had to hop over the walls in order to get inside.

Some are crude circles, but others were intended to geometrically precise, said researcher Professor David Kennedy.

Eight of these big circles have been recorded in west central Jordan, between Wadi el-Hasa and the edge of Shara escarpment, researchers have identified a second group, made of four Big Circles just north of the Azraq Oasis in the Middle Eastern country and one of the newly discovered “circles” was spotted on satellite imagery in 2002 near Homs in Syria.

Weather conditions and the rapid expansion of nearby towns is causing mayor problems to the integrity of these archaeological sites, but researchers have been very interested in recording these great circles. A team of researchers from Durham University also investigated the Syria circle before it was completely gone.

The ‘Great Circles’ (as archaeologists call them) were built with low stone walls and have no more than a few meters. Until now it was not known exactly why or when they were built. Analysis of materials gives researchers a first hint: these mysterious circles are at least 2,000 years old.

These giant circular structures can only be fully seen using aerial and satellite images. These incredible giant circles or rings as some call them, were first spotted from the air in the 1920’s, surveyed in 1930, 1953 and 2002 and have since revealed more details about their size, shape and locations. So what are these giant structures, that are at least 2000 years old, doing in the Middle East? Why is it that they can only be fully appreciated from the air? Just like the Nazca lines and other similar structures around the world.