Mythology or Reality? The Mystery Behind Ancient Stargates And Portals

Is it possible that portals, mysterious ‘cosmic bridges’ to other points in the universe exist on Earth?

Do these portals lead to other galaxies and extraterrestrial civilizations? While this may sound like nothing more than a conspiracy, or tinfoil material, the truth is that many ancient civilizations firmly believed in such things being possible, and many oral legends exist until today, that recount stories of stargates and portals.

A ‘natural stargate’ is similar to an Einstein-Rosen bridge or ‘wormhole’ which has been theorized to form when space-time is distorted by the intense gravitational fields generated by collapsing stars. 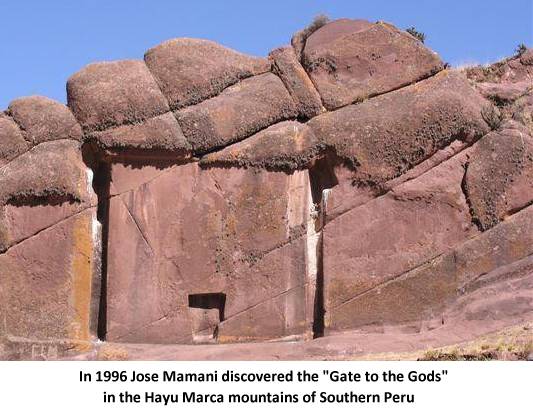 At a singularity point, time would stop as it stretches to infinity as predicted by Albert Einstein’s General Theory of Relativity.

This would make it possible for anyone able to survive even briefly, the intense gravitational fields accompanying a singularity point, to emerge into whatever future date they desired.

Physicists consider it to be theoretically possible for an Einstein-Rosen bridge to form wherein one could even travel back and forth in time.

So a singularity point, at least in theory, offers a means to travel forward or backward in time.

Hierapolis was an ancient city in southwestern Anatolia.

Its ruins are adjacent to modern Pamukkale in Turkey and currently comprise an archaeological museum designated as a UNESCOWorld Heritage Site.

In March 2013, Italian archaeologists announced that they had unearthed something the ancient Greeks described as a gateway to Hell.

Ancient mankind was fascinated with the underworld. Both the Greeks and the Romans were connected with the realm of Hades and Pluto.

Written history tells the story of travelers who were able to journey to these mysterious places, and access them somehow, allowing them to travel among the Gods.

But… where are these places? And are they anything more than a myth? 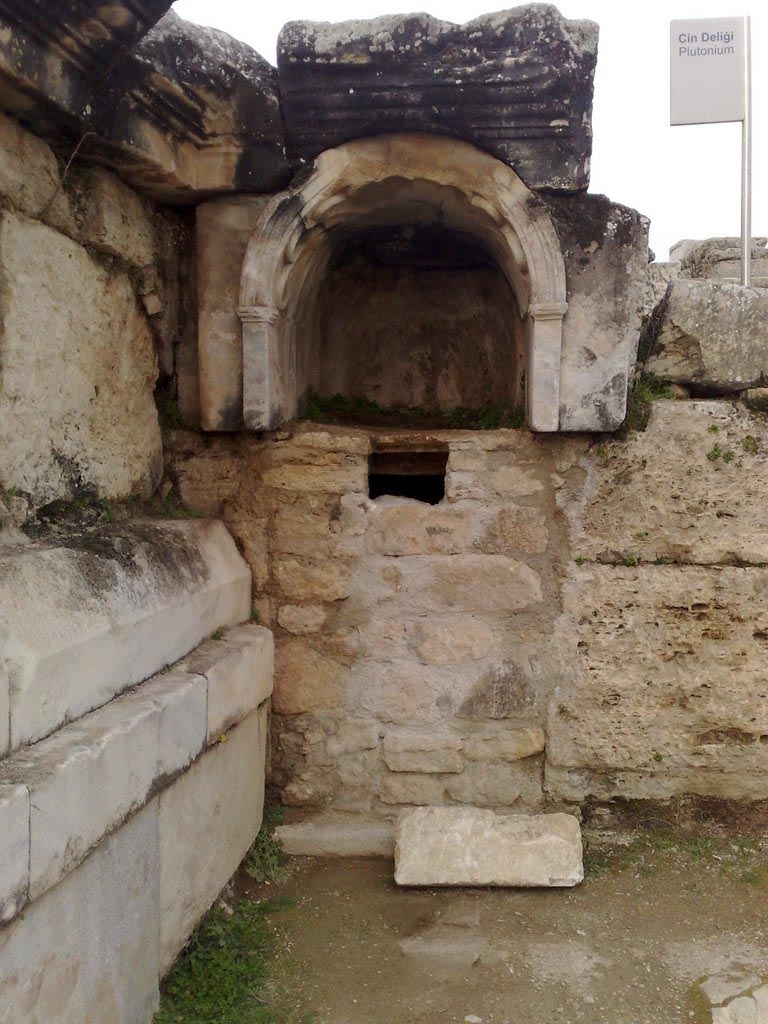 Pluto’s gate was considered so sacred that only high priests were allowed anywhere near it.

These priests were said to have worshiped a powerful goddess known as Cybele.

Cybele is known as the guardian of the gateways, and ancient legends suggest that needed permission from Cybele to move through time and space.

Iconographically, she is often portrayed as standing next to the gate to the other world.

Pluto’s gate is just one of the many mysterious sites described through human history that lead to fascinating and “shocking” places. But perhaps even more interesting is the fact that there are countless stories similar to this one.

In many instances, these gates did not only grant instant passage outside our own planet but even beyond space and time.

And according to countless myths, these passages were traversed by otherworldly beings.

Throughout the history of mankind, we know of many stories and legends (even creation myths) of advanced beings who somehow, came from the stars. These beings were referred to as star beings or Gods.

These mysterious star beings are often described as passing through portals or star doors, hence the definition of Stargate.

But is this only a myth or where ancient cultures onto something?

Can we find evidence of portals and stargates existing on Earth?

According to several authors, a number of locations across the planet exist where ancient cultures built ‘portals and stargates.’

But why would ancient civilizations build portals or stargates? Is it because the gods came to them through similar gates? Or, as some authors suggest, are these construction the result of ancient man’s imagination?

Or is there something more to these mysterious Stargates.

Could the Ploutonion be an ancient stargate? A location on Earth that allowed multidimensional traveling, protected by mysterious priests who possessed technology and knowledge far beyond our own today.

At Machu Picchu in Peru located in the Andes mountains, we find the most famous Inca ruins we know of.

Hidden away in the southwestern corner of what archaeologists believe was the site’s main plaza we find the Temple of Three Windows.

The temple of the three windows is a stone hall 35 feet long and 14 feet wide containing three trapezoidal windows along one wall.

Written texts indicate that the Three Windows were perfectly aligned to let June solstice sunrise come right in at a nearly perfect angle. The building was erected so that the entire structure is oriented to receive the first light as it comes over the mountains through the three windows at the summer solstice, a symbol representing the Incan creation myth. 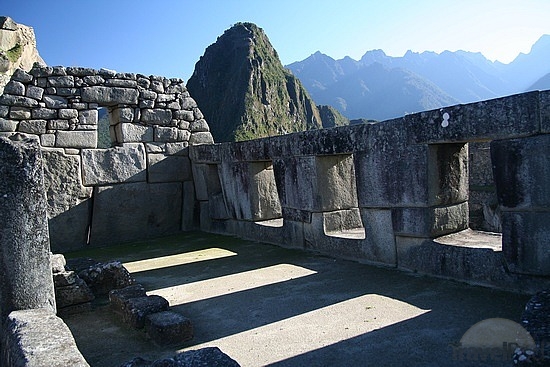 According to Inca history, the children of the sun god Viracocha stepped into the world through three mysterious openings in a mountain and gave rise to the Incan civilization.

This ancient legend tells that the Ayar Brothers came down through three portals – the windows, to create the Inca people. Furthermore, the temple at Machu Picchu with three windows is said to represent this mysterious event.

Could this event describe ancient stargate technology for otherworldly visitors coming to Peru?

Through these three windows?

Could this be a description of Stargate travel taking place thousands of years ago?

Is there a mysterious connection between the temple of the Three Windows and the Ploutonion?

But does science back up the theory of Stargates and portals? Or are these ideas nothing more than creation myths created by ancient cultures thousands of years ago?

While working at the Institute for Advanced Study, researchers Albert Einstein and Nathan Rosen publish a groundbreaking idea which brought Portals and Stargates a step closer to reality.

The scientific duo came to the conclusion that the Theory of Relativity allows for shortcuts across the space-time continuum.

These routes, more commonly referred to as Einstein-Rosen bridges or “Wormholes” have the ability to connect two distant locations, making travel to the most remote stars in the universe a possibility within reach.