The Next 209 Seconds Will Make You Question Your Entire... 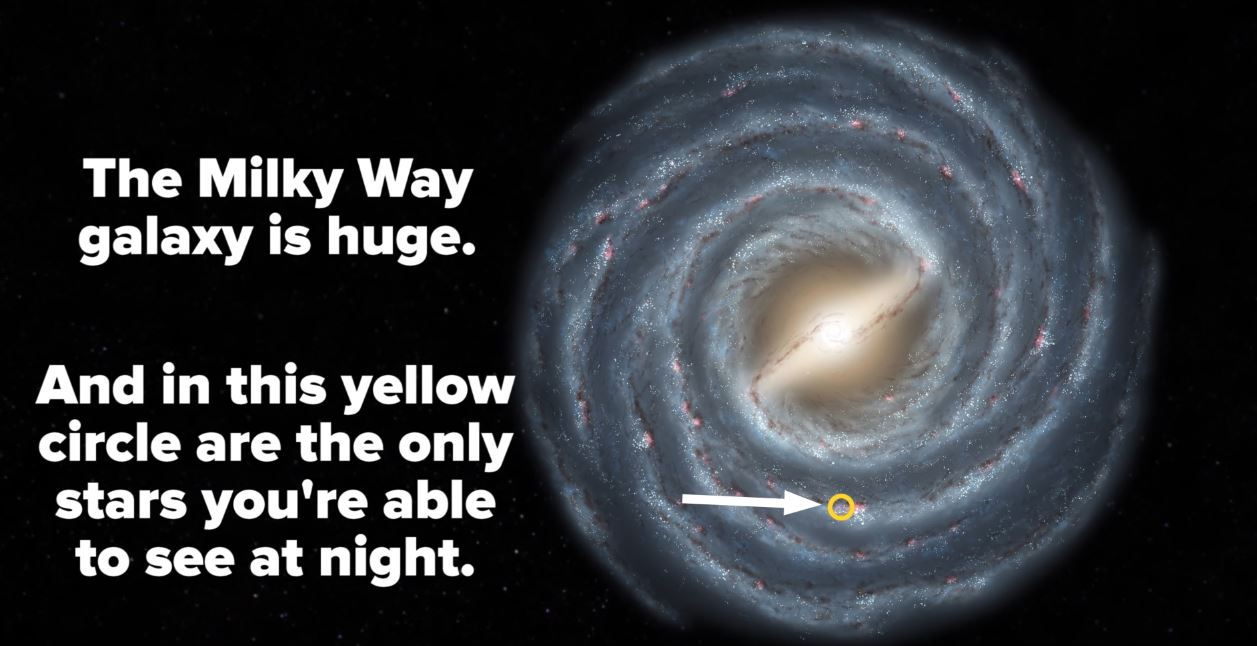 The universe is perhaps one of the greatest enigmas which humanity will never solve. Everything around us is a mystery, and as we advanced as a civilization tighter, we realize how little we know about where we are located in space.

The universe—if there’s only one and not countless more—expends at a staggering rate of around 43 miles per second per MEGAPRASEC. It’s even hard to imagine how fast that is.

In comparisons, our farthest space probe from Earth, the Voyager 1, is traveling a million miles a day approximately, and after nearly 40 years, the spacecraft has barely left our solar system.

But everything is in movement, nothing is static.

In fact, as you are reading this, the Earth revolves around its own axis; and orbits the sun, the sun moves through space at a staggering 792,000 kilometers per hour around the galactic center, and our universe moves at a mind-bending 2.1 million kilometers per hour.

In fact, our galaxy is being pushed and pulled by MYSTERIOUS forces in the universe.

A new study recently published in Nature Astronomy describes a previously UNKNOWN, supermassive region in our extragalactic neighborhood largely empty of galaxies, which is exerting a REPELLING FORCE on our local group of galaxies. Previously, experts thought that our galaxy was speeding through the universe because it was being pulled to a specific, dense part of the universe due to that region’s gravity.

However, a new study has shown differently.

It turns out that the Milky Way is being swung across the universe by a so-called EXTRAGALACTIC VOID, in a process scientists call a kind of galactic tug-of-war, at a mind-bending speed of 1.2 Million miles per hour.

It wasn’t until recently that scientists managed to figure out where we are located in space. Our cosmic neighborhood. According to astronomers, The Laniakea Supercluster is the galaxy supercluster that is home to the Milky Way and 100,000 other nearby galaxies. The Laniakea Supercluster encompasses 100,000 galaxies stretched out over 160 megaparsecs (520 million light-years). It has the approximate mass of 1017 solar masses, or a hundred thousand times that of our galaxy, which is almost the same as that of the Horologium Supercluster. It consists of four subparts, which were known previously as separate superclusters.

Every time you get upset about something small, just remember this: