Over the past couple of weeks, sci-fi and comic book fans have been reveling in the conclusion of the 22 film saga of the Marvel Universe as Avengers: Endgame has packed the theaters. While that is happening, the “king” of sagas, the Star Wars franchise, announced that they are not quite done, despite the upcoming finale of their latest efforts, Episode IX, The Rise of Skywalker.

Disney has announced that three new movies are on the way in the 2020s. According to reports, they will not be continuations of the current saga but a different story altogether. No other details have been released.

Announcing an adjusted release schedule for the next few years, Disney has confirmed an as-yet untitled trio of Star Wars films will be released every other year starting in December 2022. We don’t know if these are the Star Wars films reportedly being developed by Last Jedi director Rian Johnson, or the apparently separate stories from Game of Thrones creators David Benioff and D.B. Weiss.

The updated Disney calendar now incorporates films produced by Fox, the movie studio Disney bought in March. Fox is producing four sequels to James’s Cameron’s Avatar, which have been pushed back from their original release dates to alternate each Christmas with the new Star Wars flicks. 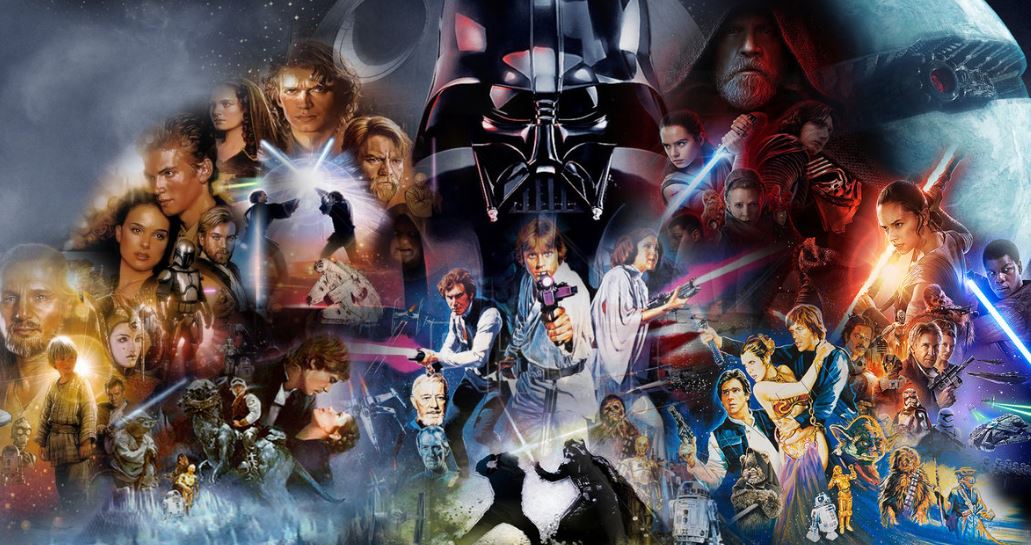 Disney also announced that the “Gambit” movie is now dead and the latest X-Men project, which has had reported troubles, is delayed at least until 2020.

So, we can expect not just this Christmas, but pretty much every Christmas until 2027 to be dominated by Star Wars and Avatar on alternating years, sans 2020, which will be a “dog eat dog” year.