These are the chilling predictions of Nostradamus for the near...

Nostradamus made numerous predictions his book Les Propheties, the first edition of which appeared in 1555 and contained 353 quatrains, Among his most celebrated predictions, the French prophet foresaw the Moon Landing, the assassination of J.F.K., Hitler, The Nuclear Bomb and 9/11. For 2018 and onward, the French prophet has some chilling predictions.

Michel de Nôtre-Dame, better known as Nostradamus, is the celebrated French physician and astrologer who made a series of predictions in the sixteenth century, whose validity continues to surprise entire generations, through the centuries.

Nostradamus is best known for his book Les Propheties, the first edition of which appeared in 1555 and contained 353 quatrains. Even though academic scholars state that the associations made between world events and Nostradamus’s quatrains are largely the result of misinterpretations or mistranslations, millions of people and major press agencies credit him with predicting many major world events.

In the past, the French prophet foresaw things that many believe are mere coincidence. However, some of them are just beyond fascinating.

In the past, Nostradamus foresaw Hitler: “From the depths of the West of Europe, A young child will be born of poor people, He who by his tongue will seduce a great troop; His fame will increase towards the realm of the East.” “Beasts ferocious with hunger will cross the rivers,  The greater part of the battlefield will be against Hister.  Into a cage of iron will the great one be drawn, When the child of Germany observes nothing.” 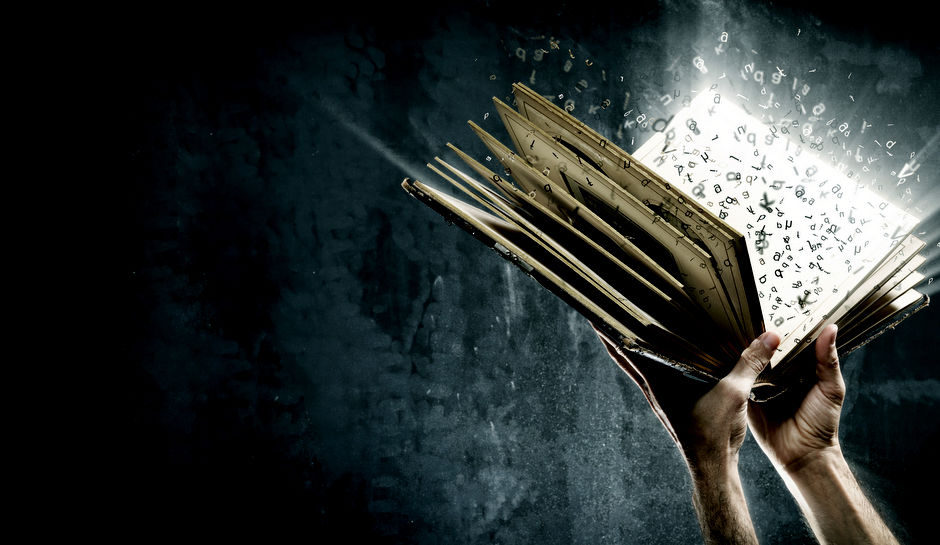 Apparently, he also predicted Sept. 11, 2001: Earthshaking fire from the center of the Earth Will cause tremors around the New City. Two great rocks will war for a long time; Then Arethusa will redden a new river.

It is believed that these lines represent the attack that occurred on September 11, 2001, on the Twin Towers.

But in addition to the above, the French prophet has –apparently— some chilling predictions for the near future:

China could make bold moves to cure the “economic imbalance” in the world with far-reaching effects, according to believers, Italy could face financial hardship with rising unemployment and loans making it the “epicenter” of a fresh Eurozone crisis.

Bad news for the US? The “current superpower”, believed to be a reference to the US, is expected to become increasingly unstable and incompetent in the years following the election of Mr. Trump.

The interpretation of Nostradamus predictions also mentions the possibility of armed conflicts, caused by the reduction of natural resources as a consequence of global warming. However, terrorism will remain the main threat.

Nostradamus apparently predicted that solar power would become more widespread, and commercial space travel would take off with orbital flights around the Earth.

A new superpower will emerge, and it will be China. On the global stage, China could make some “bold moves” in order to “cure the global economic imbalance.” According to Nostradamus, the measures taken by Beijing would have very long lasting effects.

A terrible Earthquake in the US? Nostradamus predicted that a major earthquake will take place. This has not been ruled out by seismology experts, who have warned for years, that there is an increasing chance of an earthquake in the California area, the famous San Andres fault.

Furthermore, Italy runs the risk of becoming the “epicenter” of a new financial crisis in Europe.

Nuclear Holocaust. Nostradamus said that before the arrival of the Third World War a nuclear Holocaust would occur. And with it, the Antichrist would arrive, represented by one of the world superpowers.

Changes in Latin America. Nostradamus predicted a year of redefinition for the countries of the region, where their governments would move away from Left-wing politics, thus paving the way for the emergence of possible civil unrest.

Although the article attributes the dire predictions to Nostradamus, it is important to note that specific quatrains are not referenced by the author.