This is the most convincing video footage that proves UFOs... 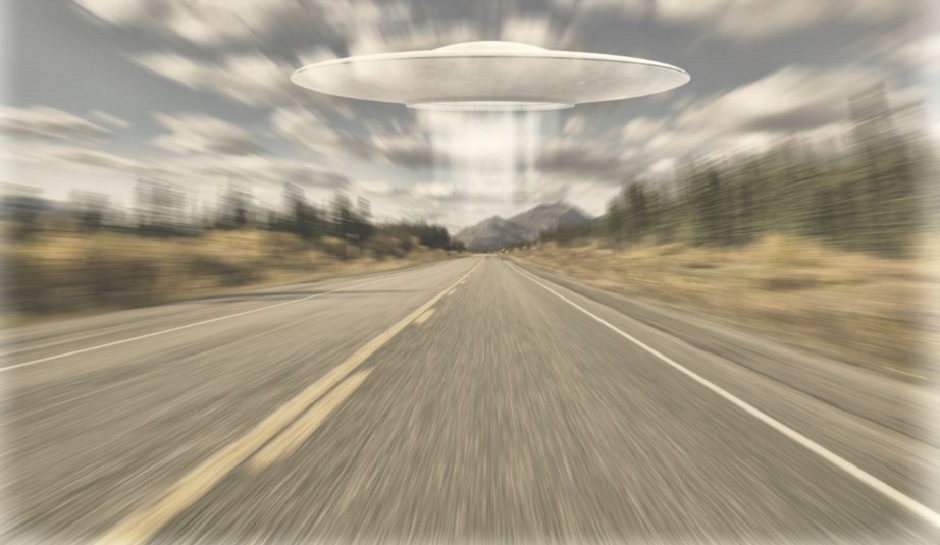 A recently uploaded video footage shows a disc-shaped UFO traveling at 10,000 mph. A researcher from the Mutual UFO Networks says he is perplexed by the video footage. The video footage has reportedly been sent to NASA for analysis. “The object appears to be solid and emitting its own light, or reflecting light.”

Don’t believe in aliens? Check out this mind-boggling video which apparently shows a small UFO traveling at unimaginable speed. The video has reportedly been sent to NASA for analysis.

I guess its true when they say The truth is out there. The truth is all around us some would say. A newly uploaded video to Youtube, filmed by a US Air Force veteran, 59, sent to the ‘Mutual UFO Network’ for investigation promises to leave you shocked.

The object filmed in the video footage is estimated to have flown around 50 feet of the ground at an estimated speed of 10,000 mph.

In an interview with the Daily Star, the veteran from Ayden, North Carolina said: “This UFO video was captured with my DJI Phantom 3 Professional 4K aerial camera. I thought I had seen it all. This footage took me back. I was flying my aerial camera from Ayden District Park. The skies were clear with unlimited visibility. I did not witness this object first hand; it wasn’t until I reviewed the 4K footage on my 4K TV that I first spotted the object on video.”

In a report detailing the sighting Davis wrote:

“It was observed as the witness was reviewing aerial drone footage.

“The whole sighting occurs within a third of a second – a streak arising in the background, streaking across the screen before disappearing in the foreground.

“It appears as a white dot, flattening out somewhat into a ‘light disk’ right before it disappears off screen.”

What do you think about the video? What could the object be? Is it really the ultimate proof that the UFO phenomenon is real?