This is the oldest description of the Great Flood –... 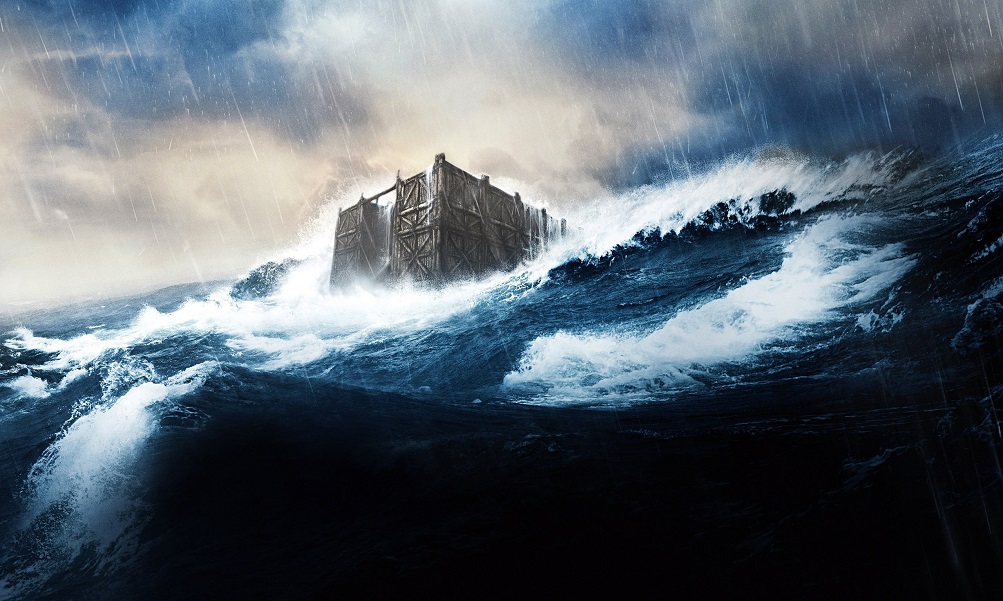 While many people doubt the Great Flood ever existed, the truth is that this ‘story’ goes back thousands of years.Many people are familiar with the Genesis Flood Narrative which is written down in chapters 6–9 in the Book of Genesis, in the Bible. However, the truth is that the great flood is mentioned earlier in totally different texts.

The legend of the flood –better said the narrative— recounts the God’s intent to bring Earth back to its pre-creation state. The flood was sent upon Earth as means to ‘reset’ it.  God sends the flood because of humanity’s misdeeds and then remake’s it using the microcosm of Noah’s ark.

The flood is considered a reversal of creation.

To get the entire picture, the ‘Great Flood’ is present in nearly all cultures around the globe: Mesopotamian flood stories, Deucalion in Greek mythology, the Genesis flood narrative, the Hindu texts from India, Bergelmir in Norse Mythology, and in the lore of the K’iche’ and Maya peoples in Mesoamerica, the Lac Courte Oreilles Ojibwa tribe of Native Americans in North America, the Muisca, and Cañari Confederation, in South America.

But what people are unaware of is the fact that the OLDEST and most ancient story of the Great Deluge originated in ancient Sumeria.

According to ancient inscriptions, it was ‘Eridu,’ –modern day Abu Shahrein, Iraq– where the gods created the first city on the planet. Eridu was home to the ancient Sumerian God Enki, who erected the city in 5400 BC.

The ancient Sumerian Nippur tablet describes the oldest account of the Great Flood and the creation of both humans and animals on our planet and records the names of Antediluvian cities on earth and their respective rulers.

The Eridu Genesis is believed to have been composed circa 2,300 BCE is considered as the EARLIEST known account of the great flood and predates more popular Great Flood described in the biblical book of Genesis.

Referred to by mainstream scholars as the Nippur Tablet, the ancient clay tablet recovered from the ancient city of Nippur is the only existing ancient document of the Sumerian Flood Story. It contains six columns of written text, three per side with approximately 10 to 15 lines in each column and is written in ancient Sumerian.

The accounts of the Great Flood on the Nippur tablet read:

“…By the wall I will say a word to you, Take my word, Give ear to my instructions: By our…a flood will sweep over the cult- enters; To destroy the seed of mankind…, Is the decision, the word of the assembly of the gods. By the word commanded by Anu and Enlil…, Its kingship, its rule will be put to an end…”

It continues: “…All the windstorms, exceedingly powerful, Attacked as one, At the same time, the flood sweeps over the cult-centers. After, for seven days, the flood sweeps over the cult centers. After, for seven days and seven nights, The flood had swept over the land, And the huge boat had been tossed About by the windstorms on the great waters, Utu came forth, who sheds light on heaven and earth, Ziusudra opened a window of the huge boat, The hero Utu brought his rays into the giant boat…”