Three Scientific Mysteries That May Hint Earth’s Moon Was Engineered

Wild theory or a possibility? What would you say to a theory that says that Earth’s moon is, in fact, a giant artificial construction? Is it just a wild conspiracy or is there anything about the moon that seems to be off?

Robin Brett, a scientist from NASA, stated, “It seems easier to explain the non-existence of the Moon than its existence.”

There are so many mysteries about the Moon that many people have created countless theories that try to explain the enigmatic features of our planets moon and as wild as some of these theories might be, scientists themselves have said that the moon is one big odd celestial body.

Some researchers believe that our moon should not be where it is currently, and there are some who suggest that the Moon was placed into orbit around Earth on purpose.

The Moon’s unnatural orbit and irregular composition raise hundreds of questions that neither NASA scientists, astronomers nor geologists are able to answer today.

Here are three things that I find incredibly fascinating about the moon, three points that according to many ufologists prove that the Moon is, in fact, an artificially engineered construction. 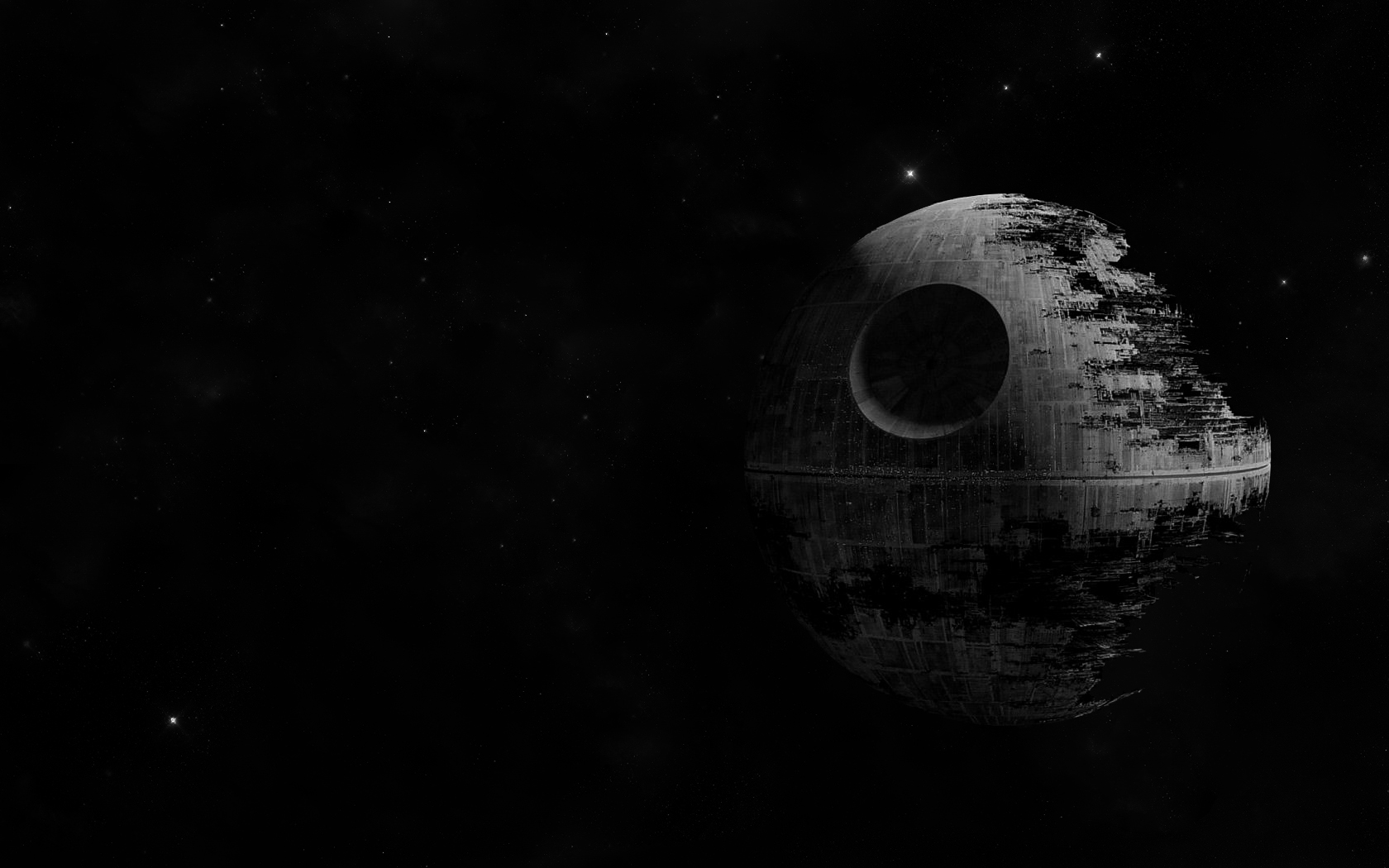 The Age of the moon is waaaaaaay off

There are some lunar rocks that have been found to contain ten times more titanium that “titanium-rich” rocks on planet Earth. Here on Earth, we use Titanium in supersonic jets, deep diving submarines, and spacecraft. It’s unexplainable. Dr. Harold Urey, Nobel Prize winner for Chemistry said he was “terribly puzzled by the rocks astronauts found on the moon and their Titanium content. The samples were unimaginable and mind-blowing since researchers could not account for the presence of Titanium.

The Moon has elements it should not have

In the 1970’s Mikhail Vasin and Alexander Shcerbakov from the Soviet Academy of Science wrote an article called: “Is the Moon the Creation of Alien Intelligence?” It was a fascinating article that asked some important questions. How is it possible that the surface of the moon is so hard and why does it contain minerals like Titanium?

Mysteriously, there are some lunar rocks that have been found to contain PROCESSED METALS, such as Brass, Mica and the elements of Uranium 236 and Neptunium 237 that have NEVER been found to occur naturally. Yet there are traces of them on the Moon. Uranium 236 is a radioactive nuclear waste which is found in spent nuclear and reprocessed Uranium. More interestingly, Neptunium 237 is a radioactive metallic element and a by-product of nuclear reactors and the production of Plutonium. You have to ask the question: What is happening on Earth’s Moon?

From where are these elements and minerals coming from?