UFO hunters take the best and closest ever images of...

Of the extensive number of stories about UFOs and alien sightings that have fueled conspiracy theories during the twentieth century, there is no a single one with as much diffusion in popular culture as Area 51 and the so-called Roswell incident, which tells how on the 7 of July of 1947 an alleged extraterrestrial ship crashed in the middle of the desert, near that small town of New Mexico, in the United States.

Every time when you mention Area 51, Aliens, UFO technology and a huge conspiracy come to mind.

And while the base’s current primary purpose is publicly unknown; based on historical evidence, skeptics argue that it most likely supports the development and testing of experimental aircraft and weapons systems (black projects) and not aliens as many others believe. 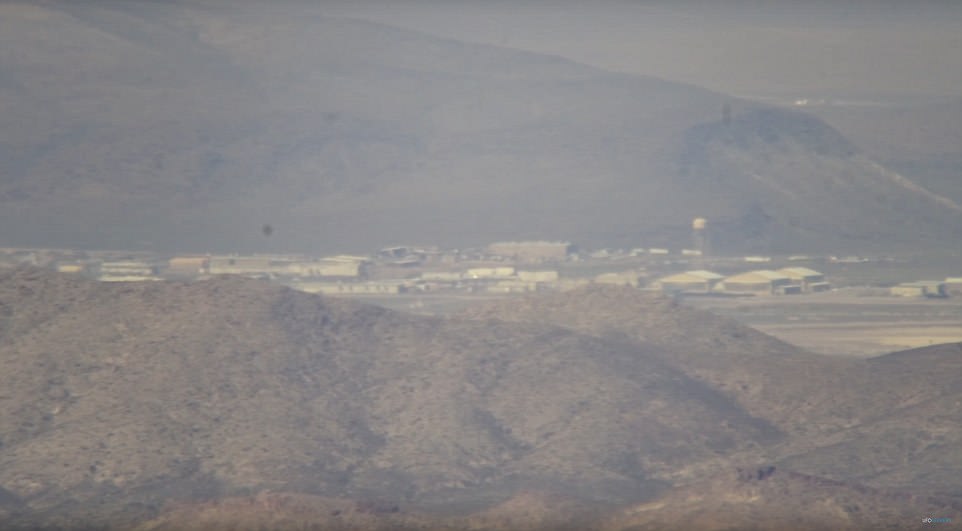 Now, a pair of intrepid explorers has managed to capture fascinating and new images of the (in)famous military base where the Government allegedly hides several secrets related to extraterrestrial technology, and even possibly flesh-and-blood aliens.

The facility not recognized as such by the US government until just four years ago has been accused of reverse engineering extraterrestrial ships recovered in incidents such as the famous Roswell crash in 1947.

Previously all mentions of the base were classified. In 2003 the journalist Jeffrey T. Richelson tried to do a report on the base, but all of his material was classified. 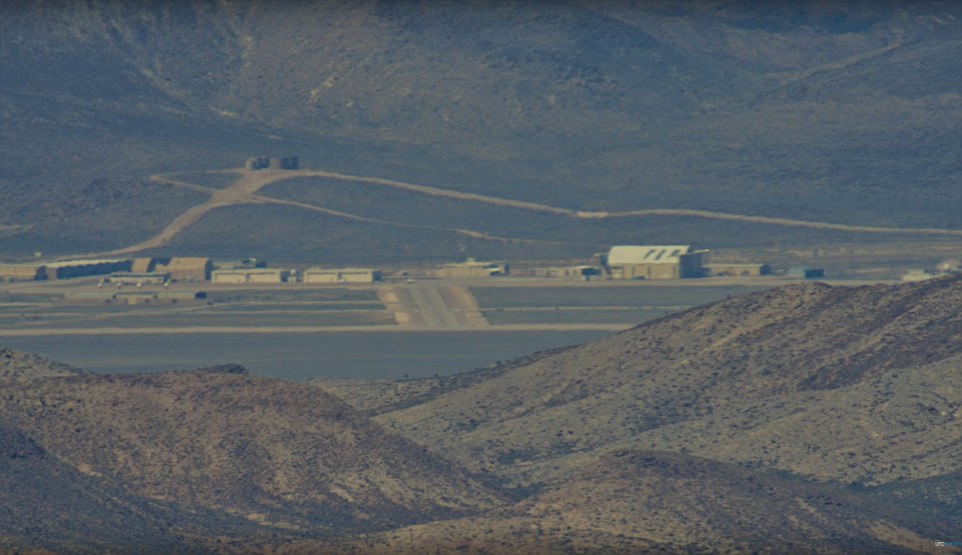 Former President Obama joked that he was the first US president who spoke publicly about Area 51. “Now, when you become president, one of the first things you’re asked is what really happens in Area 51,” Obama said in 2013.

But anyway, all details aside, let’s get back to the stunning, never-before-seen material of Area 51.

Tim and Tracey Doyle, UFO researchers in charge of the UFO Seekers YouTube channel, climbed to the top of Tikaboo Peak – 42 km east of the formerly secret military base – and used powerful photographic equipment in order to get an unprecedented view of the secretive military base. 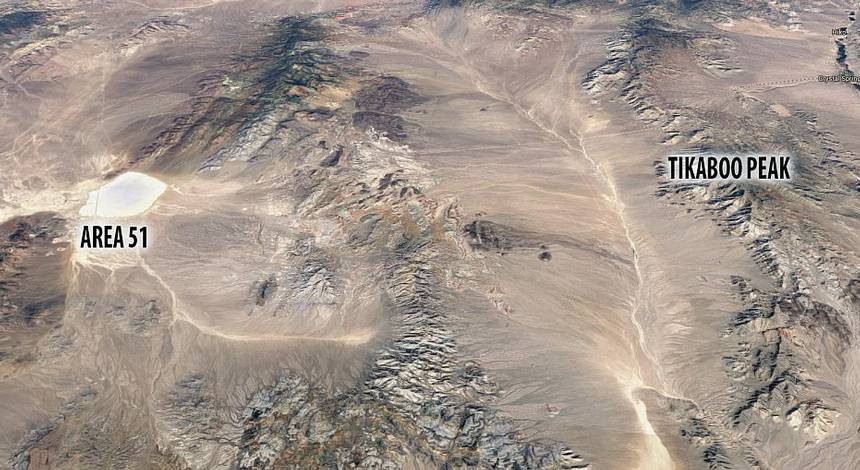 Here is the full video of what the UFO hunting duo managed to see:

Among the many theories trying to explain what exactly is going on in Area 51, here are some of the most famous:

The storage, examination, and reverse engineering of crashed alien spacecraft (including material supposedly recovered at Roswell), the study of their occupants (living and dead; see grey alien), and the manufacture of aircraft based on alien technology.

Meetings or joint undertakings with extraterrestrials.

The development of exotic energy weapons for the Strategic Defense Initiative (SDI) or other weapons programs.

The development of means of weather control.

The development of time travel and teleportation technology.

The development of unusual and exotic propulsion systems related to the Aurora Program.

Activities related to a supposed shadowy one world government or the Majestic 12 organization.