The United Arab Emirates want to build a city on... 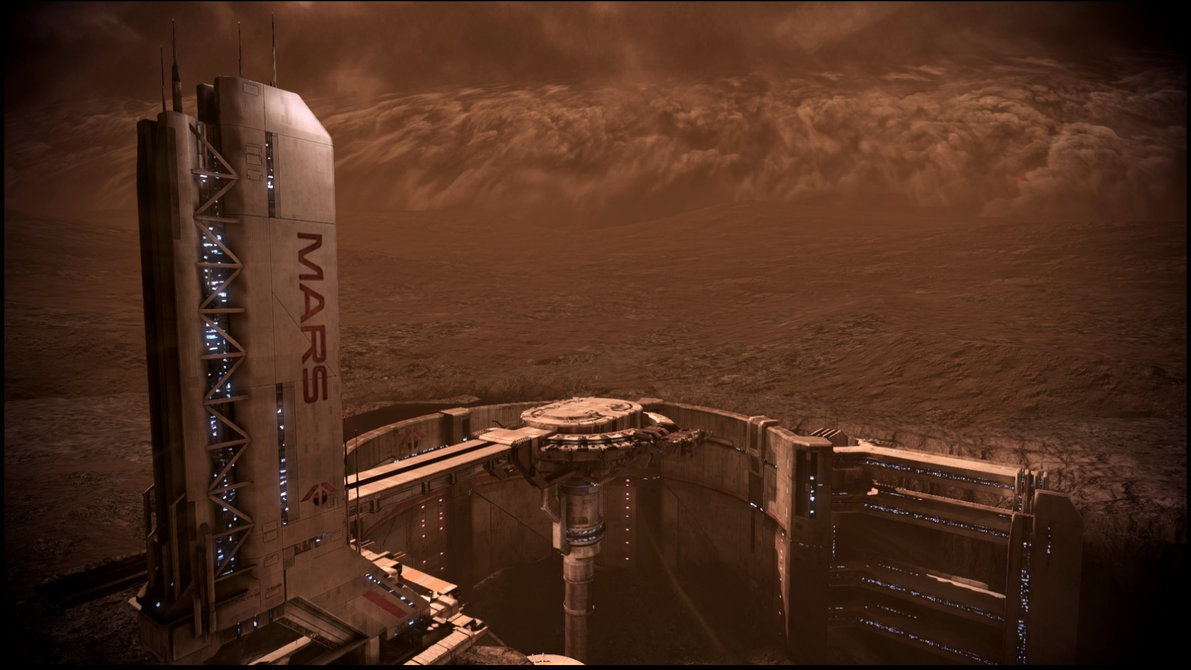 The United Arab Emirates is going to Mars. “We aspire to great things, so my brother Mohammed bin Zayed [the first president of the UAE and crown prince of Abu Dhabi] and I today decided the UAE will join the global effort to send humans to Mars…”

Surely, if there’s anyone on Earth who can build a city on another planet, it may be the country that’s built the most extreme and luxurious city on Earth.

It seems that Mars will definitely become Earth 2.0. In the last couple of years the red planet has become the next best thing in our solar system, and apparently, mankind wants to land on Mars as soon as possible.

“We aspire to great things, so my brother Mohammed bin Zayed [the first president of the UAE and crown prince of Abu Dhabi] and I today decided the UAE will join the global effort to send humans to Mars,” Al Maktoum announced, as if going to Mars were as easy as deciding what to have for dinner.

Referred to as “Mars 2117” the new heaven on Mars isn’t going to be constructed anytime soon. Sheikh Maktoum said that “‘Mars 2117’ is a seed we are sowing today to reap the fruit of new generations led by a passion for science and advancing human knowledge.”

While these announcements are certainly exciting, Sheikh Maktoum didn’t say how the plan would be carried out, but apparently, he has some 100 years to get the job done. CNBC’s Arjun Kharpal reports that the UAE envisions a Chicago-size city of about 600,000 people.

So far, only the United States have managed to successfully land a spacecraft on the red planet. In the past, both Russia and the European Space agency have tried.

But landing an unnamed spacecraft is much different than attempting a successful crew landing. Then, of course, there are the challenges of feeding the human population on Mars, housing them and keeping them healthy and above all SANE. A recent study revealed that exposure to high-energy charged particles, such as cosmic rays that will ‘bombard’ astronauts on flights to Mars, could cause brain damage resulting in chronic dementia.

The first plan—according to the UAE’s space agency which was created in 2014—is to successfully send a spacecraft—dubbed Hope—into orbit around Mars. The UAE space agency plans to achieve this by 2021.

Of course, there is also the problem of rockets, since the nation doesn’t have its own, but they do have lots of money so getting rockets should be the least of their problems.