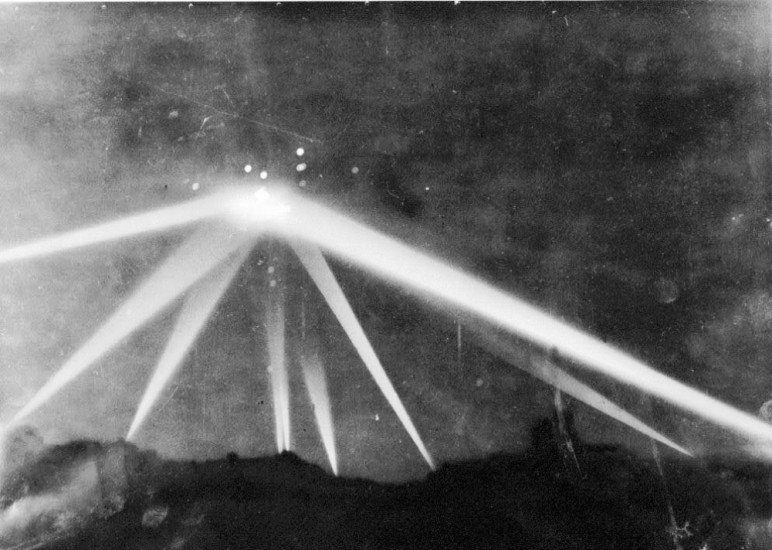 Richard Dolan explains some of the high points of the on-going UFO cover-up, but note, it’s not your average lecture.

He has written groundbreaking histories and countless articles related to UFO.

Before being swept away by Ufology, Dolan completed his graduate work at the University of Rochester, where he studied U.S. Cold War strategy, European history, and international diplomacy.

His first book—UFOs and the National Security State: Chronology of a Cover-up 1941-1973—was published in 2000.

A second book titled UFOs and the National Security State: The Cover-Up Exposed, 1973-1991 was consequently published in 2009. In 2010, Richard Dolan published together with Bryce Zabel a third book titled A.D. After Disclosure: The People’s Guide to Life After Contact.

In 2016, Dolan published Somewhere in the skies, a unique study of people who have had inexplicable UFO sightings, and even more inexplicable encounters with non-human beings–and what it means for them and for the rest of us, and The Secret Space Program and Breakaway Civilization, a 70-page analysis by Richard Dolan, adapted from one of his lectures on one of the most controversial topics of our era.

Curiously, in the last decade alone, countless individuals—highly ranking government officials, former astronauts, and scientists—have come forward shedding light on a subject which has become of great importance in the 21st century.

One of my favorite:

We have things out there that are literally out of this world, better than Star Trek or what you see in the movies. “We already have the means to travel among the stars, but these technologies are locked up in black projects, and it would take an act of God to ever get them out to benefit humanity. Anything you can imagine, we already know how to do it.” –Ben Rich second director of Lockheed Skunkworks

What do you think? Has Dolan got it right? When is disclosure finally coming and are the countless whistleblowers, who have come forward speaking about aliens, ufos, and other controversial subjects, right?

Is there a massive—worldwide—alien cover up in action? Or are UFOs and Aliens just another conspiracy theory that holds no ground?