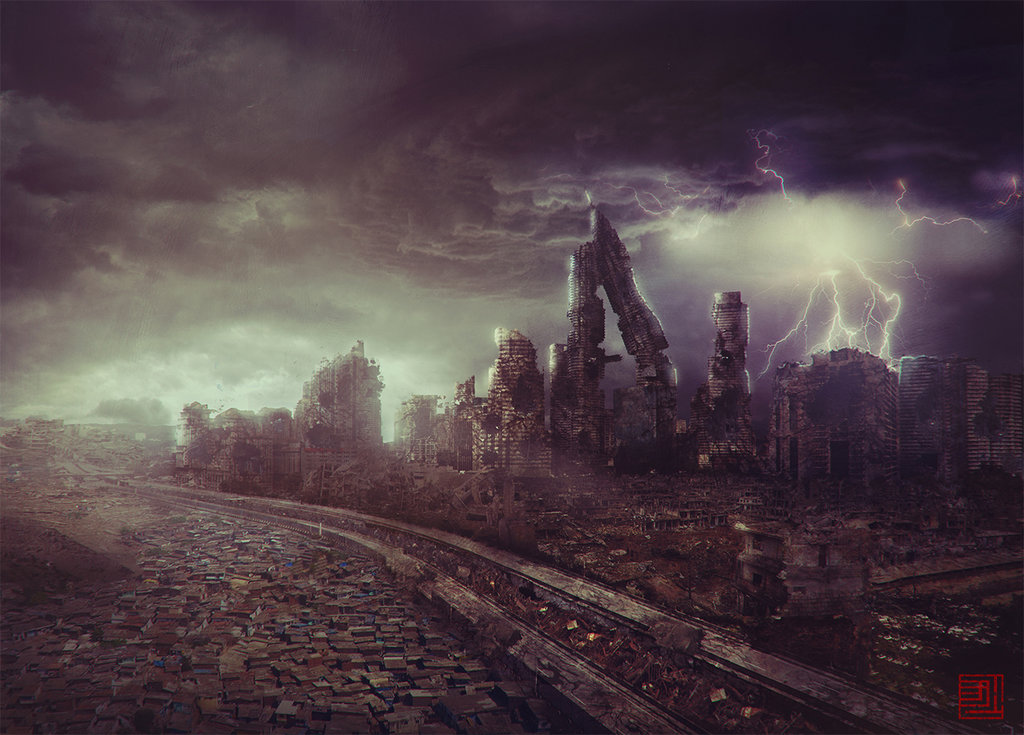 Following another back of leaked documents by WikiLeaks, it was discovered that John Podesta, the campaign manager for former US presidential candidate Hilary Clinton, received an email in which an alleged member of a Canadian secret organization, Ken Coffin, claims that humanity could become extinct from here to 20 years, when the displacement of the Magnetic North Pole takes place.

Interestingly, according to studies, our planet’s magnetic field could flip in our lifetime. According to experts, the position of the South Pole has shifted and is not located precisely at Antarctica, the North Pole is also believed to be ‘racing’ across the Arctic Ocean. Earth’s magnetic field appears to be collapsing which could severely damage our climate and WIPE OUT power grids across the world.

The man who contacted Mr. Podesta claims that the movement of the magnetic pole could see humanity disappear from the face of the planet as catastrophic events could take place on our planet.

The man who according to the email is from Canada wrote:

“I represent a Canadian organization that doesn’t exist that looks like DARPA, but works with the government to pursue positive growth business.”

In the email the man said to represent the secretive organization wrote:

“Our interests lie in the contribution to the positive growth of humanity. We think that we can make the world better, happier and more peaceful. But we can’t do that if we are about to see a mass extinction event occur. With the magnetic north pole moving towards the equator, we need help. Magnetic North now over Siberia. In 10 years it will be over the black sea. In 20 years it will be over Indonesia.”

Interestingly, scientists have concluded that the magnetic north pole is currently moving at a rate of 25 miles per years, and experts even predict that within a few decades it could arrive in Asia.

This means that we could enter into a geomagnetic reversal where Earth’s poles actually FLIP. However, experts predict that this will not occur soon, and it will most likely happen in the next couple thousand years and that it has already happened in the past ‘without significant impact on mankind’.

However, many people believe that the email Mr. Podesta received is just a hoax because it happens to mention ’aliens’ as well.

The man who contact Mr. Podesta also wrote:  “I was curious as to why NASA is feeding the Canadian Space Agency with wrong or misinformation regarding certain anomaly scenarios that are occurring. Our intelligence is limited. Why are we being shut out and shut down?”

“We require full disclosure of all alien contact and all treaties the US has agreed to with the aliens. We might have weak intelligence, but we have ascertained that we are food, labor, and resource generators for the alien overlords. Our information came from your own Department of Defense, casually and off the record by credible sources.

“Now we want to know if we are going to be dealt a hand at the table or will we be left out like last time? We just need to know who and what we are dealing with. What are their intentions? Are they hostile? Can we stop them if necessary? What deals were cut? Our failed attempts at catching UFOs showed how weak we were. This is because we do not know what we are up against. We need more data.”

“If we can find allies that can help we would welcome it. Or in 20 plus years we will all be dead anyway. If the US cut a deal, now would be a good time to start calling in favors!”