Worrying: Scientists figured out how to create a Cat. 5...

Dubbed SUSTAIN; the laboratory offers the necessary tools for scientists to ‘CREATE’ a Category 5 hurricane.

A project worth around $45 million gave scientists from the University Of Miami the ability to create an actual hurricane, with up to category 5 wind speeds in a scientific laboratory.

Known as SUSTAIN (short for SUrge STructure Atmosphere Interaction) the lab had the ability—nearly two years ago—to create an artificial hurricane with winds speeds reaching a staggering 252km per hour.

Many people would agree that this is beyond worrying.

The lab where ‘hurricanes are made’ is composed of a 75 foot long, 30,000-gallon capacity acrylic water tank, equipped with a 1,700-horsepower fan and a 12-paddle wave generator.

The fact that scientists are able to recreate a hurricane in a lab is scary. 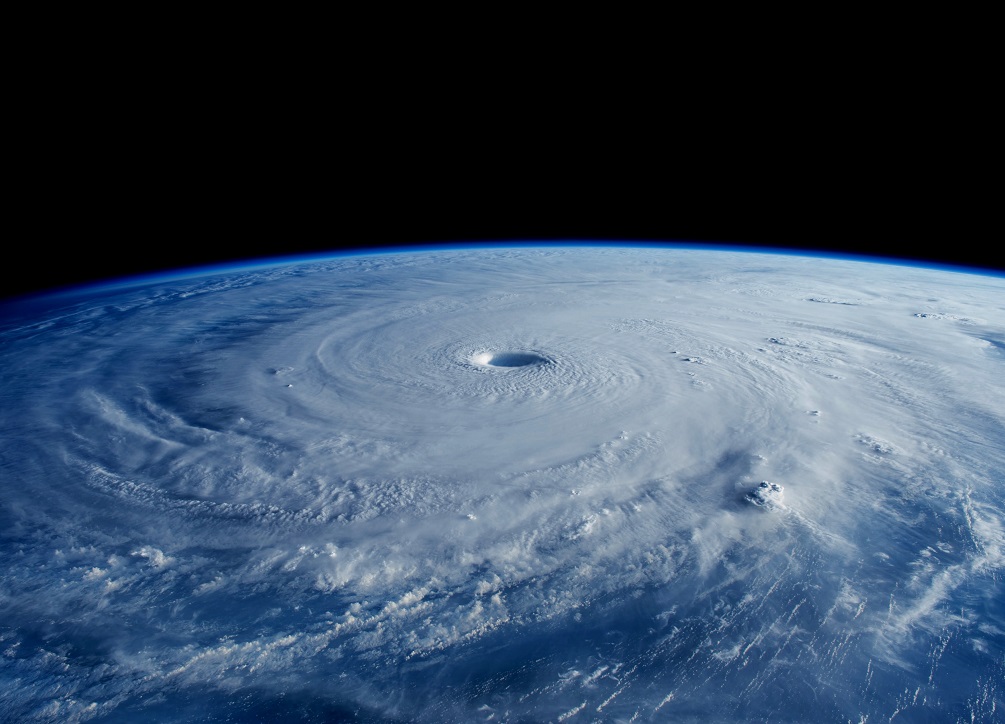 “We can create the equivalent of a hurricane with winds over 200 miles-per-hour. That’s an off-the-charts Category 5.”

When turned on, the multifunctional tools work together in order to create a wide range of weather conditions in order to produce a hurricane.

This leads us to another controversial topic greatly covered in the last couple of decades: Weather control.

Many academic institutions in America are closely tied to the Military Industrial Complex where different subjects—like weather warfare or geoengineering are covered by groups of researchers.

Understanding this connection, geoengineering researchers have rightfully wondered whether it is possible that the recent hurricanes were engineered or altered in any way with top-secret geoengineering technology.

SUSTAIN has the ability to try and recreate some of the most powerful historical storms, and scientists argue how their lab gives them the opportunity to measure wind and wave patterns for hurricanes that have struck the American Continent in the past.

On paper its only science for the good of humanity, but looking from the side, many people argue there’s more to SUSTAIN and other military labs than what we are being told.

Science Alert explains how SUSTAIN works and what it does:

They can also monitor the differences between different categories of storms and ultimately advise governments and authorities on the best ways to tackle them, thanks to the data pulled from the lab.

There are various different uses for the specialized hardware inside the SUSTAIN lab: testing the resilience of model houses and buildings, for example, studying how sea spray affects the growing intensity of a storm (due to the transfer of heat from the water to the atmosphere as spray is generated) and also tracking the way carbon dioxide moves from the ocean to the air during a hurricane.

And while all of this may sound more dangerous than it actually is, it is a clear indicator of how well-developed the science of weather control, aka geoengineering actually is.