The topic on the UFO phenomenon and Alien life is among the most popular in the world, if it isn’t the most popular one. Even though for years people have ridiculed the idea of UFOs and Alien life, in the last couple of years a huge number of highly ranked military officials, political personnel, and astronauts have openly spoken about what many consider to be just an elaborate hoax, Alien life.

Myth or reality? That is the question many of us have asked for the past decade, yet the answer lies somewhere out there, far away from the general public and mainstream media who act ever so skeptical about the idea of alien life, almost as if they too have given up in their quest for the truth behind the most enigmatic subject of the twentieth century, alien visitations to Earth. 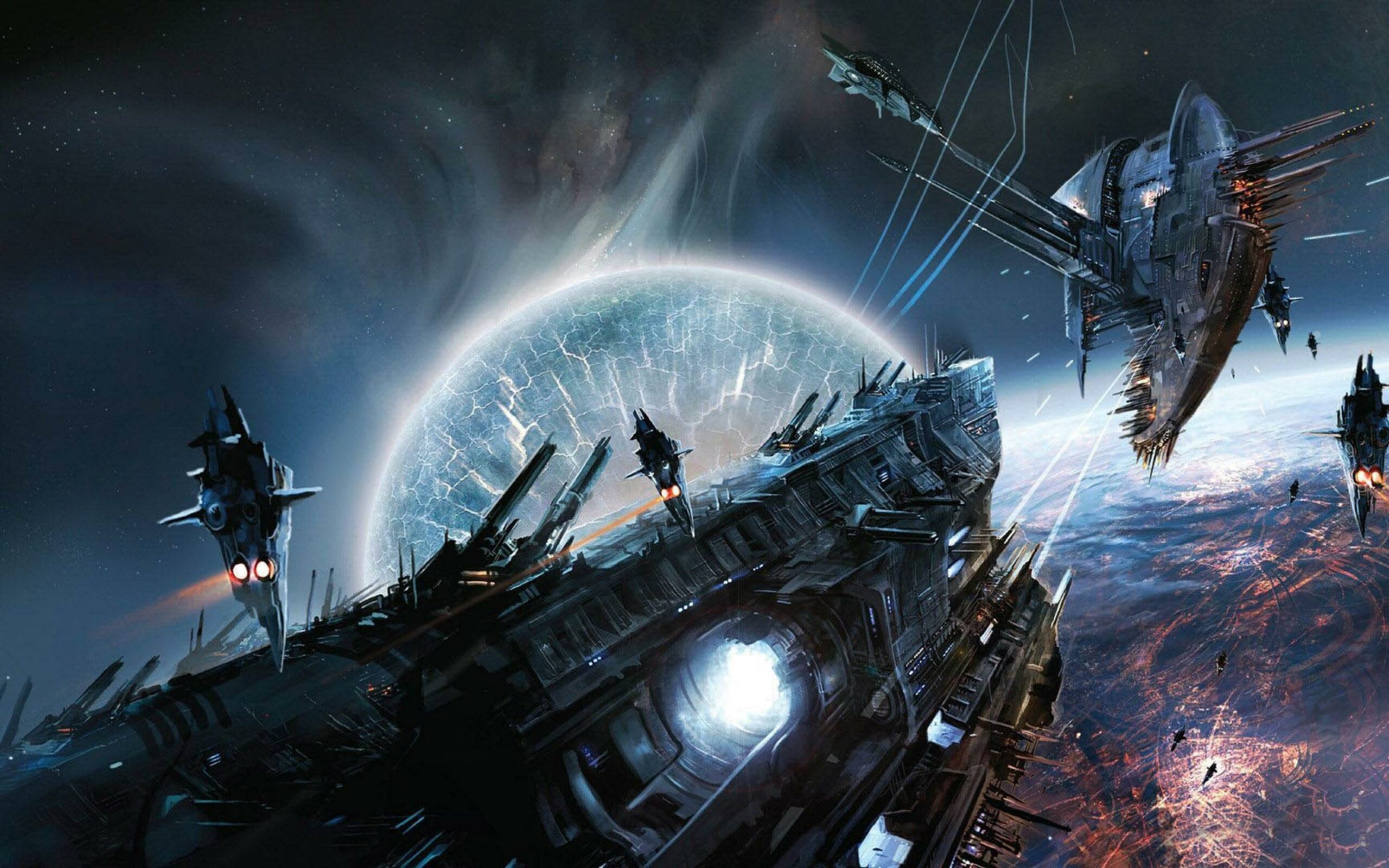 “Intelligent beings from other star systems have been and are visiting our planet Earth. They are variously referred to as Visitors, Others, Star People, Et’s, etc…They are visiting Earth now; this is not a matter of conjecture or wistful thinking.”  – Theodor C. Loder III, Phd, Professor Emeritus of Earth Sciences, University of New Hampshire.

“This thing has gotten so highly-classified… it is just impossible to get anything on it. I have no idea who controls the flow of need-to-know because, frankly, I was told in such an emphatic way that it was none of my business that I’ve never tried to make it to be my business since.

I have been interested in this subject for a long time and I do know that whatever the Air Force has on the subject is going to remain highly classified.” – Senator Barry Goldwater, Chairman of the Senate Intelligence Committee.

The above quotes are just some of the many directly related to the UFO phenomenon. Today, we live in a world immersed in technology which has allowed people from all over the world study the UFO phenomena like generation before us could not. But not only are individuals around the world seeking the truth about alien life, astronauts have had their say about it like never before.

In this article we have decided to post 5 thought-provoking quotes of astronauts who have spoken out about Alien life and the UFO phenomenon. All five of them share the same apparent goal: Declassification of information on Alien life, a truth that society desperately needs to hear.

One of our favorite quotes comes from Dr Brian O’leary, a former NASA Astronaut and Princeton Physics Professor:

We cannot address the UFO phenomena without mentioning Dr Edgar Mitchel, one of the best-known Apollo astronauts and the sixth man to walk on the moon, a retired Captain in the US Navy, aeronautical engineer and founder of the Institute for Noetic Sciences (IONS) who had much to say about Alien life:

“I happen to be privileged enough to be in on the fact that we have been visited on this planet, and the UFO phenomenon is real…Yes there have been crashed craft, and bodies recovered. We are not alone in the universe, they have been coming here for a long time.”

“I’ve been asked about UFOs and I’ve said publicly I thought they were somebody else, some other civilization.”

Gordon Cooper, Former NASA Astronaut, aerospace engineer, and United States Test Pilot was one of the many astronauts to speak extensively about Alien life. One of our favorite quotes is the following one:

“For many years I have lived with a secret, in a secrecy imposed on all specialists in astronautics. I can now reveal that every day, in the USA, our radar instruments capture objects of form and composition unknown to us. And there are thousands of witness reports and a quantity of documents to prove this, but nobody wants to make them public.

Why? Because authority is afraid that people may think of God knows what kind of horrible invaders. So the password still is: We have to avoid panic by all means.”

“I was furthermore a witness to an extraordinary phenomenon, here on this planet Earth. It happened a few months ago in Florida. There I saw with my own eyes a defined area of ground being consumed by flames, with four indentations left by a flying object which had descended in the middle of a field. Beings had left the craft (there were other traces to prove this). They seemed to have studied topography, they had collected soil samples and, eventually, they returned to where they had come from, disappearing at enormous speed…I happen to know that authority did just about everything to keep this incident from the press and TV, in fear of a panicky reaction from the public.