Welcome to Earth Overshoot Day—We’ve practically just exhausted a year’s worth of our planet’s resources in 2017, and there’s a long way to go until 2018. Our planet isn’t enough for our civilization it seems. 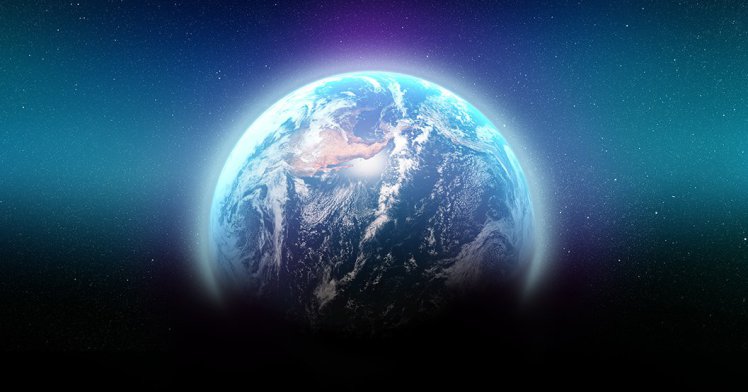 What does this mean? It’s the earlier-every Earth overshoot day, and it means that our civilizations are pushing our planet to its ecological limit at a pace nature cannot keep up.

This is the point when the total of natural resources humanity TAKES from our planet reaches the total that can be renewed over the entire years. Furthermore, it’s when the amount of carbon emitted reaches a limit the forests and oceans can absorb.

According to the Global Footprint Network—a research organization that is changing how the world manages its natural resources and responds to climate change—this has happened in just seven months.

The Global Footprint Network is responsible for calculating each year’s overshoot day. And the equation they use has four main factors which are taken into consideration:

After doing the Math, the Global Footprint Network concluded that we are using the reserves of 1.7 planets every year. We may need a bigger planet.

“There are many people who think it’s relevant to know how much they receive and spend,” concluded Dr. Mathis Wackernagel, CEO of the Global Footprint Network and co-creator of the Ecological Footprint.

“By August 2, 2017, we will have used more from Nature than our planet can replenish in an entire year,” the groups said in a statement.

“This means that in just seven months, we have released more carbon than our planets oceans and forests can absorb in an entire year, we caught more fish, felled more trees, harvested more, and consumed more water than the Earth was able to produce in the same period.”

Earth overshoot day has been calculated since 1986, but it has NEVER fallen as early as it did in 2017.

You can determine your own overshoot day here.

However, as noted by Forbes, this scare is almost entirely fallacious and its due to a number of reasons you can read about here.

There are even several academic articles which explore everything behind the Ecological Footprint like “Why the ecological footprint is bad economics and bad environmental science.”

There is an up-to-date review which found how “ecological footprint measurements, as currently constructed and presented by experts, are so misleading as to preclude their use in any serious science or policy context.”

Whatever the case might be, its very true that we need to change the way we live and stop taking our planet for granted, after all, it’s the only one willing to allow life on its surface, maybe we should treasure that a bit more.