Stephen Hawking says Black Holes could be portals to another...

According to statements from renowned astrophysicist Stephen Hawking, Black Holes are not the cosmic prisons we thought they were, and could actually be portals to another universe. 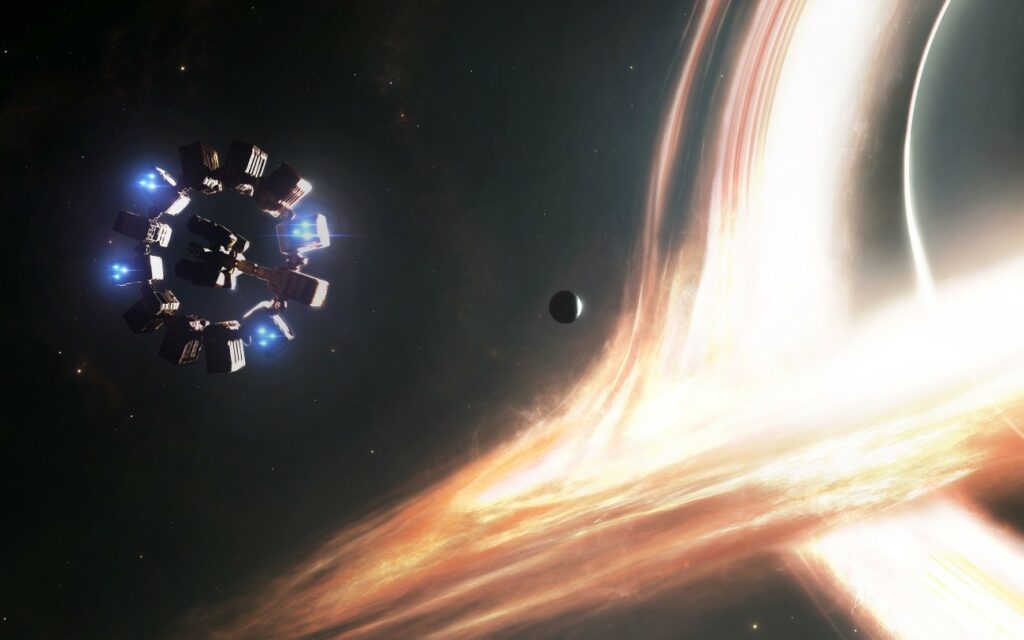 During a lecture at Harvard’s Sanders Theater, renowned physicist Stephen Hawking helped about Black Holes during an event which marked the inauguration of Harvard’s Black Hole Initiative wich aims to join numerous scientists and focus scientifically on Black Hole Research.

For decades we have believed that Black Holes are in fact eternal prisons for anything that approaches them, Professor Hawking believes they could really be doorways which have a way out and are not cosmic prisons that capture anything in their vicinity.

During the lecture that was held at Harvard’s Sanders Theater, Professor Hawking, who is the director of research at the Centre for Theoretical Cosmology at the University of Cambridge in England, talked in front of a crowd of over 1000 people. Hawking takes about his theories on the ‘lost’ information that get captured into black holes, suggesting that this information does not get destroyed, but rather transferred to another universe and is not irretrievable.

‘Black holes aren’t the eternal prisons they were once thought,’ he reminded the audience on Monday.

‘Things can get out of a black hole, both from the outside and possible through another universe.

Professor Hawking compared the return of information from a Black Hole to a burned encyclopedia where according to Hawkins, information would not be unrecoverable, but rather hard to decipher.

The Black Hole Initiative will see Harvard experts join forces in order to get other interested in this rare cosmic phenomenon which according to Hawking and many other researchers, could help us understand the core principles of how the universe works.

Through the Black Hole Initiative, Harvard experts will join forces to ‘cultivate a sort of culture of people interested in black holes,’ said Chair of the Harvard Department of Astronomy Avi Loeb, The Harvard Crimson reports.

This initiative will also allow undergraduate and graduate students to take part in the research and share their thoughts and ideas on Black Holes.

Among other things at the lecture, professor Hawking talked about the recent discovery of gravitational waves which, according to Hawking, provided some of the first pieces of solid evidence supporting the existence of Black Holes, reports The Boston Globe.

Professor Hawking is one of the few who understands how Black Holes work. In fact, according to the renowned astrophysicist, we could use ‘miniature’ black holes to power our planet. If this energy could be controlled, mini black holes could provide all the energy the world needs. One mini black hole is believed to emit 10 million megawatts, Stephen Hawking said in a lecture on BBC Radio 4. These comments and suggestions were made by Professor Stephen Hawking in his second Reith lecture.  However, obtaining energy from ‘mini’ black holes isn’t the biggest enigma, finding them could prove to be a bigger problem, that is if it doesn’t actually destroy us in the process.

The theories proposed by Professor Stephen Hawking about Black holes are fascinating, and in his latest theory, Professor Hawking claims that so-called ‘mini’ black holes with the mass of a mounting could give off x-Rays and gamma rays at a staggering rate of around 10 million megawatts, enough power to supply the entire world’s electricity supply, ending the never ending demand/supply of energy, creating in turn, a much cleaner planet.