The Petrogrlyphs of Toro Muerto: Depictions of Ancient Astronauts

The enigmatic Petroglyphs of Toro Muerto depict strange humanoid figures that do not resemble human beings. Some of these petroglyphs even bear a striking resemblance to other ancient rock art half-way around the planet.

Peru is known for a number of incredible archaeological sites which have baffled both visitors and researchers for years.

There, ancient mankind carved a number of curious depictions of volcanic boulders on the large desert plateau. Curiously, these enigmatic petroglyphs are according to many, the ultimate evidence of Ancient Alien visitations in the distant past.

Many of the ancient petroglyphs go back in history to around 10,000 BC. So far, researchers have been able to identify around 5000 mysterious petroglyphs which depict all sorts of things.Among the countless carvings at Toro Muerto, there are interesting depictions of what appear to be, shepherds, hunters, and semi-realistic figures, zoomorphic figures like jaguars, condors, camels, and fish. The ancients also depicted sunflowers and trees without branches, geometric symbols, zig-zags, square, diamond shapes and some inscriptions, intaglios, and bizarre writings all over an area of approximately four kilometers.

But among all of the above-mentioned depictions, there are some that clearly stand out from the rest.

Interestingly, there is a large number of mysterious humanoid beings that were depicted by the ancients at Toro Muerto. Many agree that these are not ordinary beings and do not resemble humans. The beings depicted at Toro Muerto were carved with a number of strange characteristics, like antennas on top of their heads.

Even more fascinating is the fact that some of the petroglyphs of Toro Muerto bear a freakish resemblance to petroglyphs found in Australia where ancient man also depicted mysterious beings with ‘halos’ around their heads. The Wandjinas —represeted in Australia—were depicted as creatures without mouths, with big black eyes and with pallid faces surrounded by helmets and halos. Nearly identical depictions are found halfway around the world in Toro Muerto.

The mysterious petroglyphs found at Toro Muerto are considered by many to be the ultimate evidence that thousands of years ago, ancient people in Peru witnessed the visitation of incredible beings that were similar to humans, but different in many aspects.

The same thing could have occurred in Australia where there are a number of petroglyphs which seem to depict similar phenomena.

And if the people of Ancient Peru and Australia were not interconnected in one way or another, then how is it possible that their petroglyphs bare such an incredible similarity? Is it possible –like many ancient astronaut theorists suggest—that the enigmatic Petroglyphs from Toro Muerto and Australia bare a resemblance because their people witnessed the same thing?

Is it possible –just as the ancient alien theory suggests—that thousands of years ago, ancient mankind was visited by beings, not from Earth? Is it possible that the sheer number of rock art and cave paintings are the ultimate evidence that these visitations did in fact happen, and that ancient mankind documented this historic moment in the best possible way? 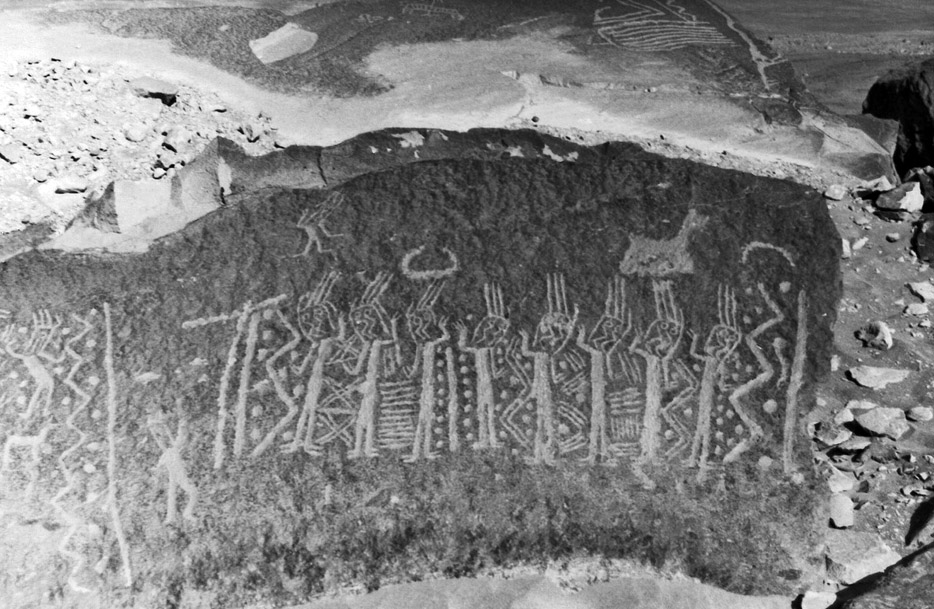 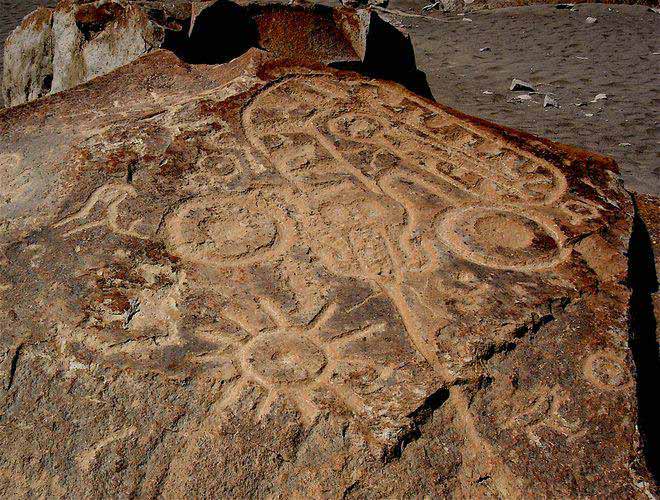 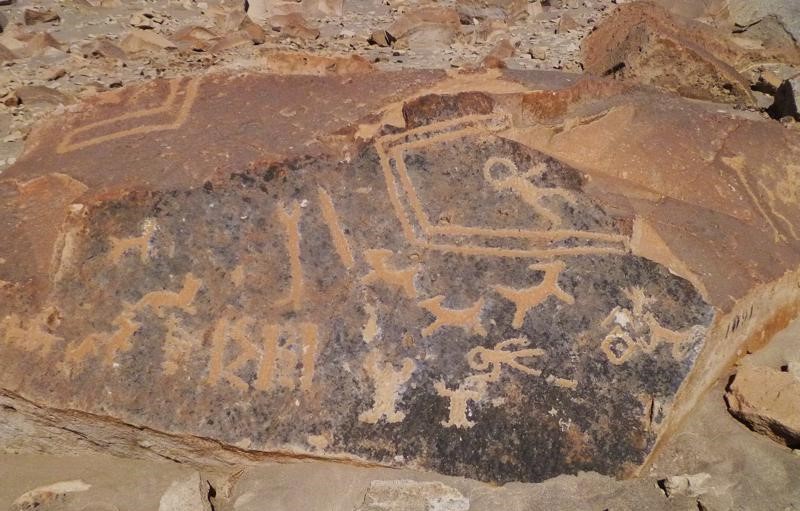