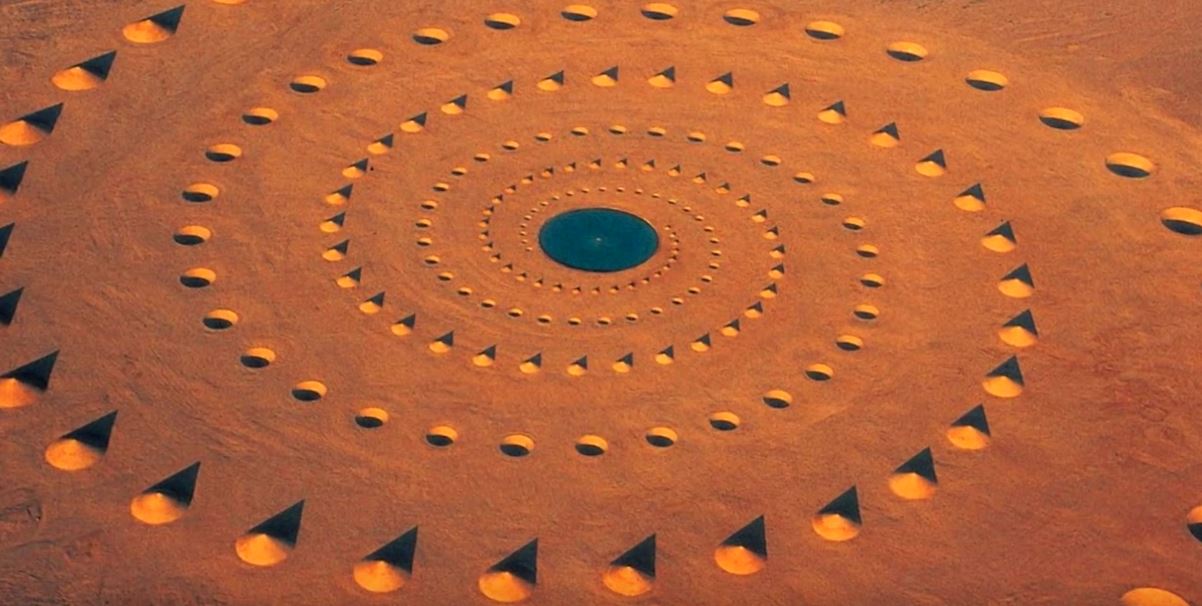 Google Maps/ Google Earth has become one of the most popular tools on the internet for researchers, paranormal hunters and those who are naturally curious about what’s out there.

According to reports, combining satellite, aerial and street level imagery, Google Maps has over 20 petabytes of data, which is equal to approximately 21 million gigabytes, or around 20,500 terabytes.

Interestingly, aerial and satellite images are updated nearly every two weeks, depending on data availability.

Curiously, The Street View team from Google Maps has taken tens of millions of images since the Street View project began in 2007, and they’ve driven more than 5 million unique miles of road.

Google’s software has allowed millions of people around the world to explore places they’d probably never be able to travel to.

Not only has Google Earth allowed us to explore our planet like never before, it has allowed us to go beyond Earth and take a peek at what’s on the Moon, and even Mars.

In this article, we take a look at 17 mind-bending images that have been found on Google Earth you WON believe are real.

Not long ago, Google Earth has moved into sharper focus due to an update provided by a new satellite. NASA’s Landsat 8 satellite launched in 2013, but Google has just launched a fresh set of imagery taken from the satellite which enables not only sharper images, but also better, brighter and more realistic colors than previously possible.

These 17 images are stunning. From heart-shaped islands, to what seem to be GIANT bunny’s, Google Earth will make you look at the surface of our planet like never before.

You’ll be able to see the SS Jassim—one of the LARGEST shipwrecks visible in satellite images. The ferry is 80.54 meters long and has a width of 13 meters. The SS Jassim is just one of the ONE MILLION shipwrecks around the globe, according to the National Oceanic and Atmospheric administration.

But shipwrecks aren’t the only thing that you will see while using Google Maps.

You’ll come across the world’s LARGEST airplane graveyard, commonly referred to as the Boneyard. According to reports, there are around 5,000 discarded aircraft there, including several types of military planes. The ‘Boneyard‘ is open to the public so you can actually take a trip there and visit the ‘open air, airplane museum’.

However, shipwrecks and MASSIVE airplane graveyards are the only interesting things you’ll come across as this video intricately shows:

Video by Believe That