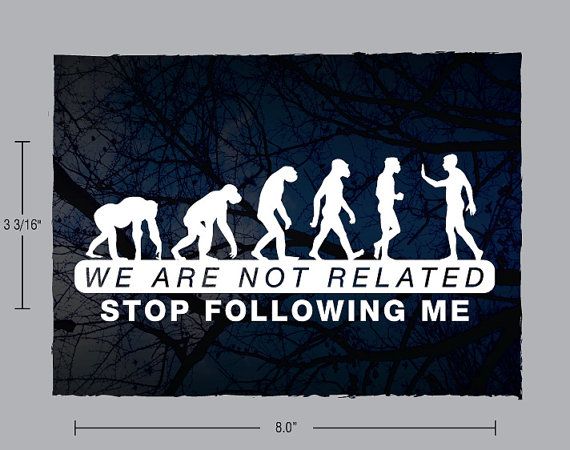 It’s no joke when articles pop up online stating that history will be rewritten by the pace archaeological discoveries are made worldwide.

A fossil jaw found at Ledi-Geraru, Afar Regional State, Ethiopia, places the origin of mankind  2.8 million years ago, according to two studies published in the online edition of the journal Science. The partial jaw analysis of a hominid found in 2013 suggests the divergence of the “Homo” gender occurred almost half a million years earlier than previously thought. Researchers say the fossil, known as LD 350-1, combines primitive features of Australopithecus’ with modern features of the ‘Homo’ gender, changing the way we look at our past.

Researchers have been searching for decades for African fossils documenting the early stages of Homo lineage, but with little success. The recovered specimens, which date back between 2.5 million and 3 million years were few and often poorly preserved making them nearly impossible to study.

The new fossil Ledi-Geraru, which dates back 2.8 billion years ago, provides clues about changes in the jaw and teeth of the Homo lineage compared to the last known appearance of Australopithecus afarensis (Lucy), found in the Ethiopian site near Hadar.

“Despite a lot of searches, the fossil lineage of the  ‘Homo’ dating back over 2 million years are very rare,” said Brian Villmoare from the University of Nevada, one of the principal investigators, who showed extreme enthusiasm because of this new finding at a press conference. Villmoare and his team studied the jaw thoroughly, which has five teeth almost intact. Researchers have found that the location and age of the fossil place it somewhere near the ‘Australopithecus afarensis,’ the teeth of the specimen point toward the first “homo” species due to its thing and symmetrical shape. 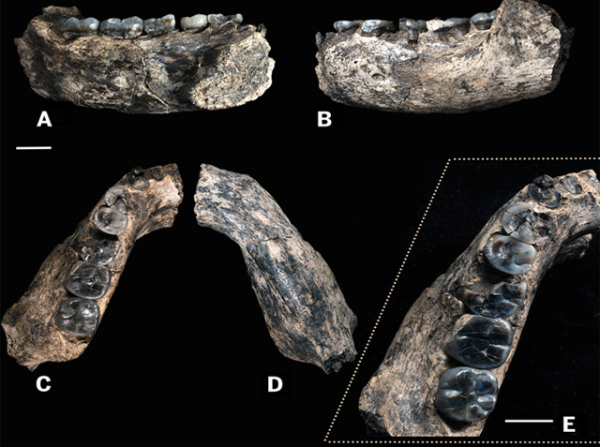 The appearance of this fossil “discards”  other candidates to be the first ancestors of our genus, such as the Australopithecus garhi (2.5 million years ago) or Australopithecus sediba (1.7 million years) according to researchers who point out that not everyone will open minded accept these new theories of the family tree of the human species.

Over time, this new genus of hominids began handling tools (Homo habilis), to walk upright (Homo erectus), and develop increasingly complex social groups in an evolutionary success story that we all are part of.

So what does this tell us about our history, ancestors and origins? Does this discovery point out that history has got it wrong since the beginning as some suggest? What else is out there waiting to be discovered? How much does natural evolution play a role in this? These are some of the questions that have been asked ever since these discoveries. Where will this path take us is a mystery, but researchers are committed, more than ever to understand and study the family tree of the human species in a much accurate way then previously thought possible.