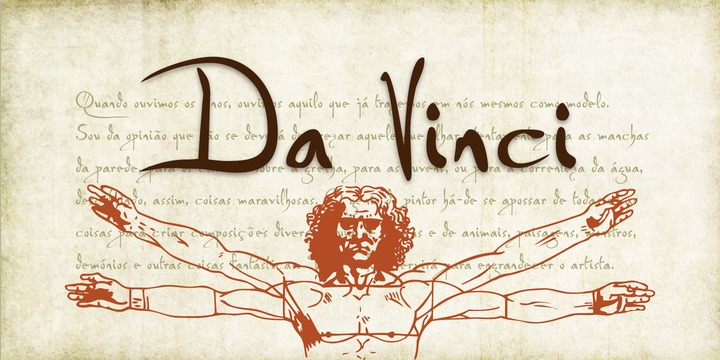 Leonardo da Vinci, was an Italian Renaissance polymath: painter, sculptor, architect, musician, scientist, mathematician, engineer, inventor, anatomist, geologist, cartographer, botanist, and writer. He is considered one of the most brilliant minds the world has ever known. His visions and deeds were far beyond of those of men in his time and most of our technology can be credited to him; he is known as a universal genius. Here we have a few things you should know about this genius:

Some of thw work of Leonardo da Vinci: