4.4 BILLION years ago—the Earth was flat and covered by...

According to experts, the Earth was FLAT and covered entirely in water with just a few islands emerging some 4.4 billion years ago suggests a NEW research. The study was published in the Journal Nature Geoscience. Not Flat as in Flat Earth theory Flat, but Flat as in barren, mountainless. 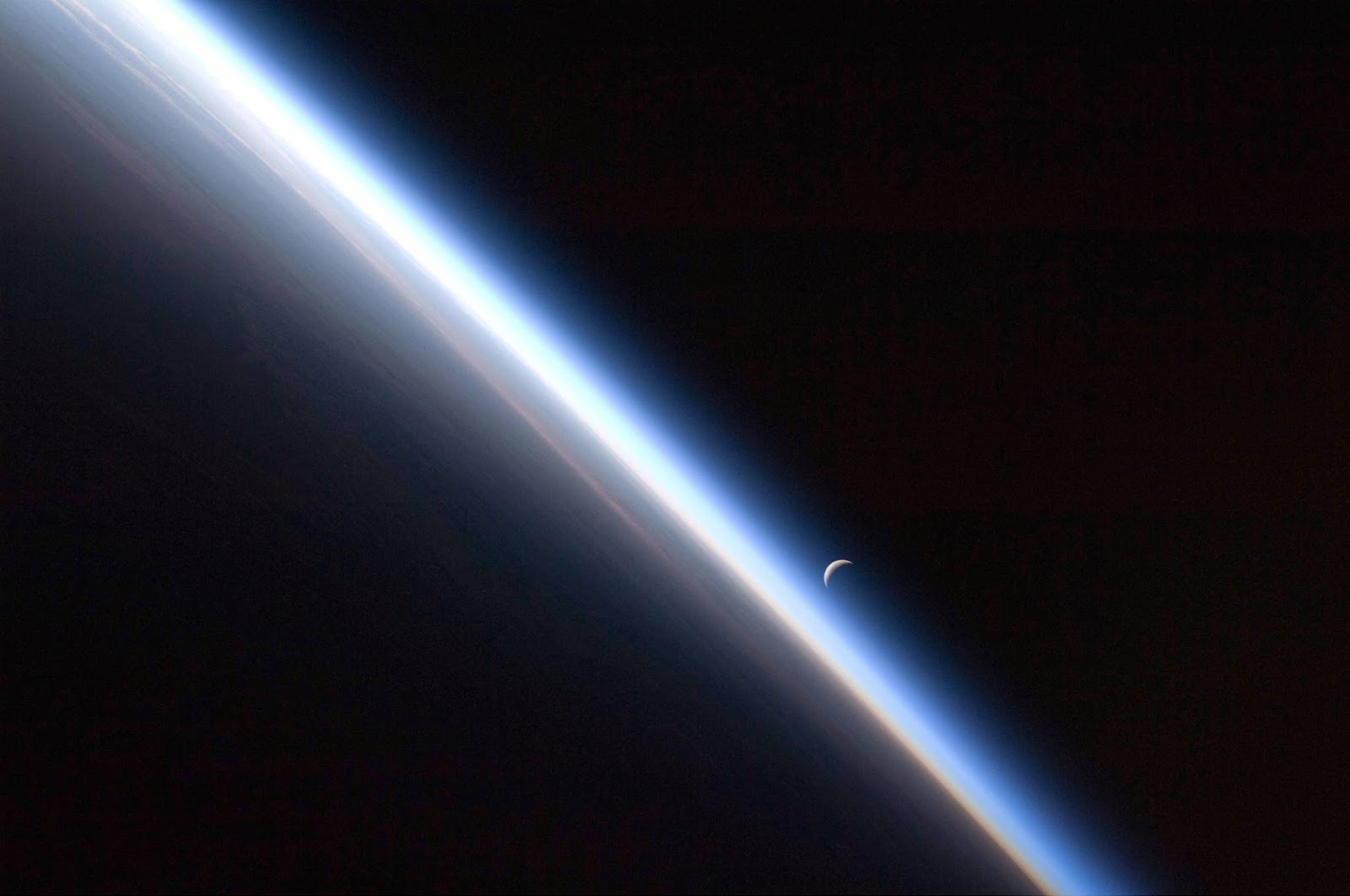 After studying zircon mineral grains from Western Australia—where the oldest rocks on Earth were found—scientists came to the conclusion that 4.4 Billion years ago, our planet was FLAT and covered in water. FLAT as in barren, mountainless, not Flat Earth-ish, CAPISH? Scientists say that there were no mountains and continental collisions during Earth’s first 700 million years or more of existence.

Dr. Antony Burnham, from The Australian National University, said: “The history of the Earth is like a book with its first chapter ripped out with no surviving rocks from the very early period, but we’ve used these trace elements of zircon to build a profile of the world at that time.

“Our research indicates there were no mountains and continental collisions during Earth’s first 700 million years or more of existence – it was a much more quiet and dull place.

“Our findings also showed that there are strong similarities with zircon from the types of rocks that predominated for the following 1.5 billion years, suggesting that it took the Earth a long time to evolve into the planet that we know today.”

The discoveries presented by the team were published in the Journal Nature Geoscience and are based on a forensic study of the grains, where experts searched for clues on how they formed.

Scientists discovered that zircon was created by melting ancient igneous rocks rather than sediments.

“Sediment melting is characteristic of major continental collisions, such as the Himalayas, so it appears that such events did not occur during these early stages of Earth’s history,” said Dr. Burnham.

Experts found that the zircon grains—preserved in sandstone rocks in the Jack hills—date back to a period when our planet was 160 million years old.

Furthermore, the newly presented research seems to perfectly fit in with the so-called Cool Early Earth— that for part of the Hadean geological eon, at the beginning of the Earth’s history, it had a modest influx of bolides and a cool climate, allowing the presence of liquid water. This would have been after the extreme conditions of earth’s earliest history between 4.6 and 4.4 billion years (Ga) ago, but before the Late Heavy Bombardment of 4.1 to 3.8 Ga ago.

“The samples of zircon from Jack Hills have been collected over the course of several decades by many people, while chemical analyses carried out by an ANU research group 20 years ago have proved invaluable,” said Dr. Burnham.

The study, ‘Formation of Hadean granites by melting of igneous crust’, is published in Nature Geoscience

Reference: Earth was barren, mountainless and almost entirely under water 4.4 billion years ago

Check out the study here: Formation of Hadean granites by melting of igneous crust