The definition of ‘civilization’ on planet Earth is a very relative term today. Looking back as far as we can go in recorded history, we will understand that before our advanced society, many others existed on Earth.

Traces of these lost civilizations can be found in ancient texts, legends, and myths while others have left behind great monuments and temples, that speak out to the world ‘we were once here’.

But just why did great civilizations abandon their mighty cities? Where trade, agriculture, and society were very well defined? Regrettably these are just some of the questions that history cannot offer an answer to.

Here we have our list of great ancient civilizations whose mysterious disappearance remains a profound mystery. 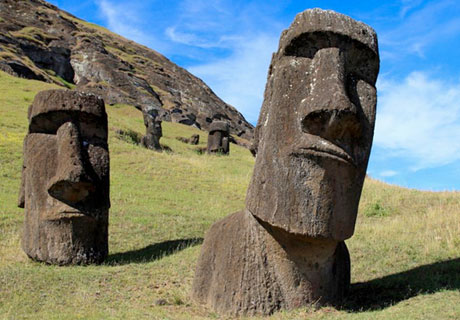 The Ancient Maya civilization was without a doubt one of the best-known ancient civilizations to inhabit our planet.

The most widely accepted theory, as of 2010, is that the first Maya settlements were established around 1800 BCE in the Soconusco region of the Pacific Coast; corresponding to the Early Preclassic period. According to scholars, the most distinctive Maya achievements were in abstract mathematics and astronomy. Interestingly, the ancient Maya were one of the earliest ancient civilization to use the number ZERO.

There are two theories regarding the origin of the Maya that have been developed in the archeological community: Either the Maya came into existence and developed independently, or they developed directly from an older “mother culture” known as the Olmec culture.

The reason why the ancient Maya collapsed is still debatable, several theories have been proposed but scholars worldwide have a difficult time defining what exactly caused this great civilization to collapse. Most scholars seem to agree that a drought was the main reason the ancient Maya civilization collapsed, but deforestation, famine, and warfare are also possibilities that cannot be overruled at present. 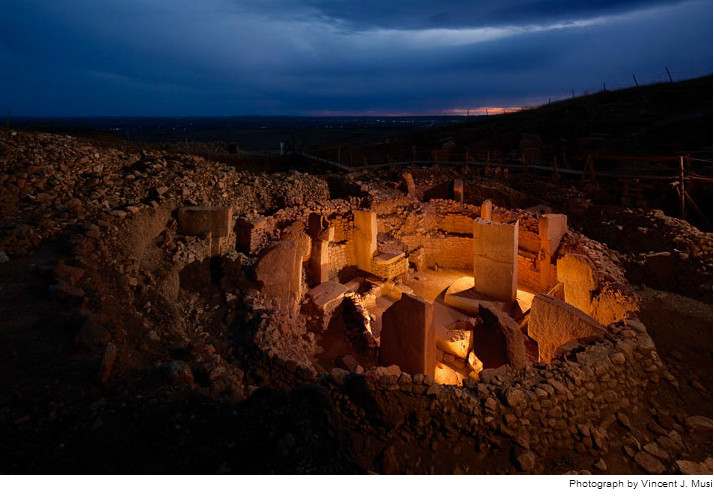 Göbekli Tepe is a Neolithic sanctuary located 2500 feet above sea level at the top of a mountain ridge in the Southeastern Anatolia Region of Turkey, some 15 kilometers (9 mi) northeast of the town of Şanlıurfa. The megalithic stone circles are believed to be the oldest temple ever created on our planet and predate Stonehenge in England by several thousand years. Researchers believe that t these ancient megalithic ruins were created by  hunter-gatherer society, something that is being ruled out by more archeologists lately. The mysterious temple, which consists of three huge stone circles was deliberately buried for an unknown reason in the distant past. However, Göbekli Tepe raises more questions than answers. What or who did the ancient builders worship at Göbekli Tepe? What was their true origin? And what was their true age? Today, Göbekli Tepe remains as one of the most mysterious sites on Earth, and we have no idea why this incredible, sophisticated temple was abandoned, and why it was buried… 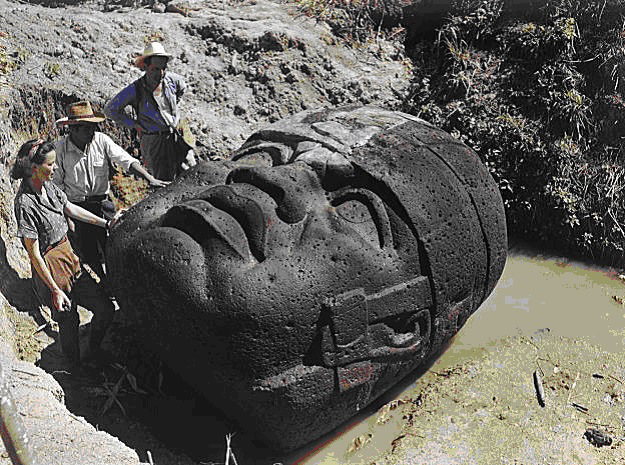 The Olmecs were a very advanced civilization that predates the Ancient Maya and Aztec empires. Their knowledge of geology allowed this mysterious ancient civilization to literally “terraform” certain regions. The San Lorenzo plateau is one of those examples. It is considered one of the most important architectural projects in ancient times.

The great Olmec civilization is mainly noted for their giant heads, which have become a giant mystery ever since their discovery. To date, researchers have not been able to understand how the ancient Olmecs managed to create these giant heads and what was their exact use.

Just like the Aztecs and the Maya, among other freat ancient civilizations, the ancient Olmecs disappeared into the mists of history. At the beginning of the Christian era and for no apparent reason, it is believed that the Olmecs gradually abandoned their sites. The people who settled into the Olmec sites acted in a vengeful spirit, tearing down the Olmec sculptures.