Bacteria found in Otzi the iceman could turn the Out...

Bacteria found in Otzi the ice man could turn the Out of Africa theory on its head, changing history forever

According to scholars, The ‘Out of Africa’ theory sustains that the main migration from Africa occurred around 65,000 years ago, something that could prove to be inaccurate according to newest findings.

Otzi the Iceman was discovered by German hikers in 1991 in a melting glacier in the mountains between Italy and Austria. Since then, offered researchers with extremely important details about early human history.
According to 5,300-year-old germs found in ‘Otzi the Iceman’, there was more than one mass migration into Europe. DNA results show that Otzi was infected with a common bacterium, H.pylori, a finding that could help research unravel the mysteries behind the complex movements of ancient Europeans. 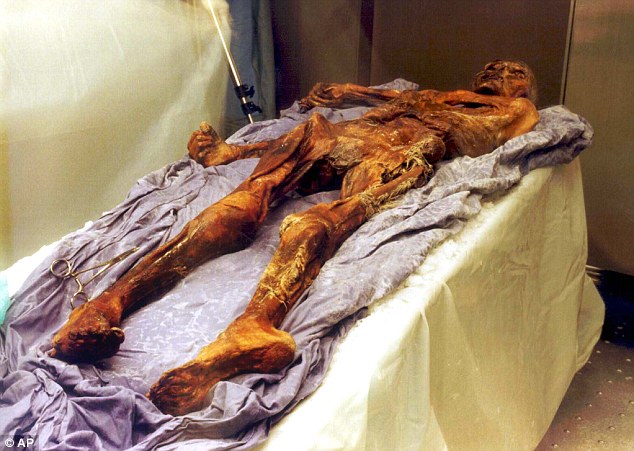 The discovery made by researchers at the European Academy (Eurac) were able to uncover the genome that identifies H.pylori by analyzing the entire DNA of the contents of Ӧtzi’s stomach.

In addition of suffering an extremely violent death, Otzi the Iceman suffered from the world’s first-known case of Lyme disease. According to Scientists, the new study has found that Otzi was infected with Helicobacter pylori a bacterium present in about half the population today. According to research, the discovery could reveal how the disease spread at the time Otzi the Iceman died, and could also help research understand the complex movements of the first Europeans, turning upside down the ‘out of Africa’ theory. 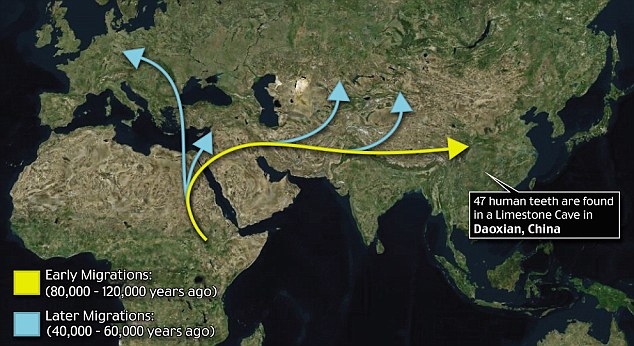 This discovery also proposes that the common ‘bug’ has been present in humans for millennia, suggesting that our evolutionary paths are extremely intertwined and could even be with us since the beginning of human history. Experts theorize that originally, there could have been two distinct strains of Helicobacter pylori – an African and an Asian strain – which eventually merged forming the modern strain that infected people in Europe today. The discoveries from Otzi indicate that the movement of early Europeans was much more complicated than what experts believed possible.

‘The recombination of the two types of Helicobacter may have only occurred at some point after Ötzi’s era and this shows that the history of settlements in Europe is much more complex than previously assumed,’ explained Dr. Frank Maixner, a microbiologist at EURAC.

He added: ‘We actually don’t know what kind of people brought this African H.pylori into Europe.

‘What we do know is that the signal for this second population, which has come into Europe is strongest in North East Africa.

‘What more than likely happened…is that the North East signal, found in modern day Europeans, had not evolved by the time we left Africa 65,000 years ago.’

According to a 2015 DNA study of modern people from Ethiopia and Egypt our ancestors first spread east, traveling across the Arabian Peninsula, and migrated to South Asia long before the 60,000-year mark.