The CIA has just declassified 13 million pages of documents... 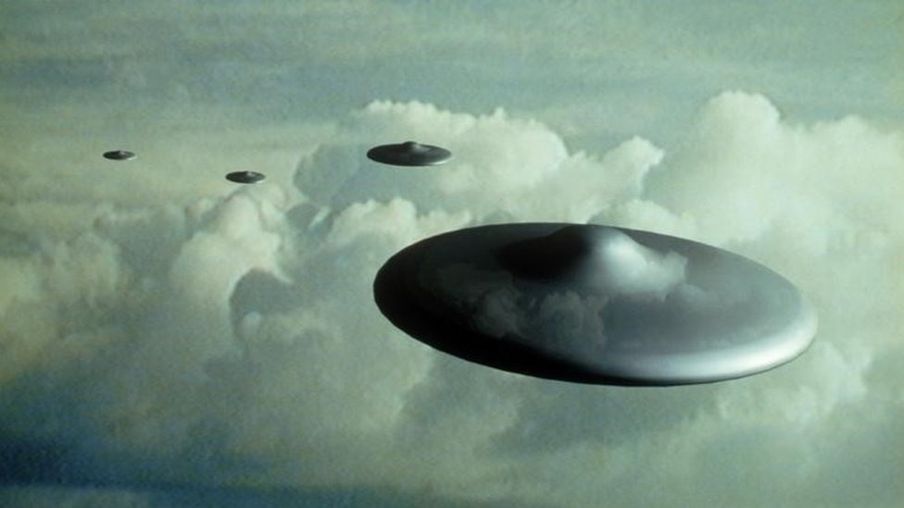 According to reports, around 10 MILLION pages of declassified documents belonging to the US Central Intelligence Agency have been released online.

Among the mind-bending documents, you will find records which include UFO sightings, psychic experiments from the Stargate program, and countless other files that have long been called out as being nothing more than a conspiracy.

The CIA has reported through their official Twitter profile the decalcification of a total of 930,000 documents. These files had previously been only accessible at the National Archives in Maryland.

This wave of declassified documents comes after lengthy efforts from freedom of information advocates and countless lawsuits against the Central Intelligence Agency, reports BBC.

Interestingly, A non-profit freedom of information group, MuckRock, sued the CIA to force it to upload the collection, in a process which took more than two years. In addition to the lawsuit against the CIA, journalist Mike Best managed to crowdfund more than $15,000 to visit the archives to print out and then publicly upload the records, one by one, to apply pressure to the CIA.

“By printing out and scanning the documents at CIA expense, I was able to begin making them freely available to the public and to give the agency a financial incentive to simply put the database online,” Best wrote in a blog post.

Among the countless files, you will be able to access information about the infamous MK-Ultra project, the CIA’s mental control program. The project featured human experiments, often illegal, aimed at developing drugs and procedures to improve the effectiveness of interrogations and torture

Many of the declassified documents make reference to UFO sightings, alien visitations and apparently recipes for invisible ink among other things.

The archive covers the extensive history of the CIA as an organization, from its early days in 1947 to the 1990s. “Nothing has been chosen or selected,” said CIA spokesman Heather Fritz Horniak. “It’s the whole story, with the good and the bad.”

The entire declassified CREST archive is now available on the CIA Library website.

Interestingly, numerous governments around the globe have made a great effort to publicly display countless UFO related files in the last couple of years. Last year, the Spanish Ministry of Defense has declassified 80 confidential reports containing around 1,900 pages of alleged UFO sightings that were recorded above Spanish airspace between 1962 and 1995.

However, not only has the CIA admitted recording UFO sightings and unexplained phenomena that could not have been caused by any known force on planet Earth. The Federal Bureau of Investigation has also admitted we have been ‘visited’ in the distant past.

According to a document made available from the FBI archives found here, we have been visited by beings from ‘other’ dimensions. According to reports and “Declassified” documents, we have been visited by numbs extraterrestrial species, some of these, are not only from other planets but from other dimensions. Some of these beings originate from an ethereal plane coexistent with our physical universe. These “entities”, that could “materialize” on our planet appeared as giant translucent figures.

“The bodies of the visitors, and the craft, automatically materialize on entering the vibratory rate of our dense matter…” (source)

However, even before many of these secret documents were declassified, highly ranked government officials spoke out about the UFO phenomenon and Alien life. According to Paul Hellyer, former Canadian Minister of National Defense in the 1960’s, at least four known alien species have been traveling to our planet for thousands of years and continue visiting Earth today. Hellyer’s statements are backed up by hundreds of different highly ranked military officials and politicians around the world, not to mention the sheer amount of declassified documents that have been made available to the general public in the last couple of years.