Cosmic Connection? The Mysterious Link Between Hawking, Einstein And Galileo

Because everything in the universe is connected…

Stephen Hawking was born exactly on the 300th anniversary of the death of Galileo Galilei. Stephen Hawking and Einstein both died at the age of 76, and Stephen Hawking died on the date of the birth of Einstein; March 14. March 14 also happens to be Pi Day. 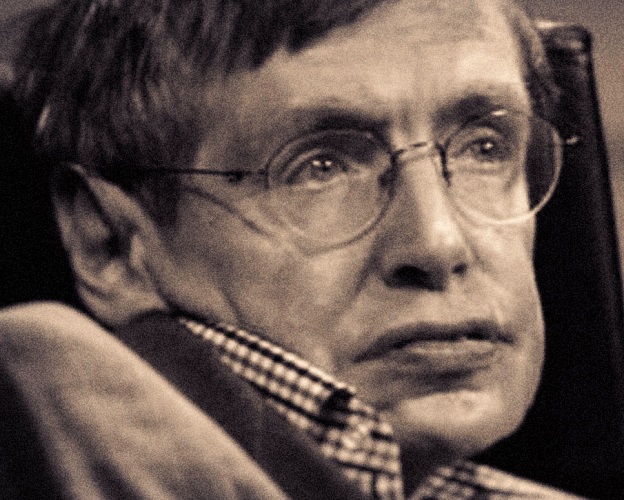 For many, it is an almost cosmic coincidence between three great geniuses of science.

On March 14th, 2018, the Great Stephen Hawking began his travel among the stars.

Stephen Hawking was the man who brought science to the masses. Author of the international bestseller A Brief History of Time, his book appeared on the British Sunday Times best-seller list for a record-breaking 237 weeks.

Born on January 8, 1942, Hawking postulated what became known as the second law of black hole dynamics. He was the man who extended the singularity theorem concepts first explored in his doctoral thesis. Professor Hawking published proof that if the universe obeys the general theory of relativity and fits any of the models of physical cosmology developed by Alexander Friedmann.

However, Professor Hawking was perhaps best known for:

The British scientist said not long ago how humans may have about 100 years left on Earth, and he also predicted how Earth would become a “ball of fire” within about 600 years. Professor Hawking also claimed that if we ever found evidence of alien life, we should be ‘wary of answering,’ as aliens may not be so benevolent as we think.

Coincidence or not? A mysterious connection between Einstein, Galileo, and Hawking

It is often said that in life there are no coincidences but causalities.

Be that as it may, there are many things in Stephen Hawking’s life story that cannot be overlooked.

The British scientist was born on January 8, 1942, in Oxford, exactly on the 300th anniversary of the death of Italian mathematician and physicist Galileo Galilei, who is related to the scientific revolution and is considered the father of physics and modern astronomy.

Among other things, Hawking fused Einstein’s theory of relativity with the quantum theory to suggest that space and time would have started with the Big Bang and would end up in black holes.

But the study of physics and specifically that work is not the only coincidence between the two.

March 14 also happens to be Pi Day. Pi Day is an annual celebration of the mathematical constant π. Pi Day is observed on March 14 since 3, 1, and 4 are the first three significant digits of π.

Everything seems to indicate that the study of science was not the only point of connection in the lives of the three most revolutionary scientists in the history of mankind.