Declassified documents reveal US Air Force plans to build a... 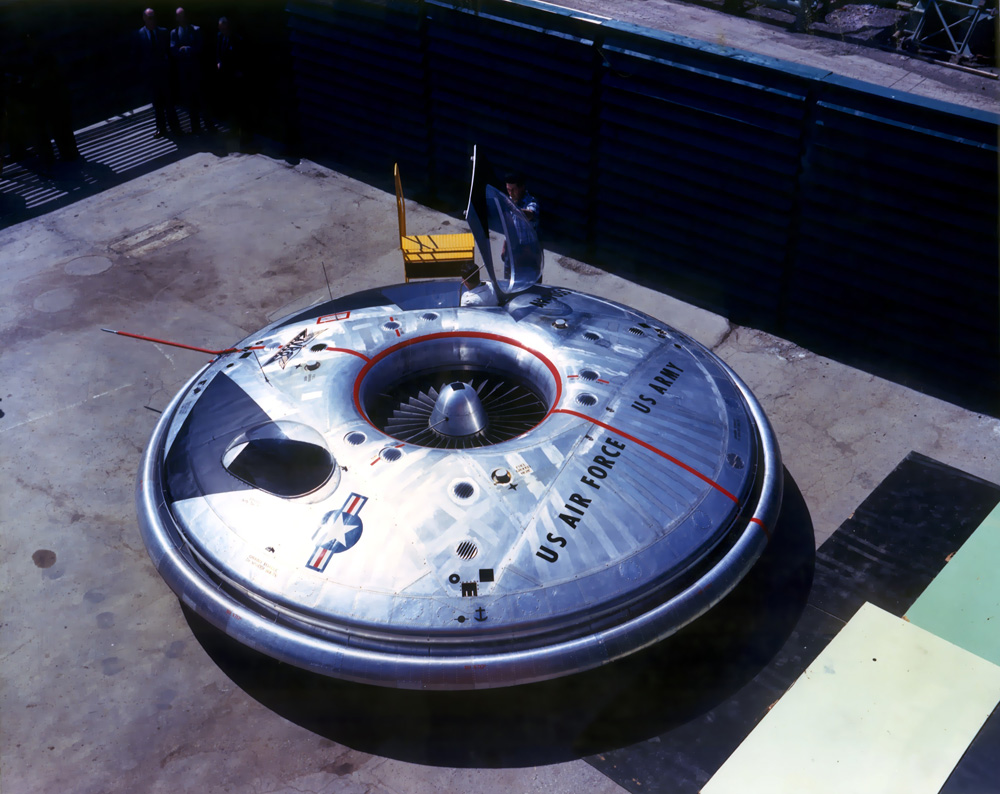 Project 1794 is one of the many projects we probably didn’t know about. As it turns out, during the 1950’s the US military wanted to create the ultimate flying saucer: A futuristic, UFO-like aircraft that could travel at Mach 4 (four times the speed of sound) and reach an altitude of around 30,000 kilometers.

The Age of Freedom is upon us, or at least that’s what they say when talking about government and military secrets. In the last couple of decades, countless documents have been declassified by government agencies and the military which detail dark, dangerous secrets that were considered as top-secret projects ni the past. Thanks to the Freedom of Information Act (FOIA), 5 U.S.C. § 552 we have obtained full or partial disclosure of previously unreleased information and documents controlled by the United States government. Some of these documents detail projects that seem as if they were taken straight out of a science fiction movie. 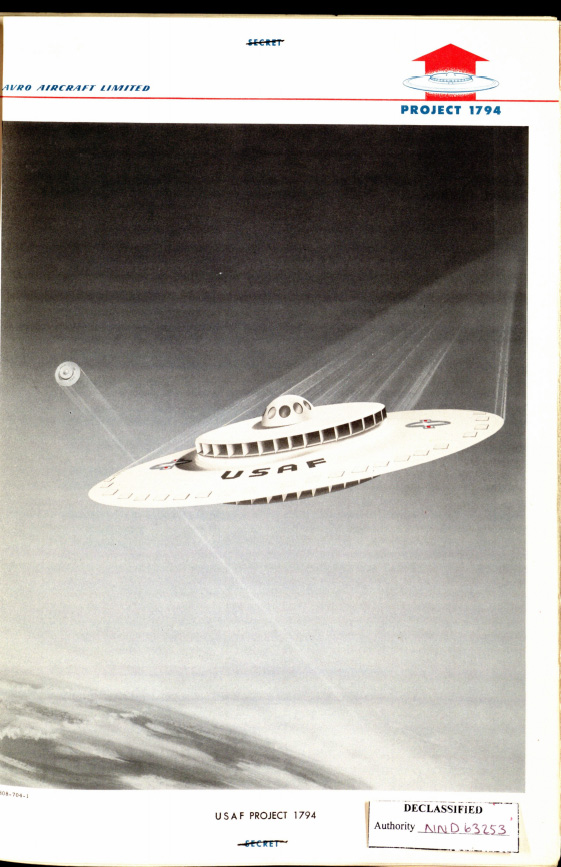 One of those declassified documents details the existence of Project 1794. In 2012, the US declassified a bunch documents and among them were records of a top-secret project which details plans to build a UFO –a saucer type flying machine that was created for one purpose only: To shoot down Soviet bombers.

The project –which looks as if it was taken out of a science fiction movie— was put into motion in 1950 and the government wanted engineers and inventors to construct a ‘dis-shaped’ aircraft that could travel at supersonic speeds and extremely high altitude.

According to the back of declassified documents, the government wanted engineers to create a UFO that could reach a staggering speed of Mach 4 and could travel at an altitude of over 30,000 meters.

According to a blog post from the National Archives, Project 1974 was meant to be a vertical takeoff and landing craft (VTOL). 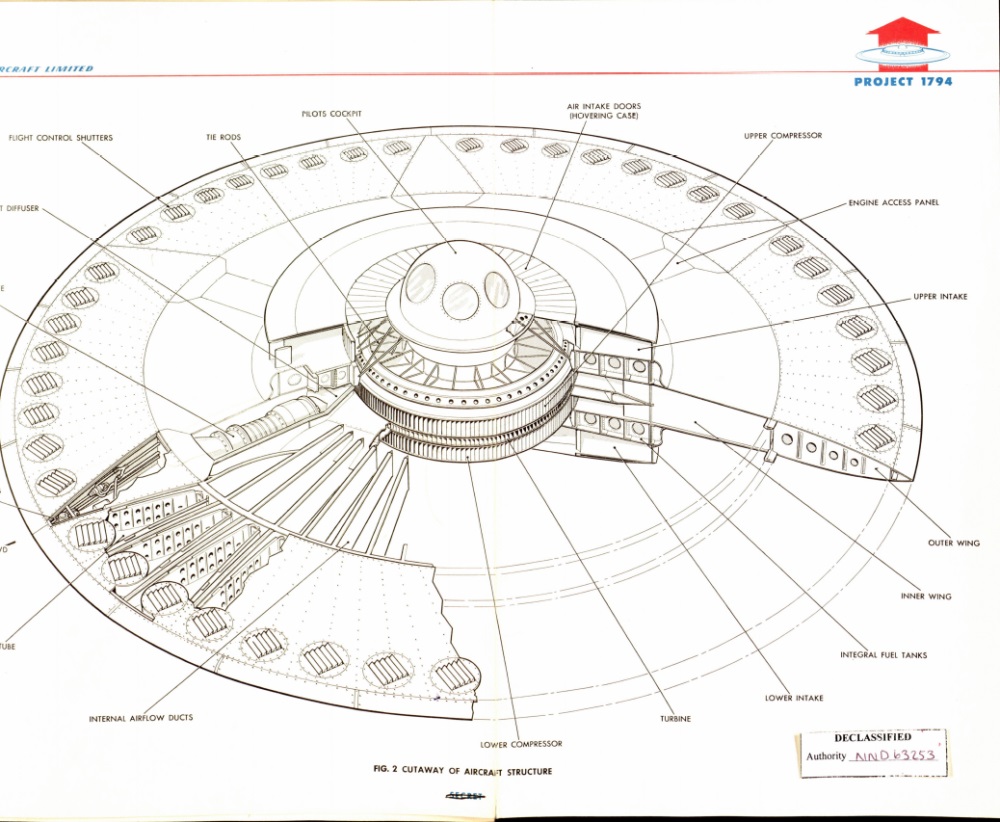 The project was allegedly supposed to have been created by now-defunct Avro Aircraft of Ontario.

The project was estimated to cost over $3 million back then. Today, such a project would cost around $26 million.

However, officially, the government terminated Project 1794 in dEcember of 1961 after initial tests demonstrated that the flying saucer’s design was aerodynamically unstable and would probably not survive high speeds.

So far from over two massive boxes filled with denials of Project 1794, only four images have been digitalized, and it remains a great mystery why the government waited over 60 years to classify the documents.

“It is concluded that the stabilization and control of the aircraft in the manner proposed — the propulsive jets are used to control the aircraft — is feasible and the aircraft can be designed to have satisfactory handling through the whole flight range from ground cushion take-off to supersonic flight at very high altitude,” Avro said in the report.