Did Someone Photograph A Half Human—Half Animal ‘Monster’ In Argentina?

What on Earth have people spotted walking on the streets of Santa Fe, in Argentina?

A bizarre creature, described as half human and half animal has been photographed in the South American country, sending the internet into a frenzy.

People who spotted the mysterious creature say that it couldn’t be identified, as it mauled two dogs, creating panic among the inhabitants of Totoras, Santa Fe.

The photograph, taken at night, and is somewhat blurred, has circulated on social networks to warn about the danger the mysterious creature represents.

In an audio broadcast, it is detailed that the ‘monster’ killed a pit bull and a German shepherd who confronted the unidentified monster.

Reports indicate that soon after it disappeared.

There are even those who compare it with the Demogorgon, the monster of the popular Netflix series ‘Stranger Things’.

Others have compared the massive creature to illustrations of werewolves of the Harry Potter Saga.

“Here in the Philippine it is called ASWANG a man transforms into a monster dog it is a demon it can even shift into a cat or a big bird,” wrote some users on social networks, while others compared it to mythical creature like the Chupacabra—a blood-sucking animal which, according to folklore, feasts on livestock.

It seems that for now, we can only explain the creature using fictitious representations, but does that mean it’s a hoax?

Well, not necessarily but the image is a fake.

The original image (drawing) was taken from the internet (it is from Harry Potter) and fused into another image. Adding a bit color, adjusting shadows and BAM! You got yourself a mystery.

The original image was taken from this one:

Notice the similarity with the image from the article from NOVA and El Perfil who ran the news?

Let’s flip the image a bit: 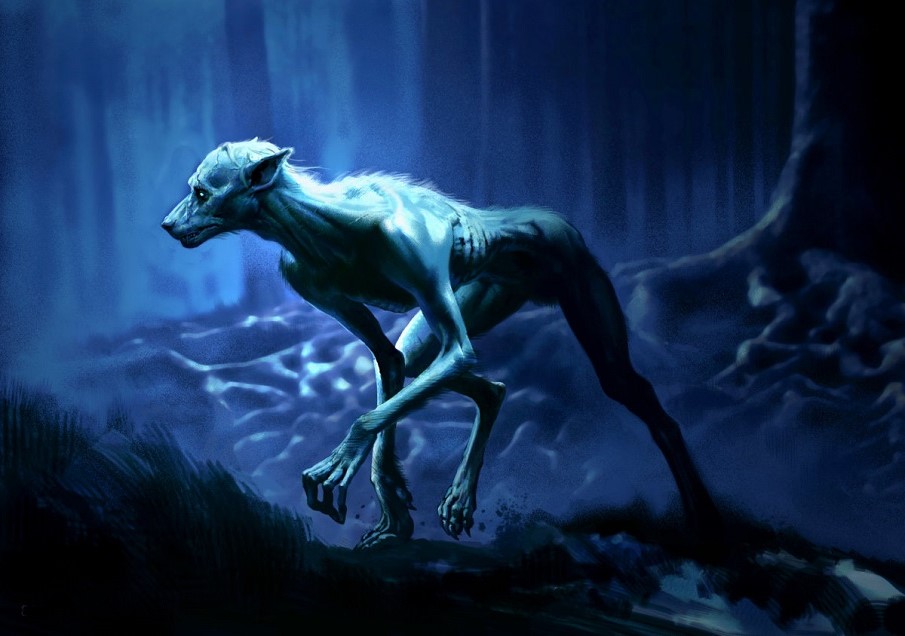 Now, all the artist had to do was remove the background and implement the alleged ‘monster’ into the picture. 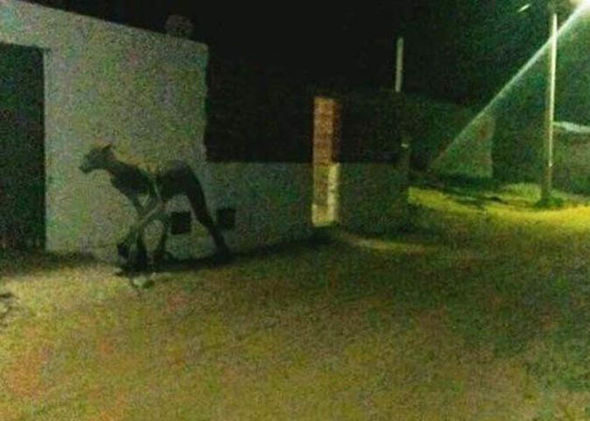 And there you have it a perfect recipe served for an image and news article that quickly spread among Argentinian news outlets and made its way around the world.

So, don’t worry, the creature isn’t real, it’s just one of the many hoaxed images that quickly go viral due to their nature, and mystery surrounding them.