This futuristic Tesla Complex can produce enough power matching all power generation facilities in Russia when lightning is discharged onto a platform.

It’s not a massive alien colony. It’s not part of a Hollywood movie set up, it’s not HAARP. What you are seeing here is in fact a massive Tesla tower complex located in a forest outside of Moscow.

Dubbed as the “High Voltage Marx and Tesla Generators Research Facility,” the weird facility belongs to the Russian Electrical Engineering Institute. It was created near the town of Istra, some 40 kilometers of Moscow. 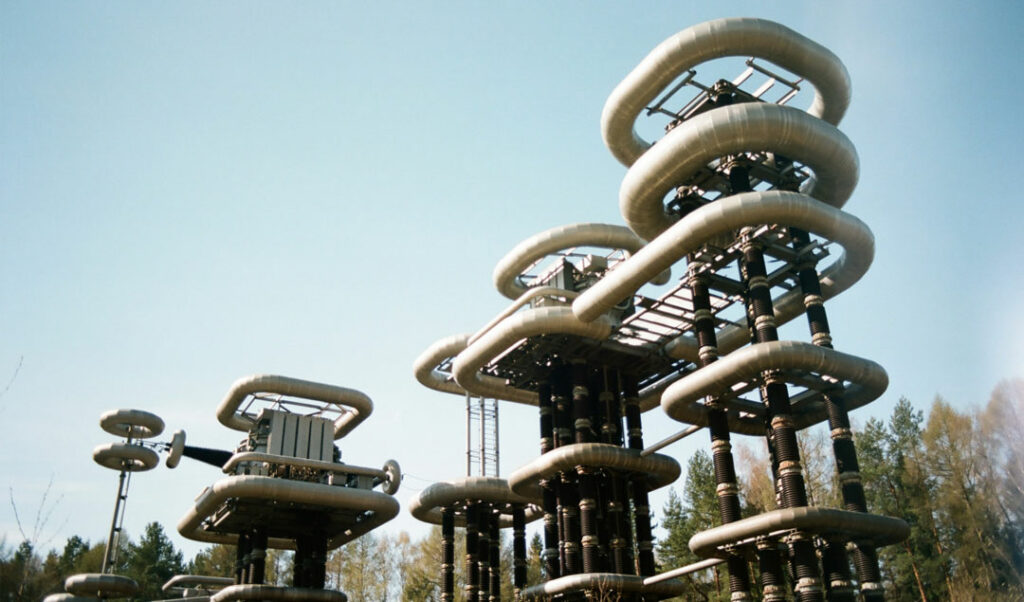 The massive high-voltage testing range was not built recently. It was erected in the 1970’s and it was created in order to test insulator and protect vehicles, aircrafts and electronic equipment against lightning.

This futuristic facility is absolutely stunning, and most importantly its unique. There is nothing like it anywhere else in the world, and its mostly because of its outlandish charging capacity.

According to Rossiya-1 TV reports, at its peak operating capacity, and when lightning is discharged onto an isolated platform, this Tesla-like generator has power equal to all power generating facilities in Russia, including thermoelectric, hydroelectric, nuclear, solar, and wind power stations combined. However, it can only last for around 100 microseconds.

The massive facility consists of a 3 Megawatt capacity transformer cascade; a 9 Megawatt Pulsed Voltage Generator (PVG), measuring 39.3 meters high, capable of creating 150-meter artificial lightning, believed to be the largest in the world; and a 2.25 Megawatt constant voltage unit. 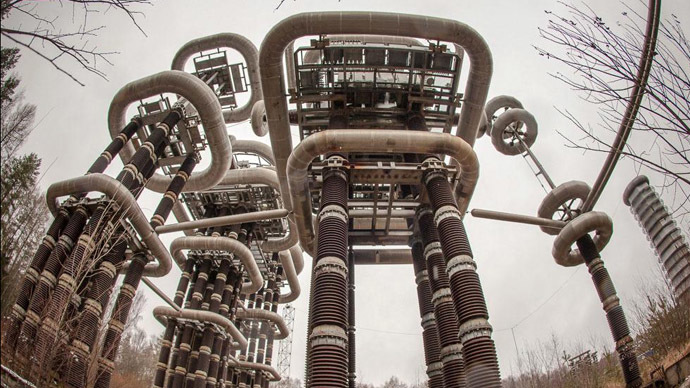 Here is a video of the facility filmed from a drone: