Experts claim: Before our universe, another universe existed

Scientists discovered what existed before our Universe came into existence: another Universe, or more accurately ANOTHER ‘Cosmological phase’. According to the authors of the study: “…The equations imply that the expansion of the Universe will come to a halt and then will immediately be followed by a contracting phase. When the equations are extrapolated beyond the maximum rate of contraction, a cyclic Universe scenario emerges.”

Experts firmly believe they have found out what existed before the Big Bang. According to a research conducted by experts from Canada and Egypt, our universe has different cycles and transits through FOUR phases.

Even though it is believed that our universe is constantly expanding, a new theoretical model argues –based on quantum mechanics— a change will cause this process to stop, which means that before the universe is able to expand once again, it will contract.

To come to this conclusion, experts joined quantum mechanics with cosmology, using a modified version of the generalized uncertainty principle (GUP).

According to one of the researchers, Professor Faizal, “the universe did not begin with a big bang, there was a transition from one phase to another.”

According to Faizal and his team, there is a phase prior to the big bang in the new cosmological model. Experts are able to know about this phase of the universe by researchers the physics of the current phase of our universe. 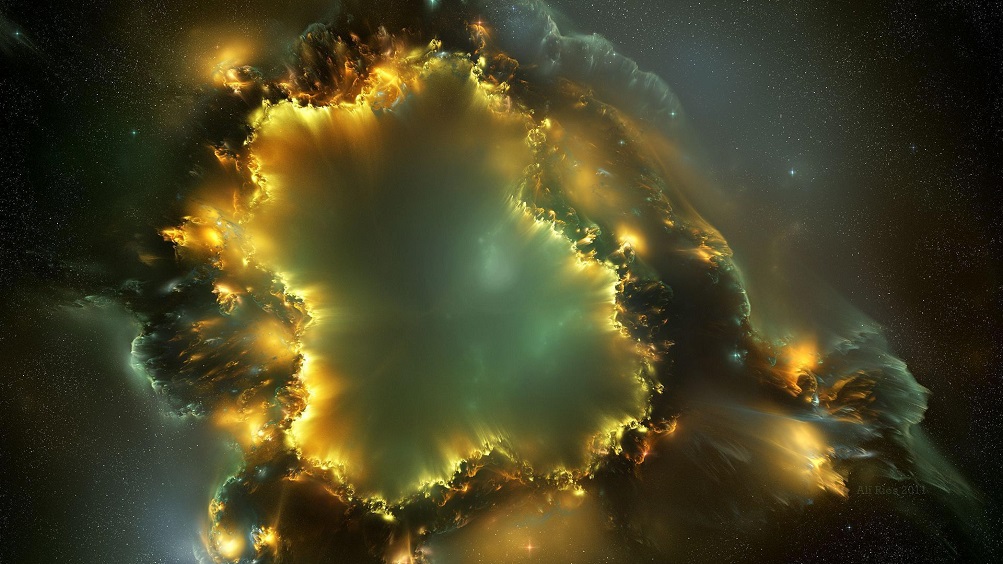 As professor Faizal outlines it:

“In our cosmological model the universe did not start with the big bang, but there was a phase transition from one phase of the universe to another.”

“Using our cosmological model we can study the physics of the cosmological phase before the beginning of our universe.”

Their new model has allowed them to study what was there before the Big Bang. Their equations suggest that eventually, the universe will stop expanding and star contracting.

“When the equations are extrapolated beyond the maximum rate of contraction, a cyclic universe scenario emerges. “Other cosmologists have suggested a big bang and big crunch scenario – but those model have singularities.”

“Singularities are bad in physics as they indicate a place where the laws of physics breakdown, and at such places one cannot use physics to get meaningful results.”

“This new cosmological model does away with such singularity. The big bang singularity can therefore also be avoided by using the modified GUP-corrections to the cosmology.”