God did not create the universe: Stephen Hawking

God did not create the universe and the “Big Bang” was the inevitable consequence of the laws of physics, says eminent British theoretical physicist Stephen Hawking.

The universe didn’t need a God to begin; it was quite capable of launching its existence on its own,” explained renowned physicist Stephen Hawking in his book, The Grand Design.

In today’s world, where new theories emerge reapply, physicists are constantly adapting new ideologies and theories to new discoveries in their respective fields.

Hawking, who won global recognition with his 1988 book “A Brief History of Time”, an account of the origins of the universe, is renowned for his work on black holes, cosmology, and quantum gravity. Since 1974, the British scientist has worked to link two cornerstones of modern physics: the General Theory of Relativity of Albert Einstein, related to Gravity and large-scale phenomena, and quantum theory, which covers subatomic particles.

His latest’s comments suggest that the renowned scientist has completely distanced himself from earlier views on religion. 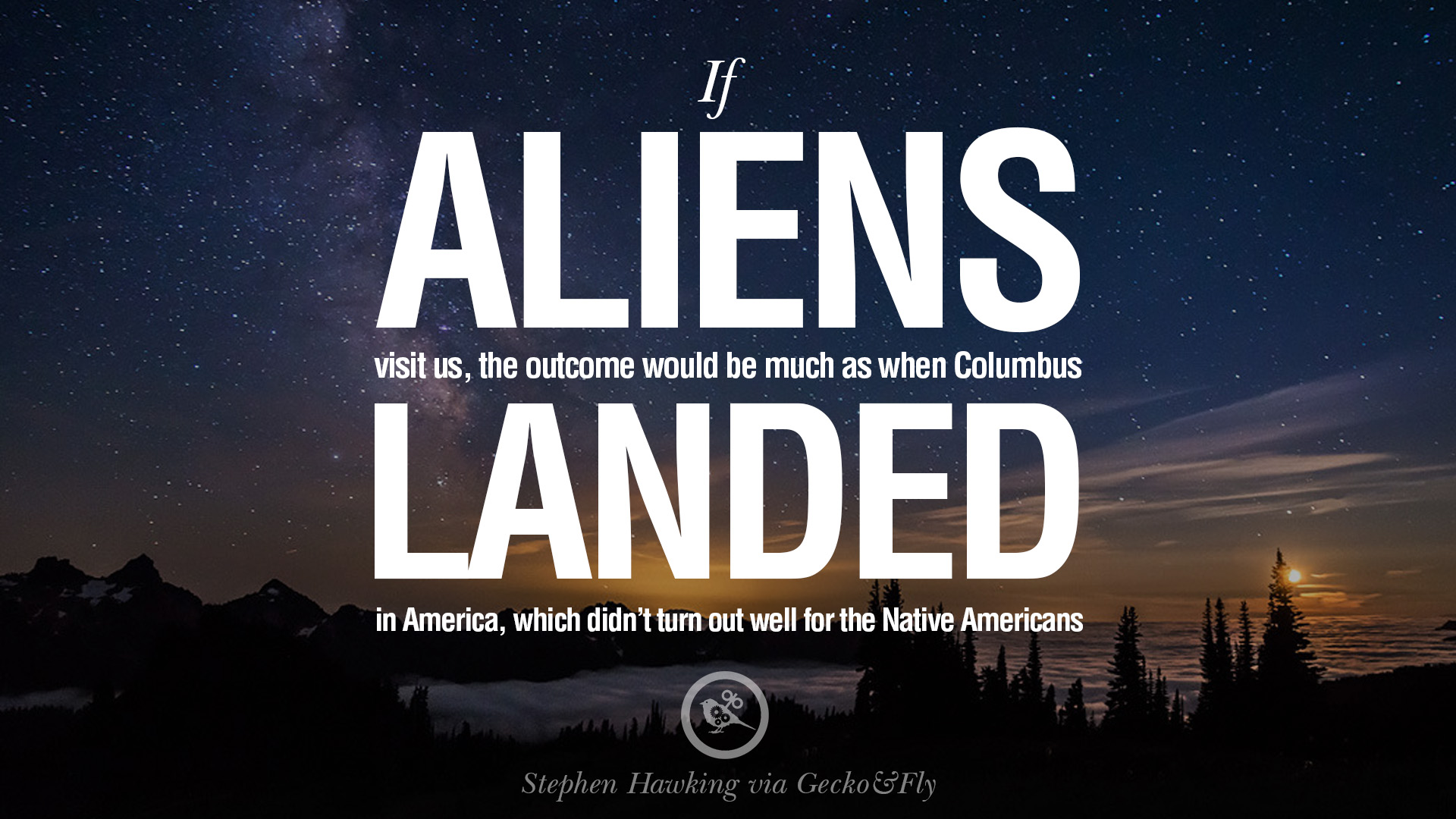 In the past, Hawking had written that the laws of physics suggest it is simply not necessary to believe that “God” created the Big Bang.

“…if we do discover a complete theory, it should in time be understandable in broad principle by everyone, not just a few scientists. Then we shall all, philosophers, scientists, and just ordinary people be able to take part in the discussion of the question of why it is that we and the universe exist. If we find the answer to that, it would be the ultimate triumph of human reason – for then we would know the mind of God.”

“The question is: is the way the universe began chosen by God for reasons we can’t understand, r was it determined by a law of science? I believe the second,” he explained. “If you like, you can call the laws of science ‘God,’ but it wouldn’t be a personal God that you could meet, and ask questions.”

Hawking, who can only speak through a voice synthesizer connected to a computer, has a neuromuscular dystrophy that has progressed over the years and has left him virtually paralyzed. He is considered one of the brightest minds in the last century as his work on Black Holes has revolutionized scientific thinking.

Hawking has even talked about Alien life in the universe suggest we need to be extremely careful to not knock on the ‘wrong door’ while looking for ET.

‘If aliens visit us, the outcome could be much like when Columbus landed in America, which didn’t turn out well for the Native Americans,’ Professor Hawking said in an interview.

‘Such advanced aliens would perhaps become nomads, looking to conquer and colonize whatever planets they can reach,’ Hawking told El Pais.