Engineer predicts nanomachines could turn the world into ‘Grey Goo’ 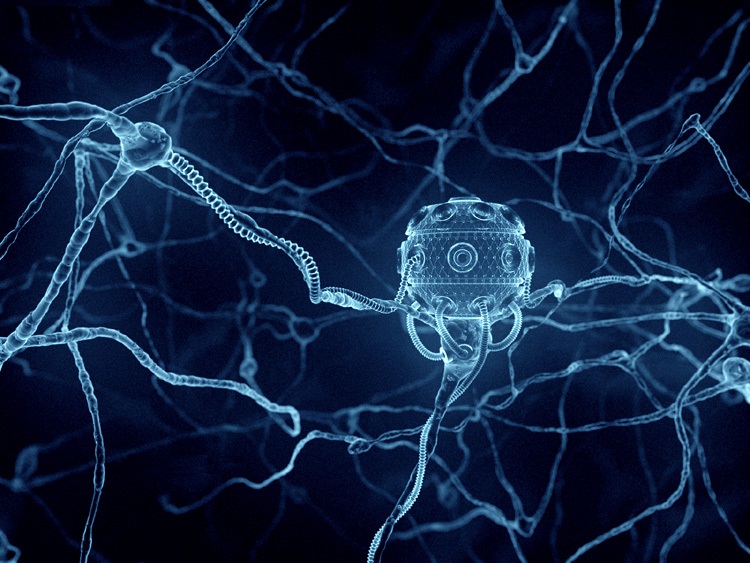 The Nobel Prize in Chemistry was delivered this Wednesday to the pioneers of nanomachinery. While the technological advancements we have made in recent years is staggering, some have already popularized the idea that these nanomachines could one day replicate themselves in an uncontrolled manner, creating endless copies of themselves and eventually tearing the world apart leaving behind ‘Grey Goo.’

Just as the Wright brothers started off the history of aviation during a time when it was not yet known what flight could be used, the Royal Swedish Academy of Sciences recognized pioneering work with nanomachines, the world’s smallest machines.

Göran Hansson, the secretary-general of the Swedish Academy of Sciences, said:

“The laureates have opened this entire field of molecular machinery. They have shown it is possible to make a machine at the molecular scale.”

This futuristic technology could allow the development of robots that are capable of releasing drugs in a controlled manner, detect and attack cancer cells or tissues and even produce materials. However, others have theorized further suggesting that in the future nanomachines could transform cities and serve as workers which are able to repair on a microscopic scale.

“If you want infrastructure that looks after itself – and I think we do – I’m pretty sure we’re going to be moving towards self-healing systems,” he said. “We’ll have plastic pipes that can repair themselves or a bridge that when it gets cracked has these machines that rebuild the bridge at a microscopic scale. It’s just beginning. The potential is really immense.”

While there are numerous positives sides to this fascinating development, some scientists have warned of the risk that the world would have if these nanomachines started replicating themselves becoming some sort of nightmare “virus” capable of devouring matter and life on Earth. This is the hypothesis referred to as the ‘Gray Goo.’

This term was coined by scientist and engineer Eric Drexler, in a book published in 1986 called “Engines of Creation.” In his book, Drexler devoted a mere two paragraphs where he wrote about a future where autonomous nanomachines would be able to replicate on their own; creating endless copies of themselves and eventually tearing the world apart leaving behind Grey Goo.

However, in 2004, the Royal Society published a comprehensive report on the social and environmental risks of nanotechnology and concluded that the alleged dangers of a Grey Goo were so small that there was no need to worry about them.

Among other issues, the Royal Society highlighted the emergence of a new side effect on health as well as potential impacts on the environment, as well as new ethical and social scenarios.

However, Bernard Feringa stated at the Stockholm press conference that he didn’t have apocalyptic nightmares about his inventions.

“We have to think about how we can handle these things safely,” said Feringa. “But I’m not so worried about that … We will have the opportunity to build in safety devices if that is needed.”