Harvard Astronomer Still Believes ‘Oumuamua May Have Been An Alien...

Being an astronomer and speaking out about aliens is a very difficult thing in today’s society.

Officially ‘speaking’, aliens don’t exist, and we’ve never been contacted by beings, not from Earth. That’s according to scientists and researchers who maintain that life on Earth is unique.

But off the record things change.

For years we have been misinformed by the media about UFOs.

The truth is, governments around the world have had a great interest in the research of Unidentified Aerial Phenomena for years if not decades.

Governments like that of the United States even created a special branch within the Pentagon whose goal was to get to the bottom of UFOs.

All of the above sounds like a soft disclosure movement.

And perhaps thanks to the fact that more people have become interested in researching UFOs, scientists have become more open-minded. 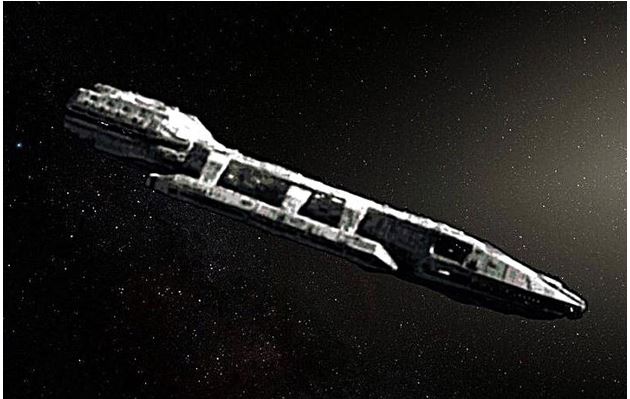 One such researcher is Professor Avi Loeb, director of the department of astronomy at Harvard University.

Ever since interstellar object ‘Oumuamua was discovered in 2017, he has maintained that there is a possibility that the mysterious object may not be an asteroid, but a space probe sent to our solar system by an extremely advanced alien civilization from a distant solar system.

Avi Loeb, who is the chair of the astronomy department at Harvard University has published more than 700 scientific papers on astrophysical phenomena. His latest work, however, is more controversial in nature, and that’s only because he decided to consider the possibility that aliens exist, and we may have been contacted by them without us even knowing.

In an interview with German newspaper Spiegel Online, the astronomer spoke out about a plethora of things related to the possibility of alien existence.

The German online publication inquired about Oumuamua and what the Harvard scientist thinks about it. 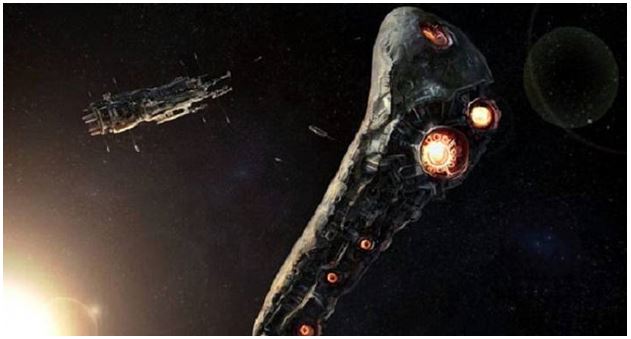 DER SPIEGEL: In the publication Astrophysical Journal Letters, you recently presented the hypothesis that the first extraterrestrials might already be here.

Loeb: Yes. On Oct. 19, 2017, the PanSTARRS telescope in Hawaii detected an unusual object in the sky. It was moving so fast that it must have originated from someplace beyond our solar system, making it the first visitor from outer space that we know of. It was christened “‘Oumuamua.”

The truth is, ‘Oumuamua has given us a lot to talk about and the first interstellar visitor spotted by mankind has quite a few enigmas surrounding it.

Loeb: That’s correct. Besides, it is quite a mysterious object in other respects, too. Its brightness changes dramatically, suggesting a very strange shape. A sphere would always reflect the same amount of sunlight. Only a disc or a cigar-shaped body would sometimes turn its edge and sometimes its broadside towards us, which would make it flicker while rotating.

But is it really E.T., just because it’s acting strange and we’ve never encountered anything like that before? That’s exactly what Der Spiegel asked Professor Loeb.

DER SPIEGEL: But just because it has a strange shape doesn’t mean that ‘Oumuamua is a spaceship.

Loeb: I agree. But the more we found out about this object, the weirder it got. In June, a paper was published in the journal Nature describing the orbit of ‘Oumuamua. It differs significantly from an orbit shaped just by the gravitational field of the Sun.

DER SPIEGEL: What do you conclude from this?

Loeb: That there was some additional force acting on ‘Oumuamua. For example, if it was a comet, it might have emitted gases while flying past the Sun. This would provide a kickback like in a rocket. However, a considerable part of its mass would have evaporated — about 10 percent.

So, there you have it. A Harvard astronomer who spoke out about the possibility that aliens exist, that we may have already been contacted, and who thinks that we may not be the only intelligent species in the cosmos.

I believe there’s a bright future ahead of us in terms of UFO research and Disclosure.

You can read the entire interview between Professor Loeb and Der Spiegel by clicking here.