According to researchers, human impact on Earth has been great, in fact, it has been so significant that chemistry and climate have cut short an 11,700-year-old geological era known as the Holocene. The difference between that and what has happened in the last century or so is that the impact is global. 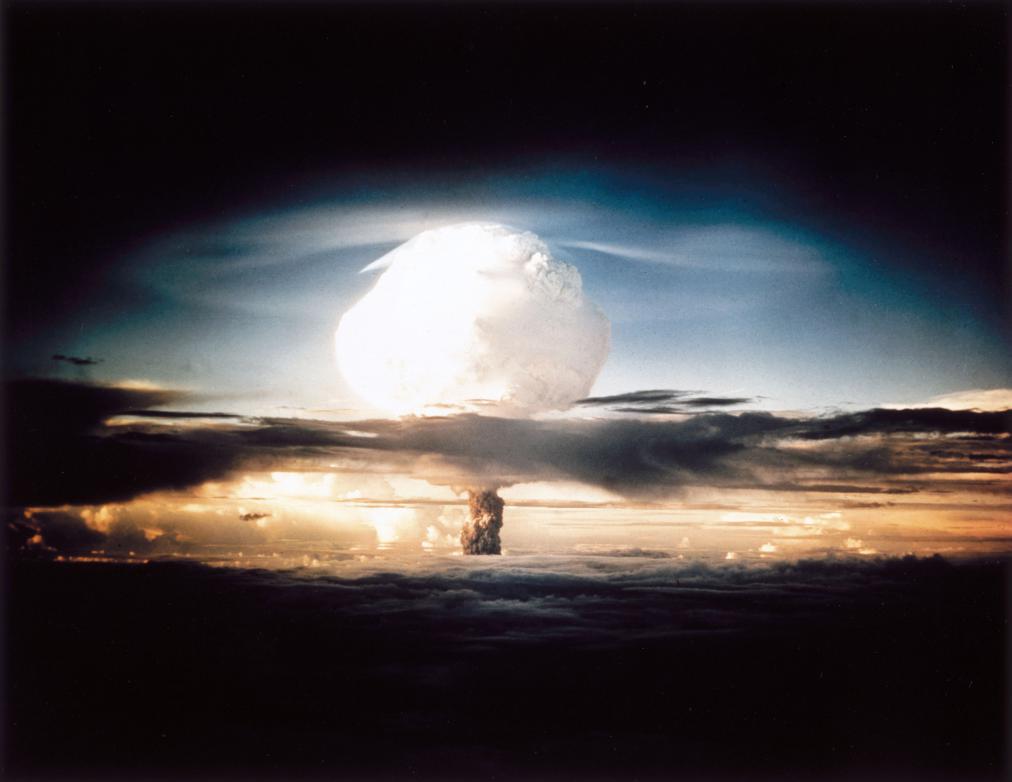 The Anthropocene defines Earth’s most recent geologic period as being human-influenced, or anthropogenic, based on overwhelming global evidence that atmospheric, geologic, hydrologic, biospheric and other earth system processes are now altered by humans.

The word combines the root “anthropo”, meaning “human” with the root “-cene,” the standard suffix for “epoch” in geologic time.

The Anthropocene era is referred to by scientists as the ‘new age of man’ and is believed to start from the mid-20 century if of course it is accepted.

However, it still has to be accepted officially since there is an ongoing debate about when it started, and there are some experts who believe it’s premature to formally declare a new epoch.

Professor Clive Hamilton, an ethicist at Charles Sturt University in Australia, wrote about the Anthropocene era in  the journal Nature:

“The Anthropocene was conceived by Earth-system scientists to capture the very recent rupture in Earth’s history arising from the impact of human activity on the Earth system as a whole. Read that again. Take special note of the phrases ‘very recent rupture’ and ‘the Earth system as a whole’. Understanding the Anthropocene, and what humanity now confronts, depends on a firm grasp of these concepts.” 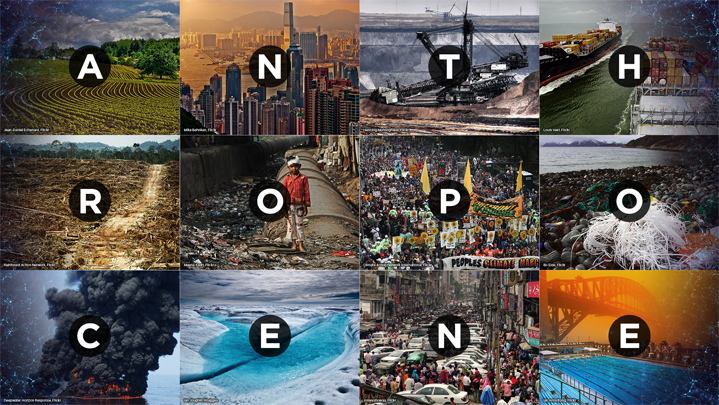 The recommendations for the Anthropocene were submitted to the International Geological Congress in Cape Town, South Africa.

The new study is based on numerous arguments like the amount of concrete mankind has used in building numerous structure, to the amount of plastic and trash in the oceans. All of this has pushed our planet into a new era which has HUMANS written all over it.

“Potentially the most widespread and globally synchronous Anthropogenic signal is the fallout from nuclear weapons testing,” arguments the scientific paper.

“We could be looking here at a stepchange from one world to another that justifies being called an epoch,” said Dr. Colin Waters, principal geologist at the British Geological Survey and an author on the study published in Science on Thursday. 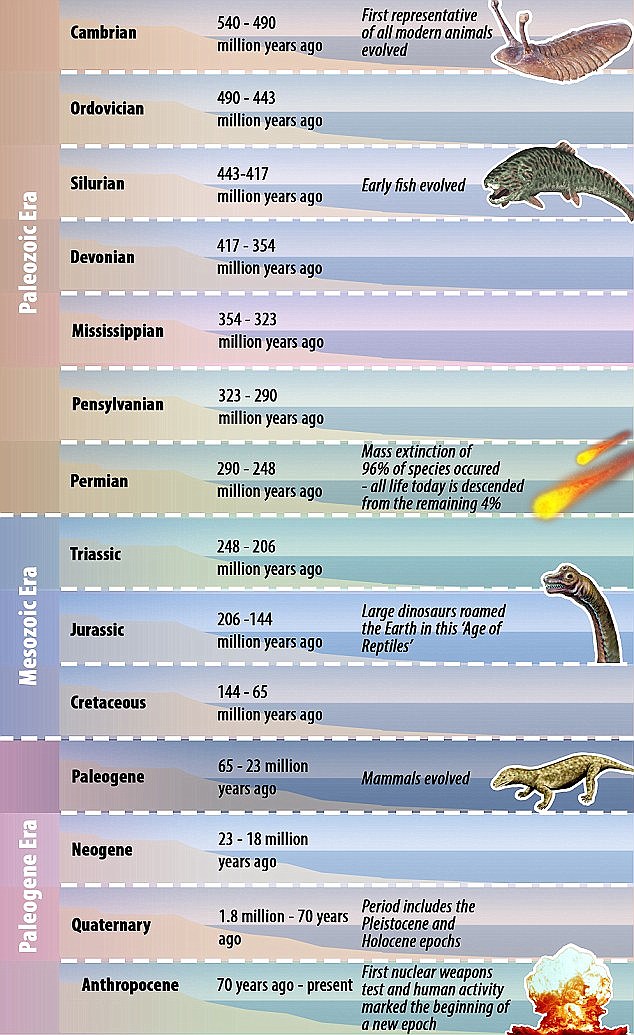 “What this paper does is to say the changes are as big as those that happened at the end of the last ice age. This is a big deal.”

Speaking bout the impact humans have had on planet Earth and the proposed era, Professor Jan Zalasiewicz of the University of Leicester said: “Human action has certainly left traces on the Earth for thousands of years.

“The difference between that and what has happened in the last century or so is that the impact is global.”

“It is affecting the functioning of the whole Earth system.”

The truth is that mankind has left its mark on planet Earth big time. One of the most important things we need to consider is the fact that in the 1950’s and 60’s we tested out nuclear weapons on Earth which left traces of an isotope found in nature, 14C, an extremely rare isotope, 293Pu, across the planet’s mid-latitudes.

Of course, if you look at some of the images from planet Earth and notice the amount of plastic in the oceans you come to realize that there is so much plastic in out waterways that microplastic particles are now virtually ubiquitous. This means that these plastics will undoubtedly leave identifiable fossil records for our future generations to discover.