“…We shall be able to communicate with one another instantly, irrespective of distance. Not only this but through television and telephony we shall see and hear one another as perfectly as though we were face to face, despite intervening distances of thousands of miles; and the instruments through which we shall be able to do his will be amazingly simple compared with our present telephone…” 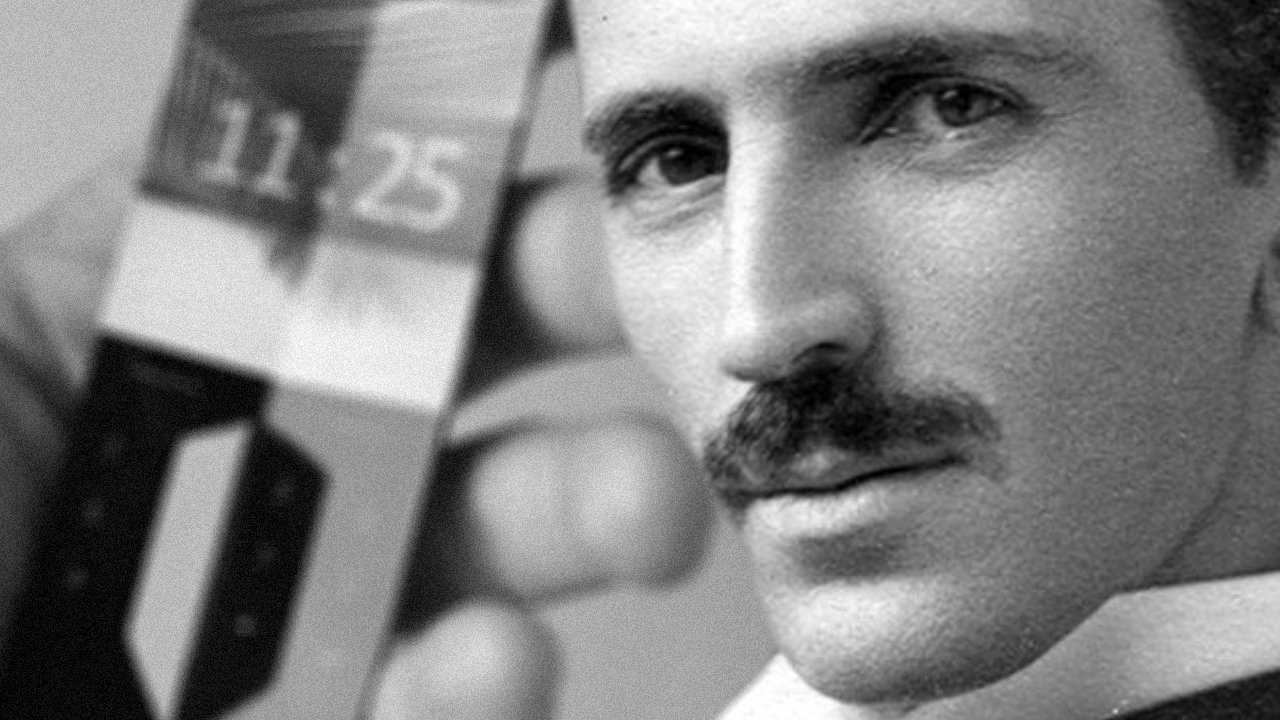 Nikola Tesla is without a doubt a man from the future. He may not have traveled from the future to the past, but his mind was way ahead of anything people knew in 1926. In fact, nearly one hundred years ago, Nikola Telsa predicted the Smartphone.

Tesla’s inventions went far beyond electricity. He made groundbreaking discoveries such as wireless radio communications, turbine engines, helicopters (although it was Da Vinci who first had the idea), fluorescent and neon lights, torpedoes and the X-ray among others. By the time of his death, Tesla held nearly 700 worldwide patents.

For decades, the forward-thinking inventor has fascinated scholars and researchers. Tesla was born at a time which, coincidentally, coincides with an ancient Zoharic prophecy that speaks about the opening of the gates of wisdom upon the earth. (Here we include Albert Einstein as well).

Nikola Tesla is one of the most important scientists in the history of mankind that is ABSENT from history books. Have you ever wondered why? Why is it that a man that contributed to the future of our species in such a way is not even mentioned in most history classes?

Young generations growing up today deserve to know what a genius Nikola Tesla was.

To show you just how advanced Nikola Tesla’s mind was, we want to take a look at a 1926 interview with Collier’s magazine reproduced by Twenty-First Century Books.

The title of the interview is: “When Woman Is Boss” and it is in that interview where Nikola Tesla predicted the appearance of the smartphone, a device without which most of us could not get by day-by-day.

When wireless is perfectly applied the whole earth will be converted into a huge brain, which in fact it is, all things being particles of a real and rhythmic whole. We shall be able to communicate with one another instantly, irrespective of distance. Not only this, but through television and telephony we shall see and hear one another as perfectly as though we were face to face, despite intervening distances of thousands of miles; and the instruments through which we shall be able to do his will be amazingly simple compared with our present telephone. A man will be able to carry one in his vest pocket.We shall be able to witness and hear events–the inauguration of a President, the playing of a world series game, the havoc of an earthquake or the terror of a battle–just as though we were present.

When the wireless transmission of power is made commercial, transport and transmission will be revolutionized. Already motion pictures have been transmitted by wireless over a short distance. Later the distance will be illimitable, and by later I mean only a few years hence. Pictures are transmitted over wires–they were telegraphed successfully through the point system thirty years ago. When wireless transmission of power becomes general, these methods will be as crude as is the steam locomotive compared with the electric train.