The Massive ancient monument was found with the help of satellite images and drones. Researchers believe that the structure was built at a time when Ancient Petra was a flourishing capital of the Nabataean kingdom.

The study detailing the discovery was recently published in the Bulletin of the American Schools of Oriental Research.

“This monumental platform has no parallels at Petra…”

Researchers have made a fascinating discovery at the famous Petra World Heritage site in Jordan as they stumbled across a ‘large rectangular structure’ measuring around 184 feet by 160 feet. The larger platform is formed by another smaller one located within it. The astonishing structure was found by drone just half a mile from the city center.

Archaeologists who made the discovery describe it as an unparalleled find since the ‘large rectangular platform’ was literally hiding in plain sight.

According to researchers, the east side of the inner platform had been lined with a set of columns that are believed to have crowned a monumental staircase thousands of years ago.

Researchers have discovered another smaller 9 by 9 meters building which was centered north-south and placed above the interior platform with an opening to the east, directly facing the staircase.

Sarah Parcak and Christopher Tuttle wrote in the journal Bulletin of the American Schools of Oriental Research: ‘Petra represents one of the most well-known and surveyed archaeological parks in the world; yet significant structures within range of its central city remain to be discovered.’

‘This monumental platform has no parallels at Petra or in its hinterlands at present,’ they added.

‘The amount of effort to construct the site was massive, yet the focal building itself is quite small,’ they said.

Researchers speculate that the newly discovered platform might have served a ceremonial purpose. Archaeologists believe that during the Byzantine era, the structure was used as a chapel. During Islam, it could have been used as a campsite.

Researchers believe that the structure was built at a time when Ancient Petra was a flourishing capital of the Nabataean kingdom sometime during the mid-century B.C.E.

During the Hellenistic and Roman period, the capital of the Nabataean kingdom came to be a very important caravan center for trade routes from Arabia, China, and India and became a crossroads between Arabian Egyptian and Phoenician empires.

‘I’m sure that over the course of two centuries of research [in Petra], someone had to know [this site] was there, but it’s never been systematically studied or written up,’ Tuttle, the executive director of the Council of American Overseas Research Centers, told National Geographic.

‘I’ve worked in Petra for 20 years, and I knew that something was there, but it’s certainly legitimate to call this a discovery.’

The monument has still not been excavated, but the presence of surface pottery which dates back to the II century B.C indicates that the construction of the platform began sometime during the Nabataeans’ public building program.

The archaeological Park of Petra covers a staggering 264 kilometers. The ancient city of Petra is half-built and half-carved into the rock. It is one of the most impressive ancient sites ever discovered.

‘Just because a previous survey claims it visited an area does not mean that everything was found, especially before the use of satellite data,’ the team wrote. ‘One can easily miss small bumps and ridges on the ground that may connect when seen in aerial imagery,’ researchers added.

Discoveries like this prove that there are a number of archaeological sites that are waiting to be made. Search on, explore, excavate and rewrite history. 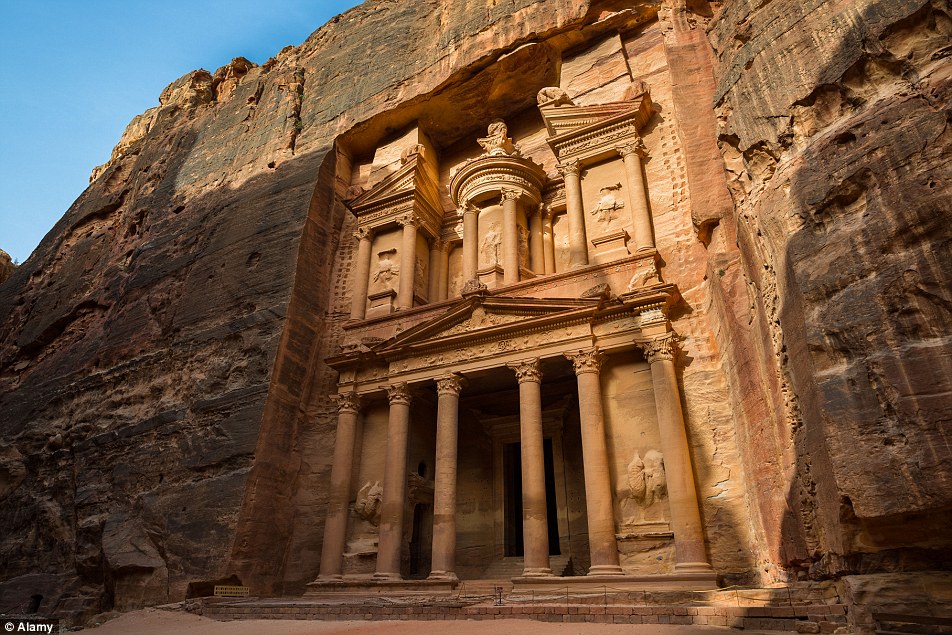 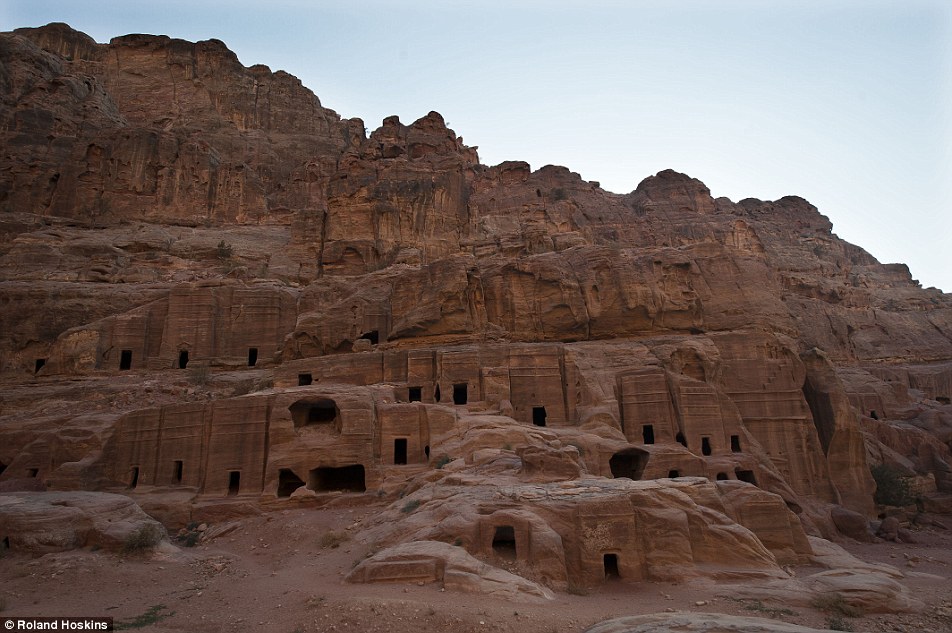