It seems that Mars is turning out to have been a nearly identical planet to Earth in its distant history. There is liquid water on Mars; the planet had vast oceans in the past, and now we know the red planet had abundant oxygen in the distant past. 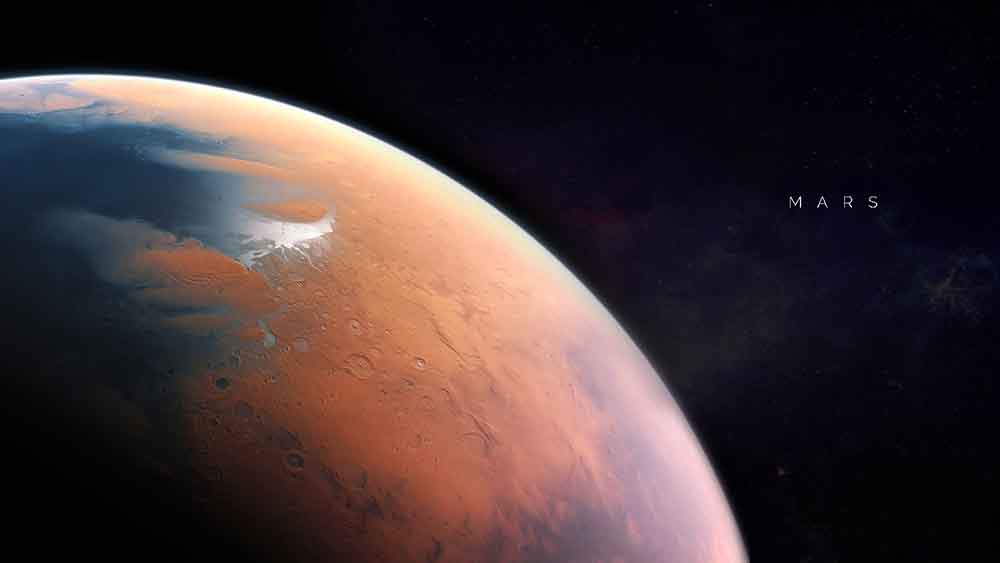 A new finding by NASA’s Curiosity has provided evidence of significant amounts of oxygen that once permeated the Martian atmosphere. Apparently, the Red Planet was more Earth-like than many scientists thought until now. In fact, it is highly possible that organisms that thrive on Earth could have thrived on Mars in the distant past. This second one is still debatable.

This finding is yet another important discovery which suggests that the red planet was once very Earth-like.

“The only ways on Earth that we know how to make these manganese materials involve atmospheric oxygen or microbes,” said Nina Lanza, a planetary scientist at Los Alamos National Laboratory in New Mexico. “Now we’re seeing manganese oxides on Mars, and we’re wondering how the heck these could have formed?”

While researchers are still not sure about microbes, finding traces of oxygen in Mars’ atmosphere is a very important discovery that will help us understand our neighboring planet which in addition will help plan future trips to the red planet.

“These high manganese materials can’t form without lots of liquid water and strongly oxidizing conditions. Here on Earth, we had lots of water but no widespread deposits of manganese oxides until after the oxygen levels in our atmosphere rose,” said Lanza.

According to experts, in Earths geological history, the appearance of large amounts of manganese oxide minerals is an important clue which indicates a significant change in our atmosphere composition: from low oxygen abundances to the oxygen-rich atmosphere we have today. The discovery of the same materials on the red planet indicates that oxygen levels rose there too, before falling to the present values the Curiosity rover has seen.

“One potential way that oxygen could have gotten into the Martian atmosphere is from the breakdown of water when Mars was losing its magnetic field,” said Lanza. “It’s thought that at this time in Mars’ history, water was much more abundant.”

Experts indicate that without a protective magnetic field shielding the surface of the red planet, ionizing radiation began splitting water molecules into hydrogen and oxygen. Mars, as we know, is a planet with a relatively low gravity which means that the planet was not able to hold onto light hydrogen atoms. However, the heavier oxygen atoms remained on the planet. Researchers speculate that much of the oxygen ended up in Mars geological formations which eventually lead to the rusty red dust that covers the surface of Mars today.

Lanza added, “It’s hard to confirm whether this scenario for Martian atmospheric oxygen actually occurred. But it’s important to note that this idea represents a departure in our understanding for how planetary atmospheres might become oxygenated.”

Abundant atmospheric oxygen has been treated as a so-called biosignature or a sign of extant life but this process does not require life.