No seriously, these images are so beautiful it’s actually hard to not look at them for a few minutes straight.

The red planet has changed the way we think of Earth-like planets. In decades of research, we have drastically altered our view about Mars, as we have learned that our neighboring planet was once very similar to Earth, with ocean,s lakes, rivers, and an atmosphere. Altogether, Mars looked like Earth billions of years ago.

Today, only glimpses of it former beauty remain, but as NASA’s rovers and spacecraft continue exploring the surface of the red planet, the more we learn about it.

Despite the fact that we call it the red planet, Mars has shown us that its a treasure trove of alien colors.

Now, thanks to the HiRISE camera onboard NASA’s Mars Reconnaissance Orbiter—MRO—we can explore the red planet like ever before.

More than 2500 images have recently been published by NASA that show Mars as never before. Its a planet that comes alive, it has strange alien shapes covering its surface, and its colors make it look as if it were Picasso’s masterpiece.

Mars is without a doubt an abstract piece of art, combining elements that make it a very unique planet, despite the fact that it was once much similar to Earth.

For over 10 years has the High-Resolution Imaging Science Experiment: HiRISE

Contributed to our understanding of Mars, as it has snapped images in such detail that scientists were able to investigate the red planet’s features at the scale of a few feet. This has allowed experts to look at Mars from an entirely different point of view.

Visit the HiRISE website’s planetary data system releases to see the rest of the photos, because we were obviously too lazy to post all +2,500 images here 🙂 . 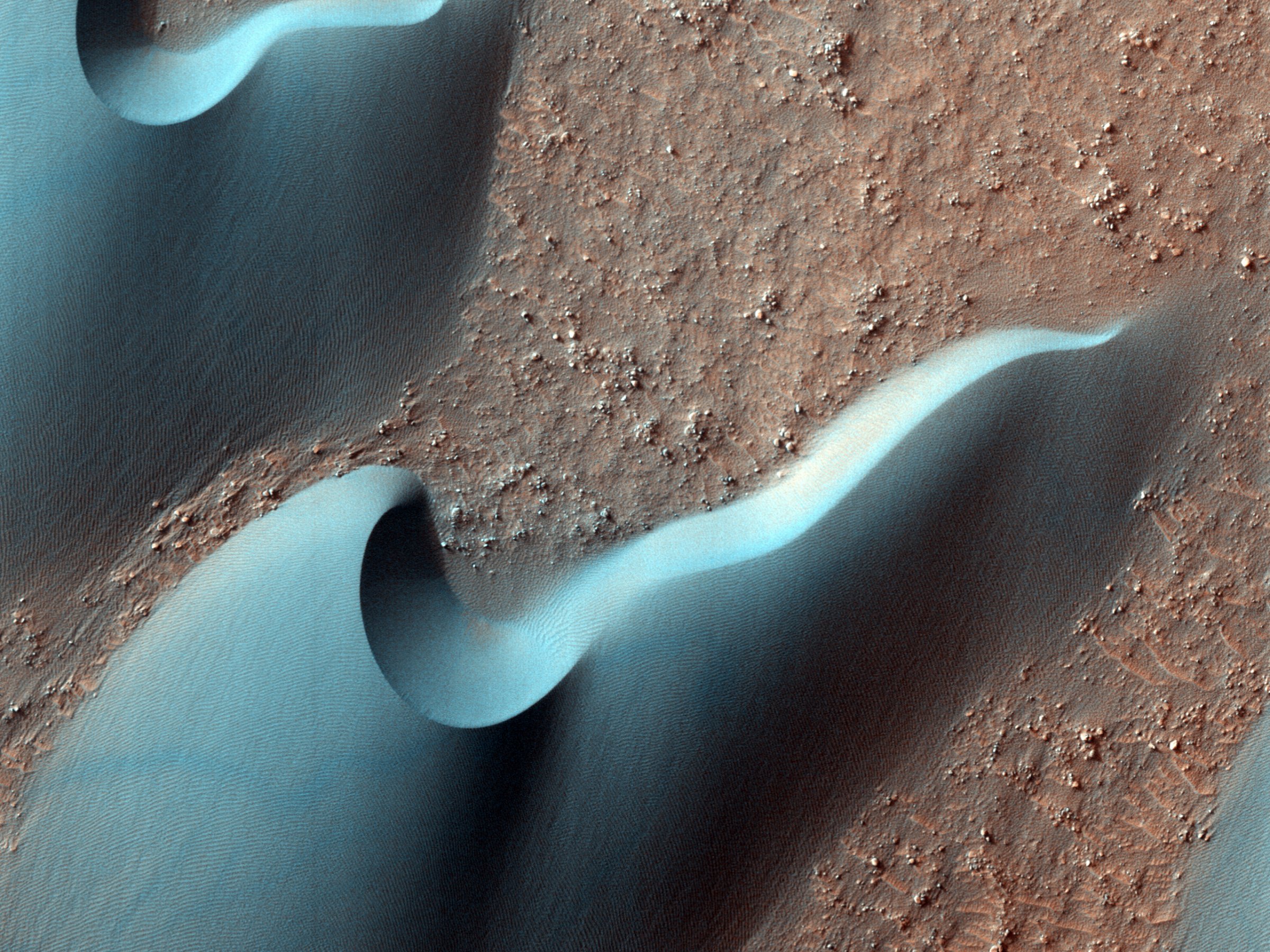 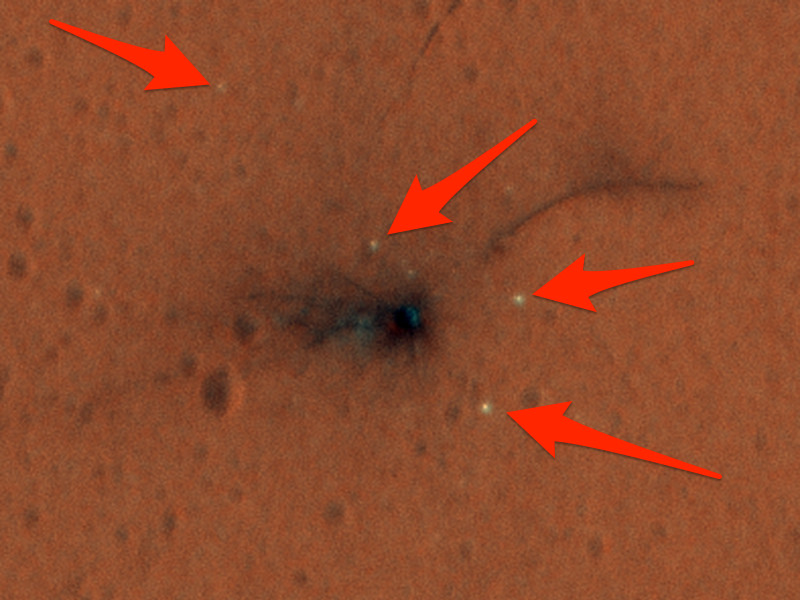