Rejoice people, 49 years after the Apollo 11 moon landing occurred, NASA has decided to publish never-before-seen images revealing a number of things about the moon landing.

Images removed from the official publication of the historic Apollo 11 moon landing have finally been published for everyone to see.

Outtakes from the historic Apollo 11 moon landing have emerged nearly half a century after they took place. We can thank the Project Apollo Archive for gathering countless images from the Apollo missions, which were provided by NASA.

Contrary to what some may believe, the US space agency did not refuse to release the photographs earlier because they supposedly show strange structures and UFO’s on the moon. The images weren’t the best ones taken during the missions, which is why NASA didn’t rush to publish them.

And despite the fact that the newly-released images aren’t evidence of the existence of Alien structures on the moon, the images released thanks to the Project Apollo Archive are nevertheless curious since they include unfocused images, accidental captures and parts of the “behind the scenes” of the mission.

The images you are now able to see here were taken by the three astronauts – Armstrong, Buzz Aldrin, and Michael Collins – along with the broadcast feed that was watched by 600 million people around the world when it occurred on July 20, 1969.

After setting foot on Earth’s natural satellite, the Apollo Mission astronauts left behind an American flag and instruments, as well as a plaque that reads: “Here men from the planet Earth first set foot upon the Moon, July 1969 A.D. We came in peace for all mankind” along with the signatures of the astronauts and President Richard Nixon.

Check out the images in the following Albums here: 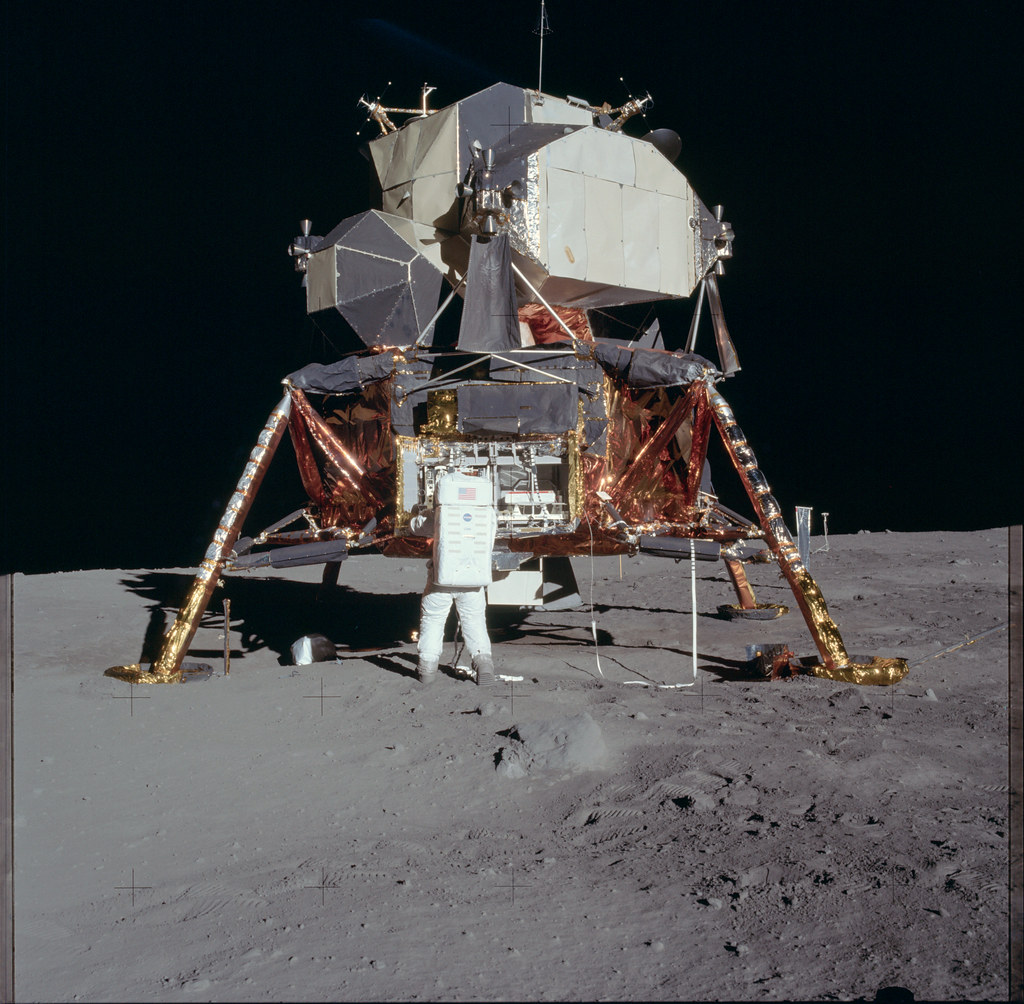 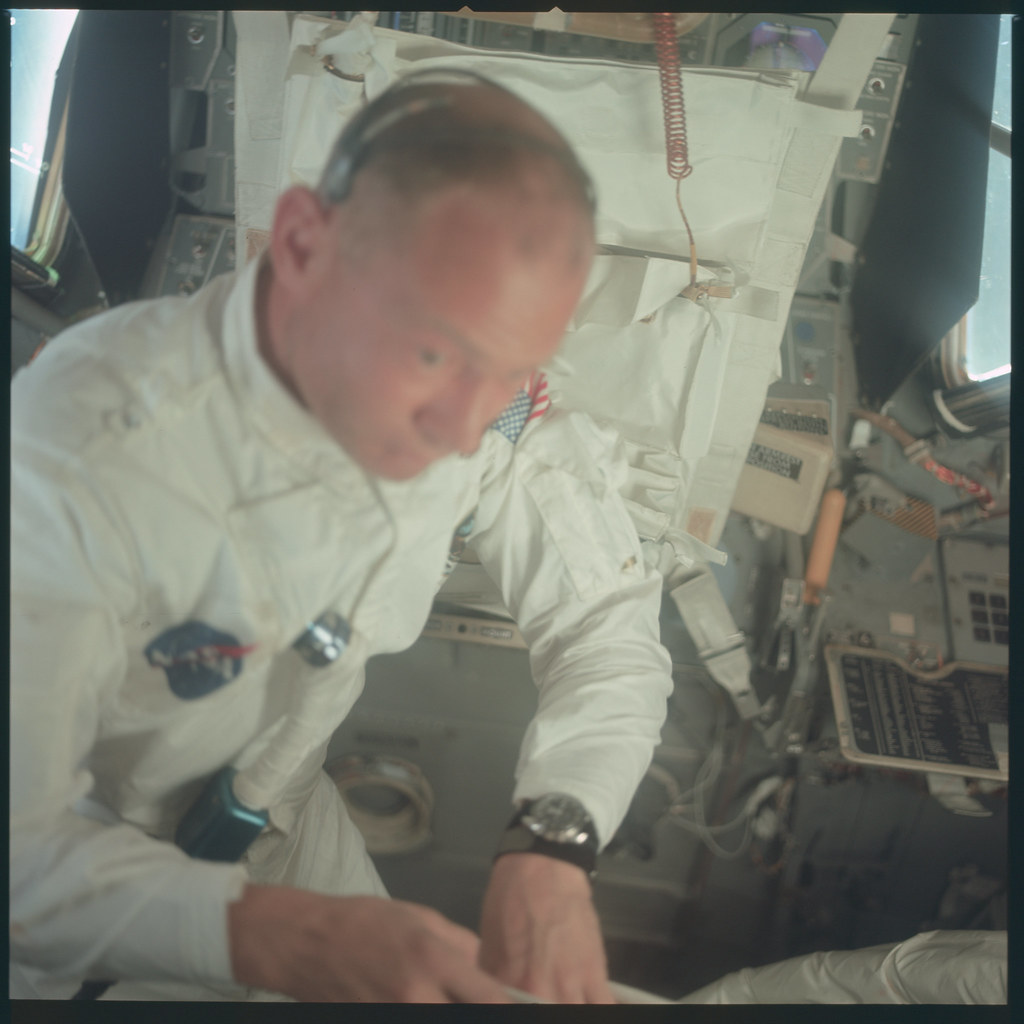 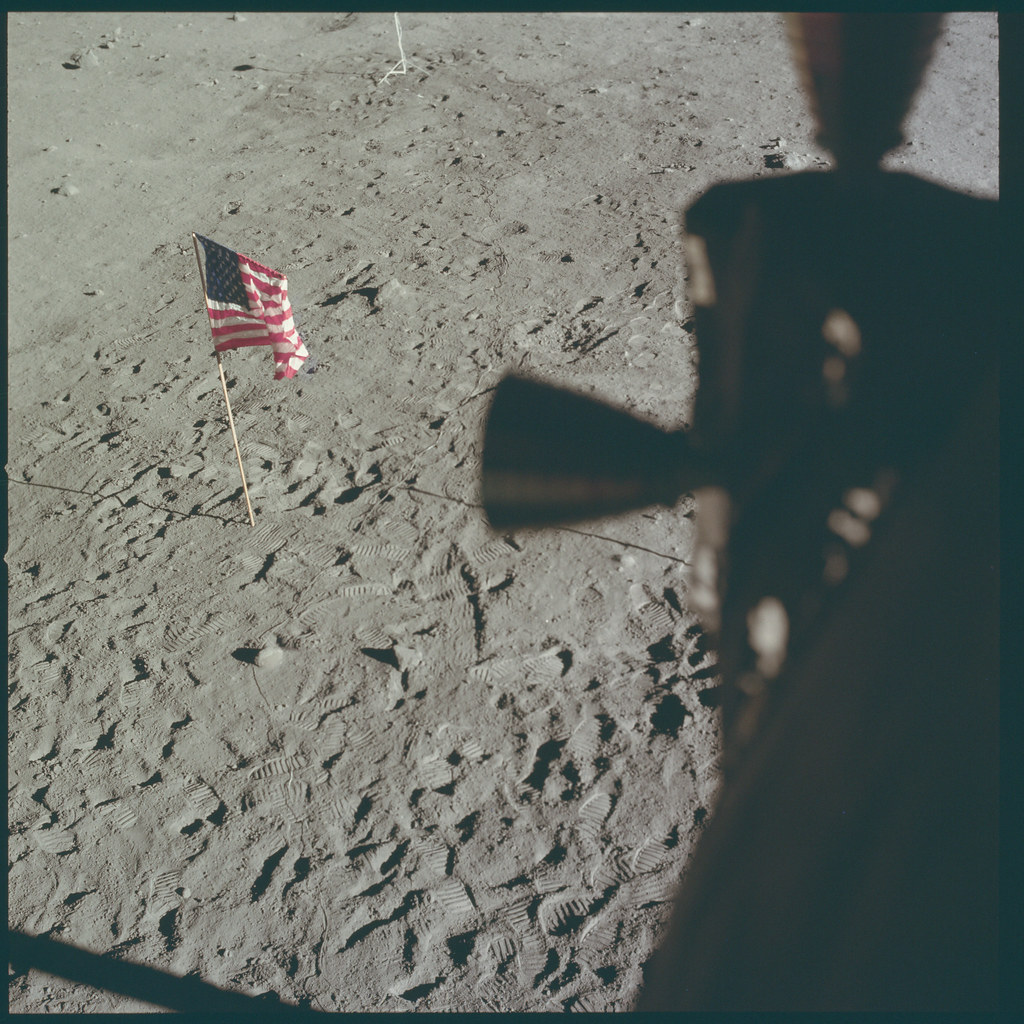 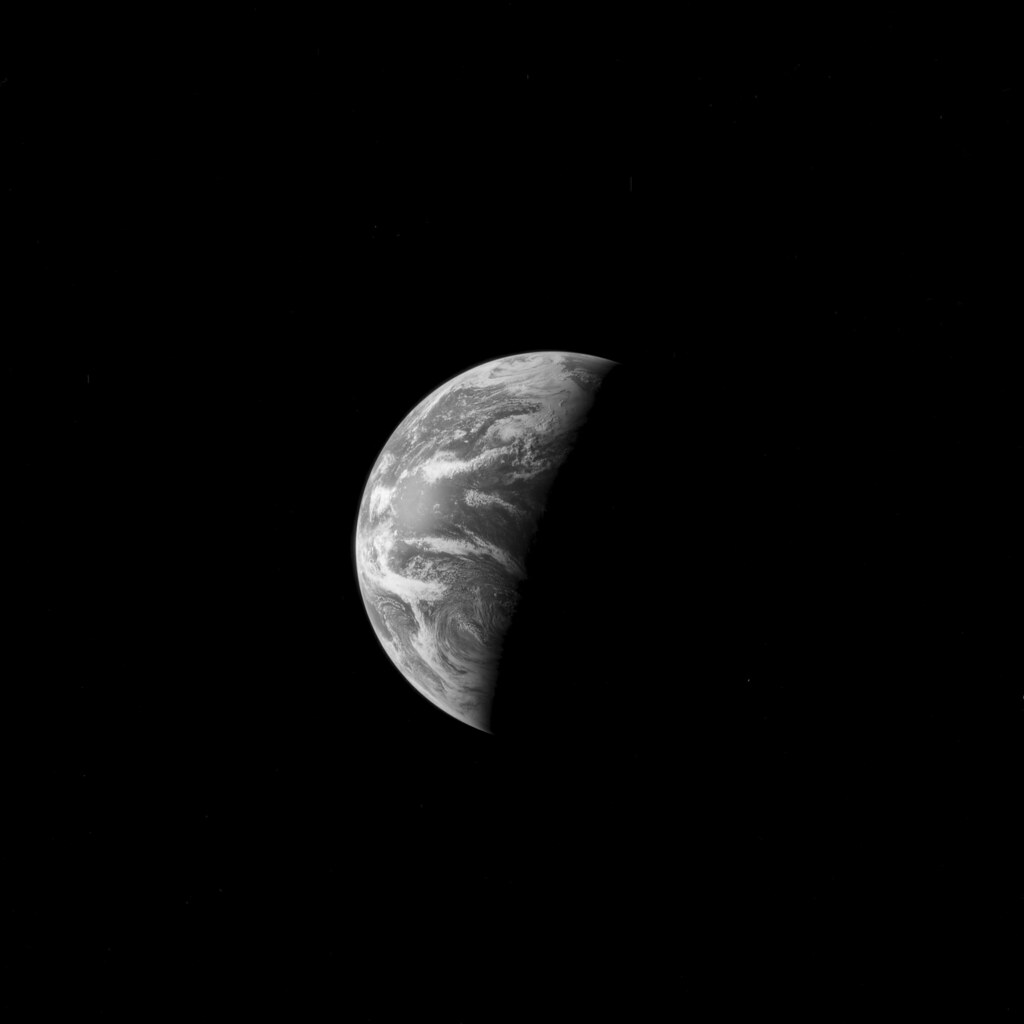