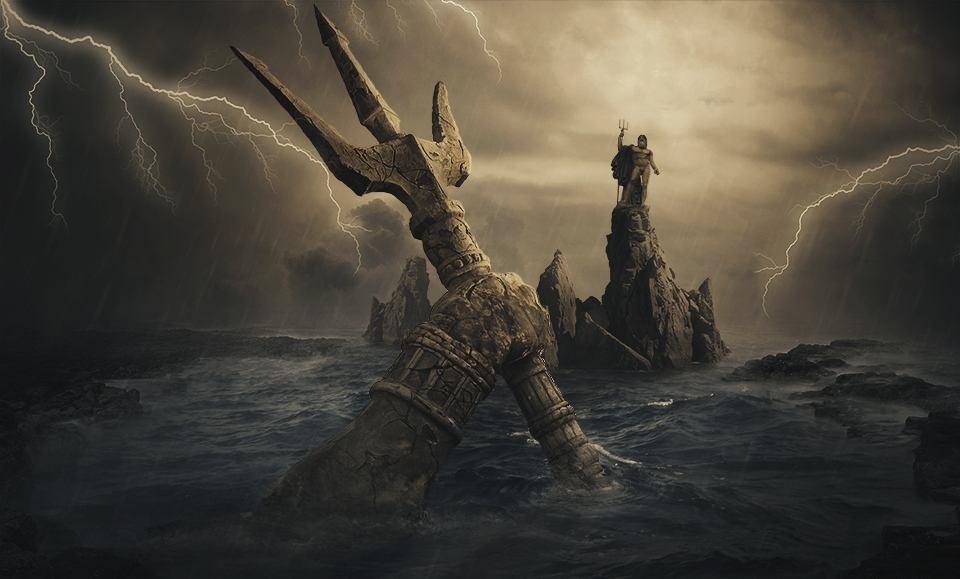 Atlantis is probably considered as one of the most fascinating ‘mythical’ city/continents on Earth, and a new documentary—called ‘Atlantis Rising’ and produced by director James Cameron—suggests that the Lost city/continent of Atlantis was REAL and that LARGE ships even docked there in the Bronze Age.

The anchor is said to measure 83cm across and has a hole in its center, which according to experts could be evidence of docks or breakwaters at the dive site.

Richard Freund of the University of Hartford, said in a clip: “It’s a really amazing find. This anchor you can get very excited about. This is a 3,000, 4,000-year old anchor that is massive for a very large boat, which shows us that ancient large boats were sailing into this area 4,000 years ago.”

The lost city continent of  Atlantis has been the topic of debate for over 2,500 years among philosophers, historians, and archaeologists; it was described as a powerful and highly advanced kingdom that sank in one day and one night, never to be seen or heard from again, somewhere around 9600 B.C. according to Plato.

Greek Philosopher Plato tells us that Atlantis was protected by the god Poseidon who made his son Atlas king of this mythical land. The Atlanteans grew powerful but suffered ethically; their great armies were able to conquer Africa as far as Egypt and Europe going as far as Italy. According to one theory, it was by divine punishment that the “continent-island” sank; in one day and one night.

According to ‘Atlantis Rising’, the discovery of massive ‘stone anchors’ located in the Strait of Gibraltar suggests that the powerful ancient civilization described by Plato may have in fact existed.

The new series produced by the national Geographic charts an epic quest for the lost empire; from the Santorini to the Azores, searching and comparing theories based on literature and archaeological discoveries about the lost civilization.

The history behind Atlantis

If we search through ancient literature and folklore we will discover that the first writings about Atlantis come from the famous book “Dialogues” written by the Greek philosopher Plato in the fourth century BC.

Plato tells us that the stories of Atlantis were passed to him by his grandfather, who had heard the story about ancient Atlantis from an Athenian statesman called Solon who in turn learned about the existence of Atlantis from an Egyptian priest who claimed that Atlantis existed nine thousand years ago before that.

The documentary –produced by Titanic director James Cameron—draw on Plato’s texts in a bid to reveal the lost city’s location.

The program explores a number of locations hoping to unlock and reveal the mystery of Atlantis.

Filmmaker Simcha Jacobovici told IBTimes UK: “We went back to this source and used the way he describes Atlantis as a treasure map, comparing the city’s features with existing places.”