Real-life Indiana Jones and the search for the lost Ark 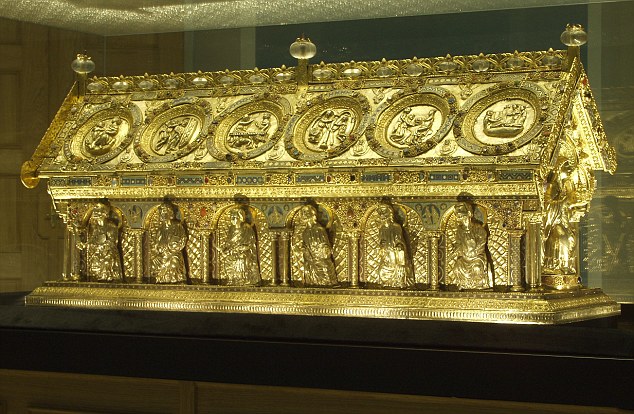 It is a story that looks like if it was just “cooked” out of Hollywood and it includes an American fortune hunter, a hidden sacred holy treasure of incalculable value, Cold War spies, the Nazis and everything else that a well packed action- thriller movie needs to make it a hit; basically it’s one of those unfilmed Indiana Jones movies; with only one small detail; it’s real.

Three decades ago an American adventurer named Danny Douglas undertook a long journey, worthy of Indiana Jones, to come up with a chest in which the remains of San Juan and other saints were. The preparation of this ark, in 1225, was commissioned by bishop of the Belgian city of Florennes to hold the remains of St. Timothy, St. Apollinaris, San Mauro and John the Baptist. After the French Revolution, the ark was acquired by the Duke of Beaufort-Spontin, who kept it in his castle in the Czech Republic; until World War II broke out.

When the Soviets deported the Duke, he abandoned his castle, but before he did so, the Duke hid the precious ark expecting no one but him would find it ever. all of this changed when Real-life Indiana Jones, Danny Douglas, met a member of the Beaufort-Spontin family in 1984, who unveiled the secret of the Ark to Douglas. After learning about this lost ark and the value of it, Doublas vowed to recover this ancient relic.

I had absolutely no idea what would follow. Otherwise I wouldn’t have done it. No treasure in the world is worth losing your life over

He traveled to the Czech Republic and requested a excavation and recovery permit. This request caught the attention of Frantisek Maryska, head of the secret police of the region, who was tempted to find what Douglas wanted. Maryska was eager to find the treasure and used all of his available resources to do so, this included secret agents, and he even tried with acquiring the service of a woman who tried to seduce Douglas to get information regarding the Ark, but all of this was in vain. But Maryska did not resign and he was committed on finding this lost ancient treasure: he followed in the footsteps of Douglas and eventually found himself in front of Douglas and discovered the ark on November 5, 1985. 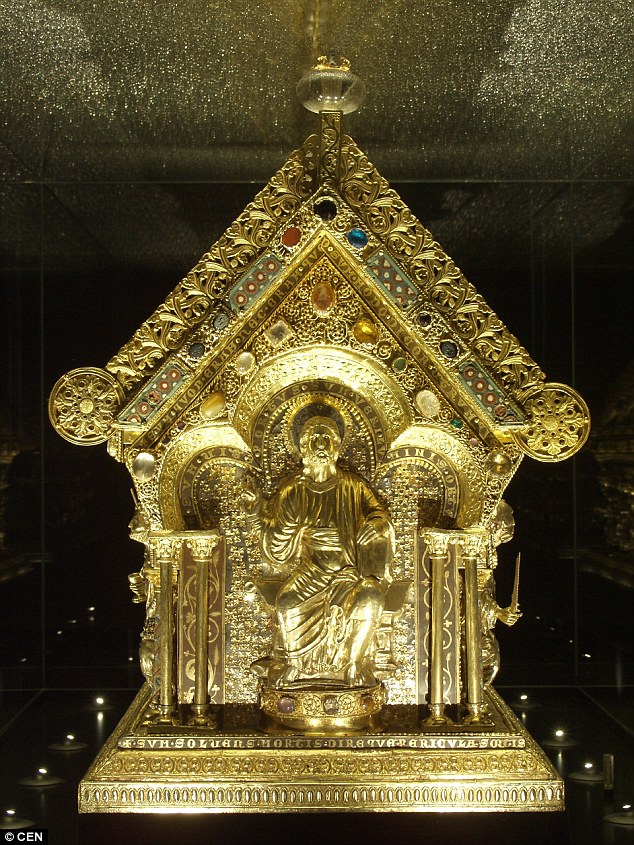 Douglas accepted his defeat and declared:

‘When we met I told him ‘you won because you had the entire government behind you and all the resources. I lost, but there was only me’. We didn’t part as enemies. At the end of the day, he was only doing his job, even if that did mean his agents tried to kill me.’

Frantisek Maryska was declared a national hero, and Douglas was unjustly forgotten until 2003, when he received a letter from the Czech Ministry of Culture stating that he was recognized in his participation in the discovery of the Ark.

The Ark is described by historians and archaeologists as a ‘Romansque relic of incalculable cultural, historic, religious and artic value’, and it is only natural that both treasure hunters and researchers were very interested in acquiring this precious ancient relic, of course to some it only held economical value while to others a far deeper meaning, something that money could not buy.