Researchers believe to have found the home of Jesus Christ 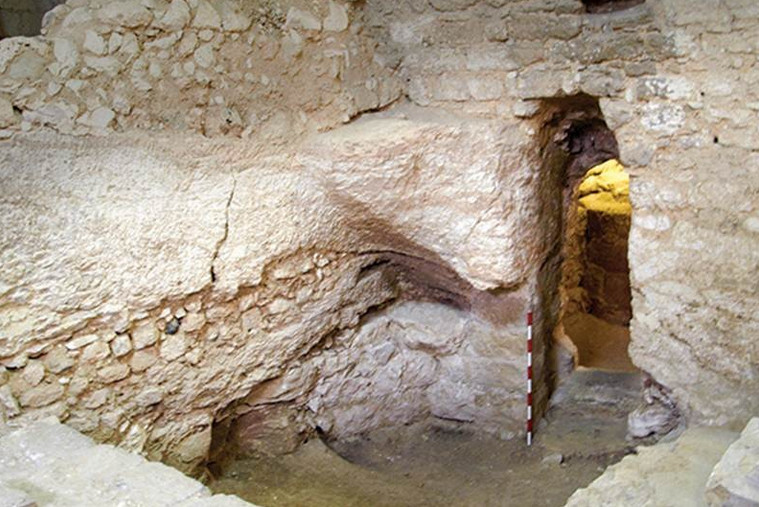 British archaeologists from the University of Reading claim to have found a cave in Nazareth where Jesus christ supposedly lived. According to the magazine “Biblical Archaeology Review” the discovered site that is believed to be the place where Jesus was raised, was actually found in 1880 under a church but was only explored in 2006, and dates from the first century.

Even though scientific evidence is something that lacks almost completely, it is believed that rulers of the Byzantine Empire ordered the building of the church to protect the site where, presumably, Mary and Joseph raised their son, who afterwards became, according to the Bible, the spiritual leader of Christianity. Researchers have found a text on the site which reads: “VII De Sanctis Locus” which is a pilgrim text identified from the year 670 AD which provides more likelihood of this assumption to be accurate.

According to Ken Dark, director of the project, the excavation revealed a “home court” that was carved into the natural rock and complemented with stone walls that were built. Many of the original features remain intact inside the residence, including doors and windows. At the archaeological site, researchers have discovered tombs and a cistern. The researcher teams maintains distance from the presumption that this is in fact the house of Jesus Christ. According to Ken Dar, “given the current archaeological grounds it is impossible to say if this is in fact the place that Jesus Christ once called home, but there is also no archaeological evidence which would point to the contrary, so given the current details it is a possibility that should not be dismissed,” he concludes. 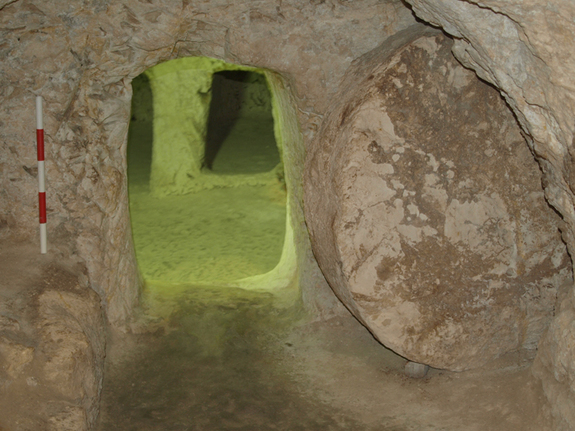 According to the professor, it is reported that the site was abandoned sometime in the first century. After the building of the church, these walls were revered by the Crusaders, wealthy men favored by the Pope and the church whose primary objective was to direct the crusades in an effort to recover the Holy Land from Muslim occupation.

Archaeologists have also discovered almost intact objects such as cooking pots and glasses of limestone on the site. Further excavation and research will tell us more whether this ancient site is in fact the place where Jesus Christ was raised, where he lived, and the place he once called home.

Given the fact that both Crusaders and the Byzantines held this place as the holy home of Jesus Christ, it could well turn out to be accurate. Now, the only thing that remains is to wait on further analysis and research which will eventually provide enough evidence to either support the theory that this was the home where Jesus Christ was brought up, or that it was not, and that the Crusaders and Byzantines who built a church on top of the site, had it also wrong.