According to experts, an unknown species bred with early human ancestors as they migrated from Africa to Australasia. Based on the new study, researchers have concluded that there are sections of DNA that did not match ANY previously identified hominin species.

According to the findings of a new study, researchers concluded that a ‘mysterious’ and ‘unknown’ species bred with ancient humans in the distant past.

In the Andaman Islands, people who are natives to the region have a tremendous particularity. According to recent investigations, the DNA of ancestors of natives from the islands is mixed with DNA belonging to that of an unknown species, which generated a distinctive genome, wich is even today perceivable.

The study suggests that mankind’s family tree is far more complex than previously thought and that ancient humans most likely interbred with a set of different hominin species that existed on Earth in the distant past.

The discovery which took many researchers by surprise was published in the Journal Nature Genetics by  Jaume Bertranpetit at Pompeu Fabra University in Spain and colleagues who meticulously studied the genomes of people native to Australia, Papuan and people inhabiting the Andaman Islands near India.

The results were fascinating and not what many expected to find. 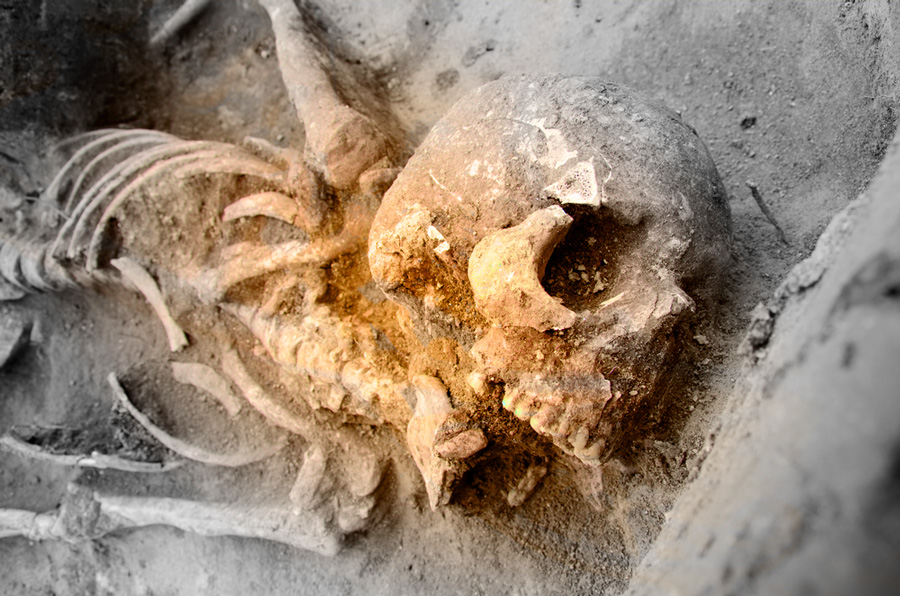 According to reports from New Scientist, the unknown species bred with early human ancestors as they migrated from Africa to Australasia.

“These DNA sequences are not present in the genomes of living Europeans or East Asians,” reports New Scientist, “suggesting that the ancestors of these people met and bred with a mystery hominin in South Asia or the Pacific region, who left their genetic legacy in the area’s present-day populations.” (Source)

So who were these mystery beings?

One theory says that it’s possible that we are talking about Homo Erectus which was present in the area between 1.8 million and 33,000 years ago.

The interesting part is that there are no traces of DNA belonging to Homo Erectus with which researchers can compare to the samples of people inhabiting the region today.

However, rather than one species being the mystery link here, Alan Cooper from the University of Adelaide in Australia has proposed that there is a chance that MULTIPLE unknown hominin species may have contributed to the mysterious DNA segments.

“Asia is a bit of a nightmare in terms of the number of different groups that were running around at the same time,” said Cooper.