Researchers confirm two anomalies inside the Great Pyramid of Giza 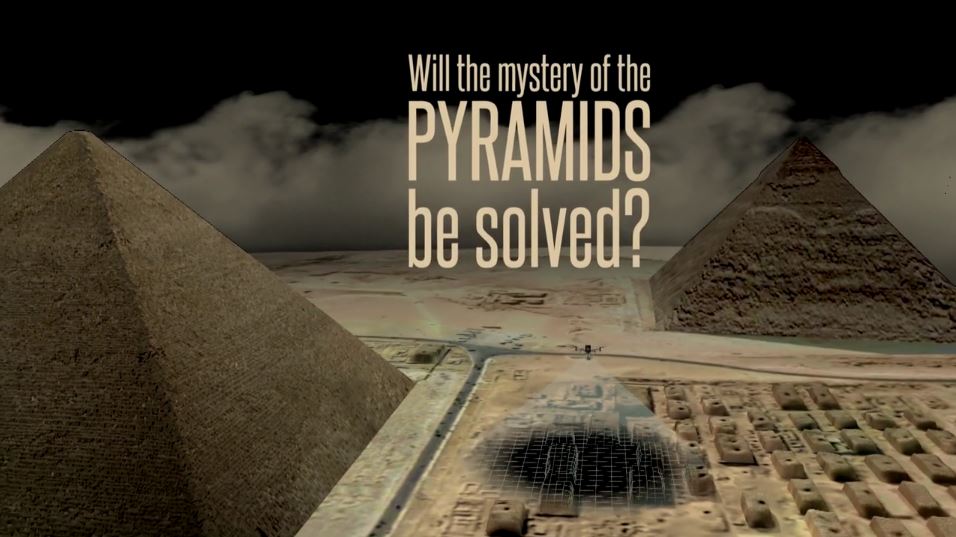 The ‘futuristic’ ScanPyramids project utilizes a mix of infrared thermography, muon radiography imaging, and 3D reconstruction. So far several mystery ‘cavities have been found to exist within the Pyramid.

The Egyptian Ministry of Antiquities has confirmed the discovery of two anomalies inside the Great Pyramid of Cheops but has not detailed their nature. The ministry has released limited information regarding the discovery saying that future the studies will be done in order to learn more about the anomalies.

According to a statement, one of the anomalies was found in the upper part of the gateway to the pyramidal mausoleum, built thousands of years ago, and the second anomaly was discovered in the northeast face of the Pyramid.

The announcement coincides with the first year anniversary of the Scan Pyramids project launched to study the interior of Egyptian pyramids with non-invasive methods, such as detection of muons (energy particles that penetrate objects), infrared thermography or photogrammetry.

Scan Pyramid project coordinator Hany Helal was quoted in the statement saying: during the coming period more research and studies are to be carried out in order to identify the nature and size of the anomalies.

So what are the mysterious anomalies? Thousands of years after these majestic structures were built, the pyramids remain one of the greatest archaeological mysteries on the planet. The presence of said anomalies only proves just how fascinating and full of secrets these ancient structures really are.

Former Minister of Antiquities Zahi Hawass stressed that the ministerial committee overseeing the scientific work of the Scan Pyramids project accepted the results obtained by researchers of the program during the last twelve months. He also said that “in principle” the extension for another year of the project has been approved, however, the project still needs the final approval of the standing committee of the Ministry of Antiquities in order to proceed with further studies.

Last year, the international group of researchers announced the detection of a strange difference of temperature in various blocks of the Great Pyramid, indicating there’s something inside the pyramid.